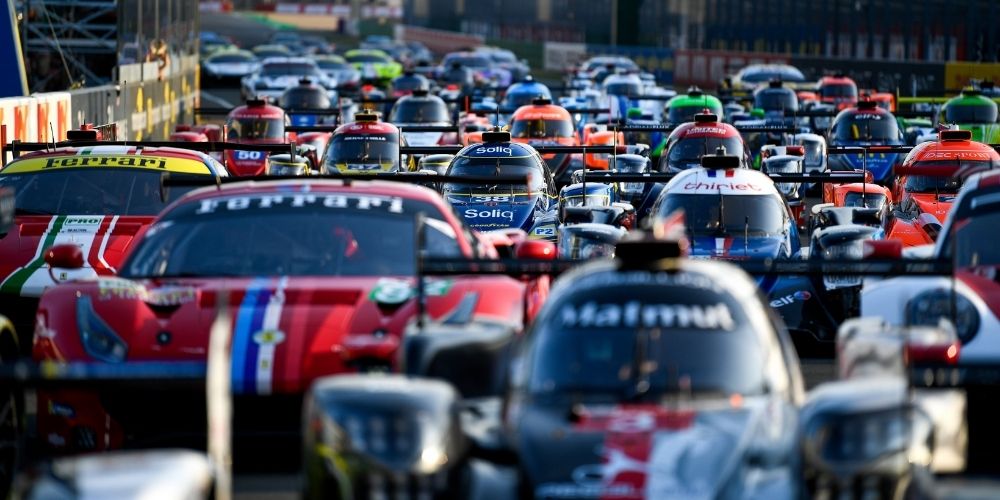 After being granted a provisional entry for this year’s twice-round classic edition, Racing Team India is set to become the 1st All-Indian-driver team to compete in the 24 Hours of Le Mans.

The team of Narain Karthikeyan, Arjun Maini and Naveen Rao will race in the LMP2-AM category.

“This is a moment of pride not only for our team but for our country as a whole. Racing at Le Mans with the Indian team is a dream that I had cherished since 2009 when I first visited the Circuit de la Sarthe,” said Karthikeyan.

Karthikeyan thanked the sponsors and partners, especially the ACO and the Asian Le Mans Series team.

“It would have been impossible without the support of them. Much time has passed, but finally, we are ready to bring Indian motorsport to the global endurance racing map,” he added.

Racing Team India made its debut last month in the Asian Le Mans Series, where it finished in fifth place. The 24 Hours of Le Mans, the 89th stage of the race at the Circuit de la Sarthe, is scheduled for 21 and 22 August.

The 24 Hours of Le Mans is considered one of the greatest races and perhaps the most difficult race. If Formula 1 (F1) is like a sprint, then the Le Mans is a marathon. While the F1 requires about 3 hours of intense driving and concentration from the driver and the same amount of hard work behind the car from the constructor, it takes a whole day at Le Mans. This pushes the driver physically, mentally, and, of course, the constructors - technologically.

The race format is as follows: a team can have three drivers who take turns driving the car for 24 hours in a row to complete as many laps as possible. However, one driver cannot drive a car for more than 14 hours. This is why Le Mans is one of the oldest endurance races globally and is part of the 3rd stage of the World Endurance Championship.