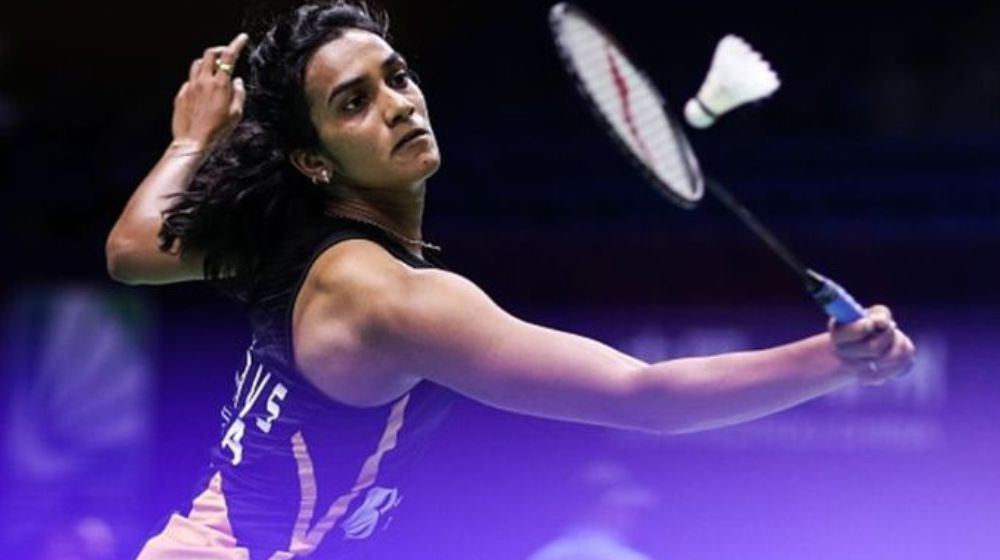 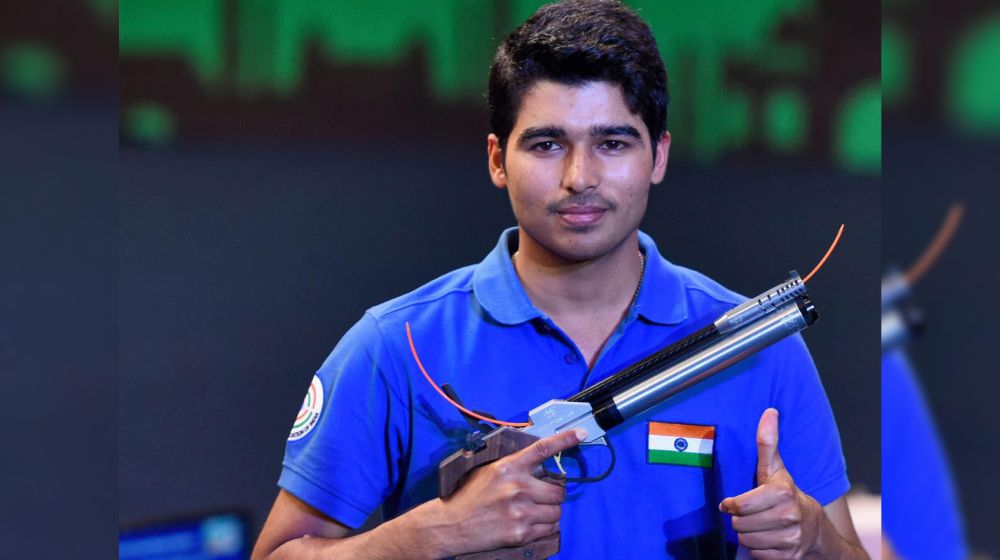 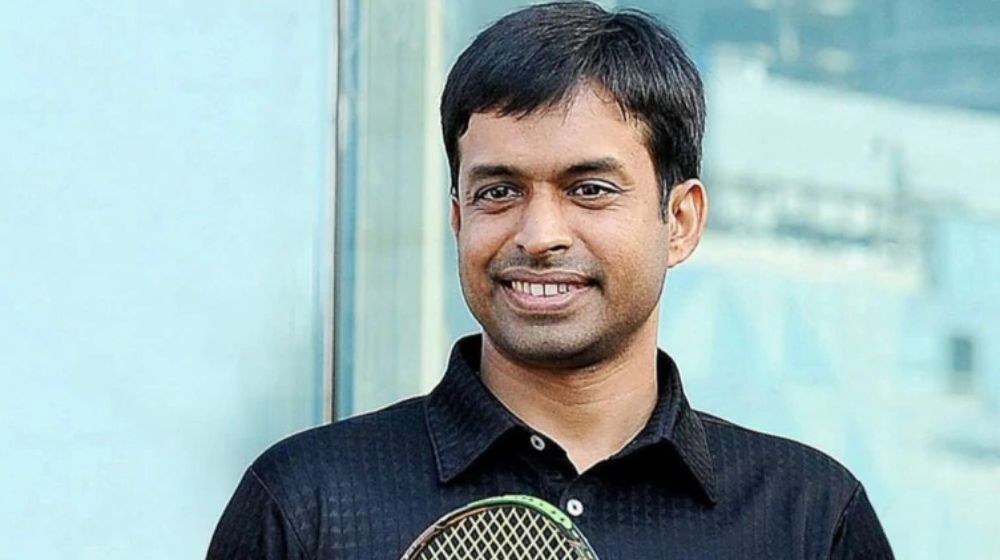 Manasi Joshi is entitled the "Para-athlete of the year" award. She became a world champion after winning a gold medal at the BWF Para-Badminton World Championships in 2019. 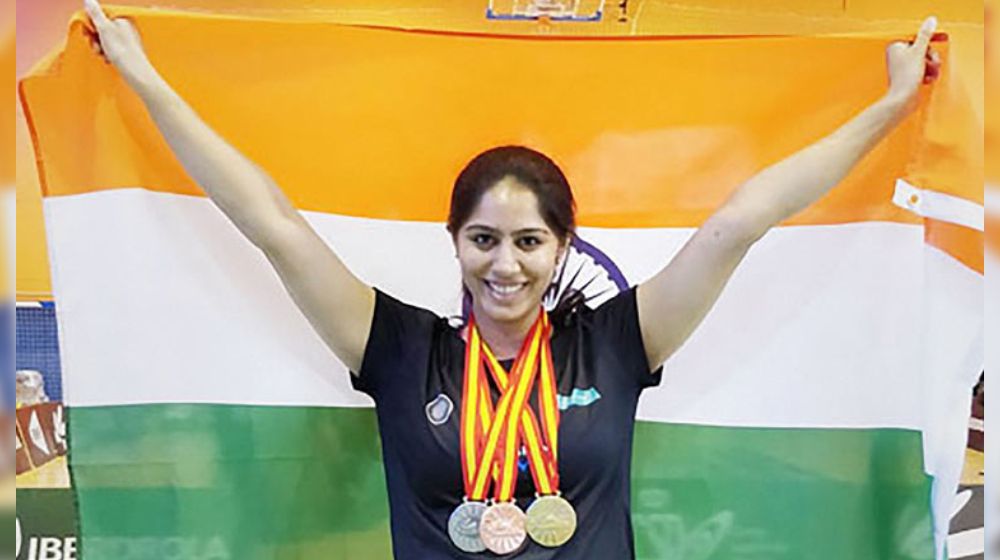 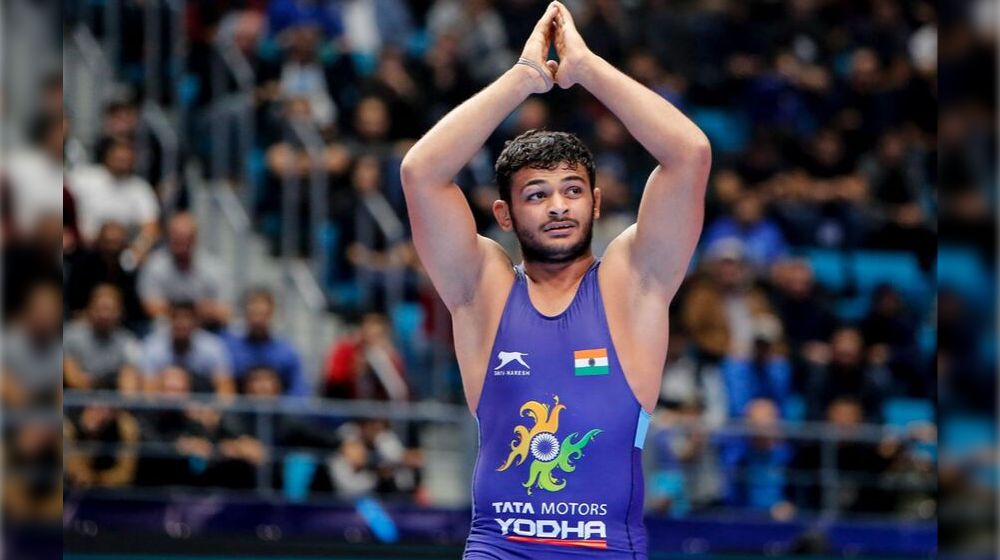 Ace Chess Player Koneru Humpy received the award for "Comeback of the Year" after winning the Women's World Rapid Chess Championship in Moscow to crown a stunning comeback and claim her first world title in December 2019. She was on a break due to her maternity leave between 2016 and 2018. 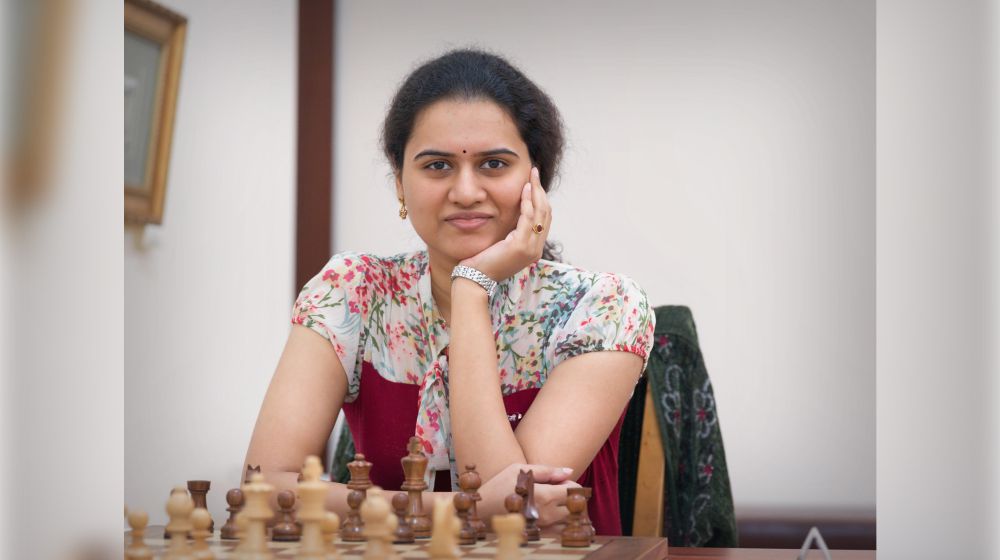 Manu Bhaker-Saurabh Chaudhary took the honour for the "Team of the Year" award. The combination of 10-meter air pistol mixed team completed their clean sweep in the 2019 World Cup. 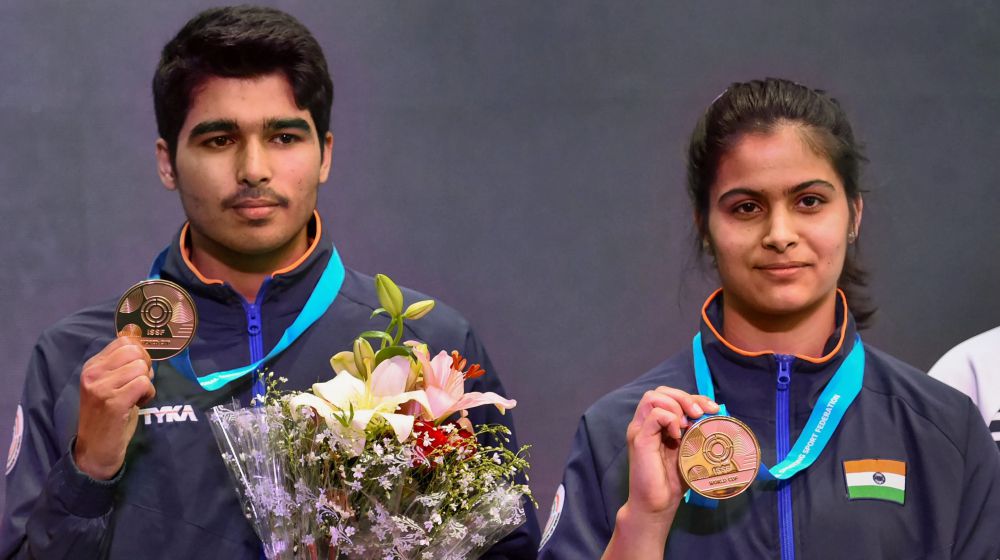 Sprinter Dutee Chand became the first winner for "The Courage Award" to be inspiring both on and off the field. She won the IAAF battle over gender norms and returned to track. 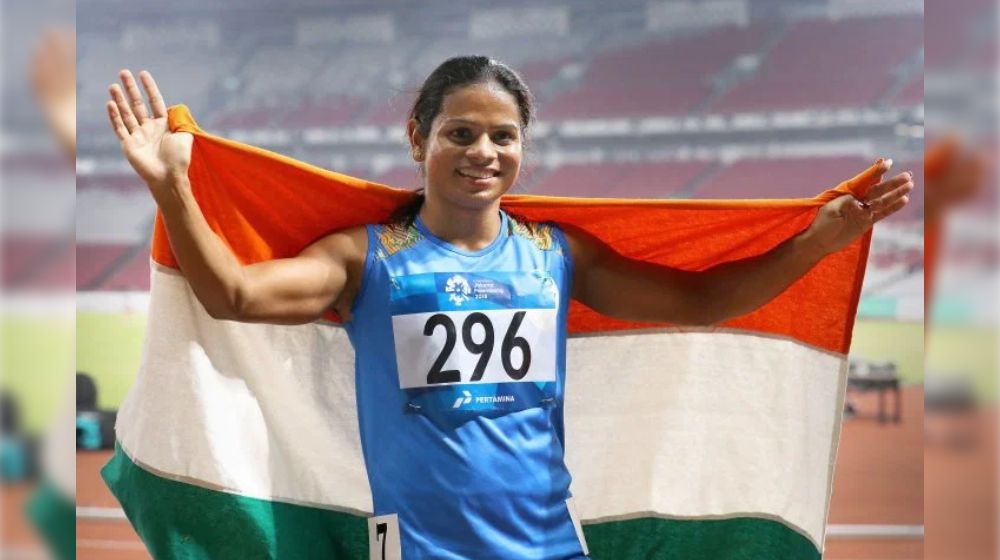 Hockey veteran Balbir Singh Sr., India's most respected Olympian, has received the "Lifetime Achievement Award" from ESPN. Balbir played a leading role in the triple golds of the National Hockey Team in London 1948, Helsinki 1952 and Melbourne 1956. He worked with the national team as a Coach in the 1971 World Cup and four years later as a manager in Kuala Lumpur when India won its only World Cup title so far. 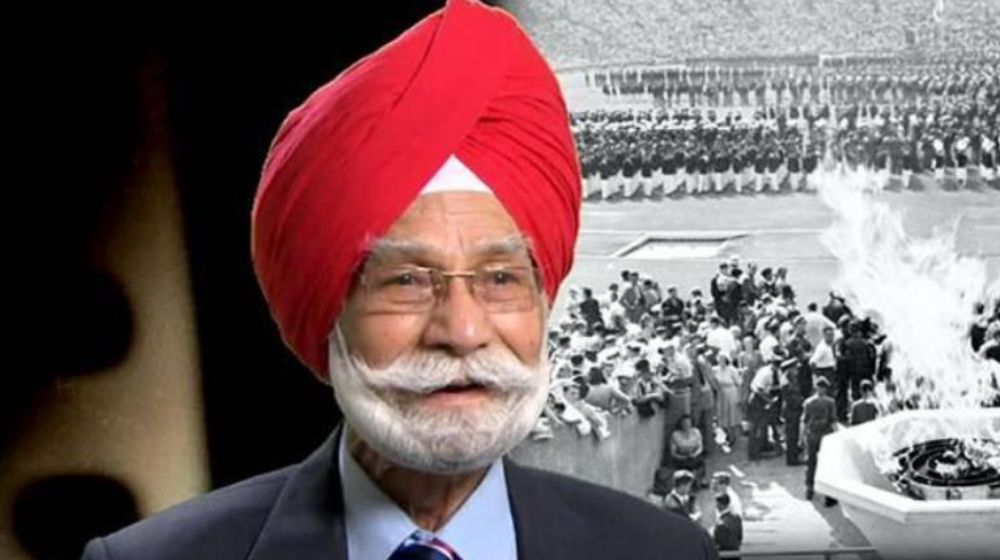 PV Sindhu's World Championship victory for the first time by an Indian in Badminton has been chosen as "Moment of the Year". 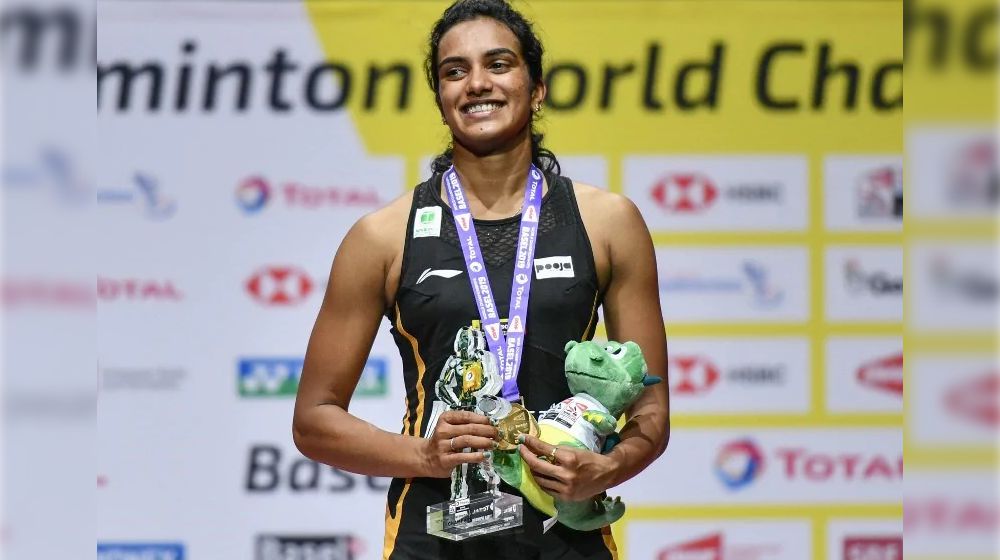