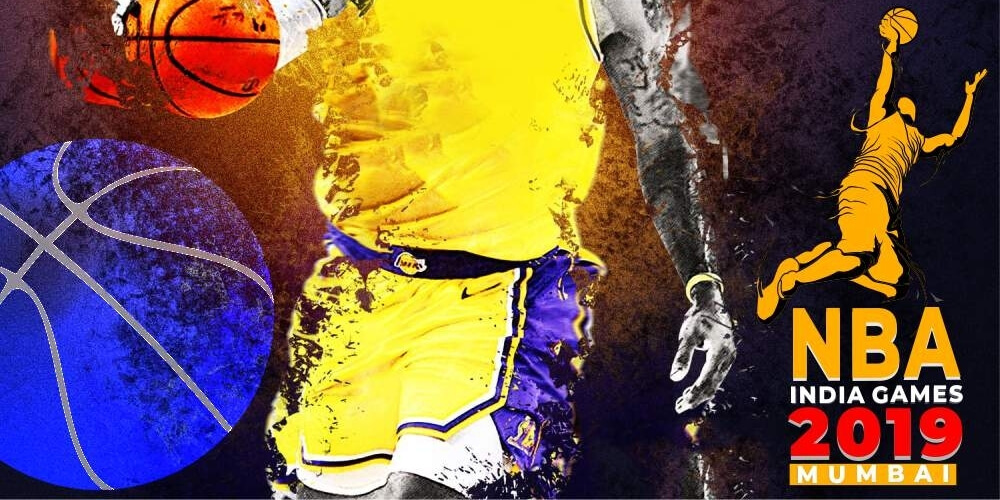 The vibrant city of Mumbai is going to host its first NBA event in history, on 4th and 5th October 2019. The association will begin with multiple events series of grassroots communities, youth basketball, elite development events and programmes.

The aim of this event is to attract the youth, teachers, coaches and of course players towards the sport and encourage physical fitness, sportsmanship and smart play. An epoch-making match is going to be witnessed by the audience to see the clash between the Sacramento Kings and Indiana Pacers in the span of 2 days. The Sacramento Kings is amongst the oldest professional franchises in the league. They have a winning record in eight seasons in 33 campaigns prior to the 2018-19 season.

The team has dominated the time from 1998 to 2004, with legendary players Chris Webber, Vlade Divac, Peja Stojakovic.

The Indiana Pacers were established in 1967 as a franchisee of American Basketball. The team has won 3 ABA titles along with 6 conference titles till now. The NBA Indian Games 2019 is the first of its kind, as it will consist of teams from the North American sports leagues. These Games will surge wide popularity to basketball through the NBA Mumbai event. The Gateway of India in Mumbai has been illuminated with the NBA theme to expedite the zest amongst the youth.

It'll be surely exciting to watch the new prominent players of the NBA on the court such as Malcolm Brogdon, TJ Warren, Jeremy Lamb, Justin Holiday and TJ McConnell who'll play for the Pacers.

From the side of Kings, there are Dewayne Dedmon, Trevor Ariza, Cory Joseph, Richaun Holmes and Kyle Guy to boost up their power on the court. If you really love the pace and energy; you ought not to miss this historic NBA season which is gonna host by India for the very first time. Get your tickets booked and set your day for the NBA!