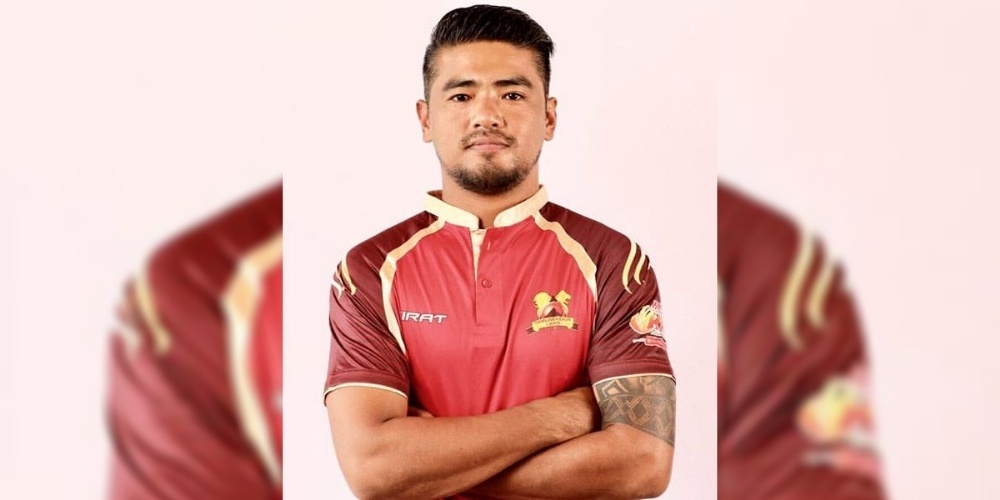 Jonathan Rongsen Longkumer, the Nagaland cricket team captain, has signed to play with a UK-based cricket club, Morecambe CC for the 2021 season.

The 35-year-old cricketer is an all-round, right-hand batsman and medium pacer, according to media reports.

In confirming the signing of the Nagaland-based cricketer, Morecambe Cricket Club stated on its website, “Morecambe CC are delighted to announce the signing of a new professional player, Rongsen Jonathan, for the 2021 season.”

“Rongsen, an experienced batsman who can bowl off-spin, is currently playing for Nagaland in the Ranji Trophy and will join the MCC as a replacement for Mitchel Van Buuren,” it said.

Congratulating the cricketer, Deputy Chief Minister of Nagaland Y. Patton tweeted: “Congratulations to Mr Jonathan Rongsen Longkumer, skipper of Nagaland cricket team and an inspiration to many, on joining Morecambe Cricket Club! We’re immensely proud and look forward to seeing him in action. My best wishes to him on the new responsibility!’

In anticipation of the 2018–19 Ranji Trophy, he moved from the Railways to the Nagaland cricket team.

Rongsen scored a century in the match between Nagaland and Manipur at the 2019–20 Vijay Hazare Trophy.

Founded in 1889, Morecambe CC is one of the oldest English cricket clubs in Morecambe in Lancashire.