Most Iconic Formula Cars Till Date

Once Juan Manuel Fangio said - "A car has its own emotions and heart, you have to love it accordingly".

Through the years, Formula One racing has emerged out as one of the most significant buzz among the people. It’s the most excellent car competition in the world. The formula one race has a significant influence on the people. Millions of people attend the event or sit in front of their television to watch the race and cheer. The drivers are the king of speed, and they show their ability to drive as fast as possible to win the trophy. The design and specifications of a formula car play a significant role in the circuit. These cars use an internal combustion engine and have transmissions, suspensions, wheels and brakes. Formula Cars can easily attain speeds of 200 mph. One of the unique features includes the monocoque incorporated in the cockpit, a strong paddled cell which easily accommodates only a single driver. Massive 2.4-litre V8 engines power the cars. Usually, one engine of these cars produces nearly 900 horsepower. 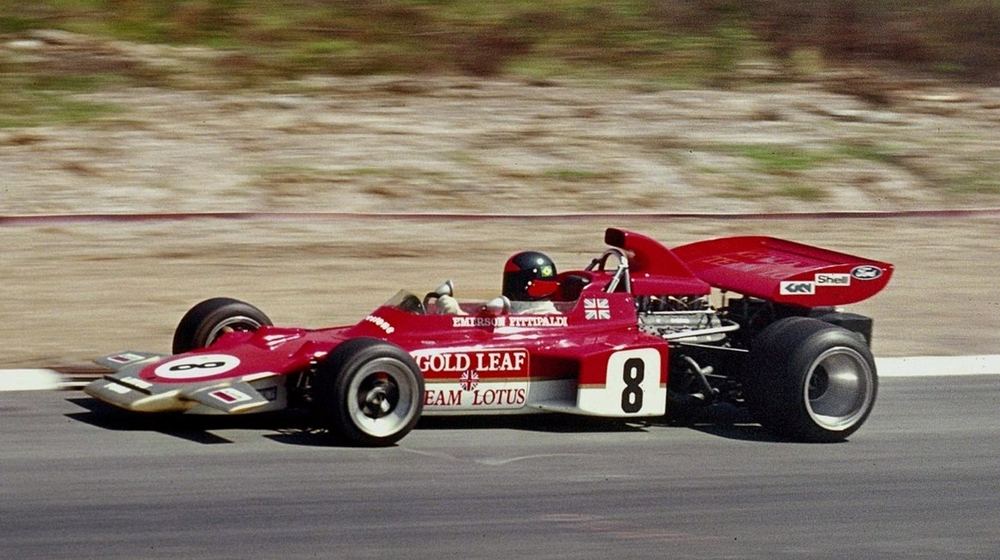 One of the first most innovative & successful designs of the formula cars ever built in the history of F1 was Lotus 72. It was raced by the British outfit between 1970 and 1975. The Ford V8-powered engine has an incredible record of winning 20 races along with three constructor’s championships and two drivers title. It was continuously updated during F1 Races from the standard 72 (introduced part-way through 1970) to 72F and then replaced by the Lotus 77 in 1976. Jochen Rindt was the first driver who won the car’s first Grand Prix in Holland. Amazingly, Lotus 72 continued to be raced into 1975, five years after its conception. 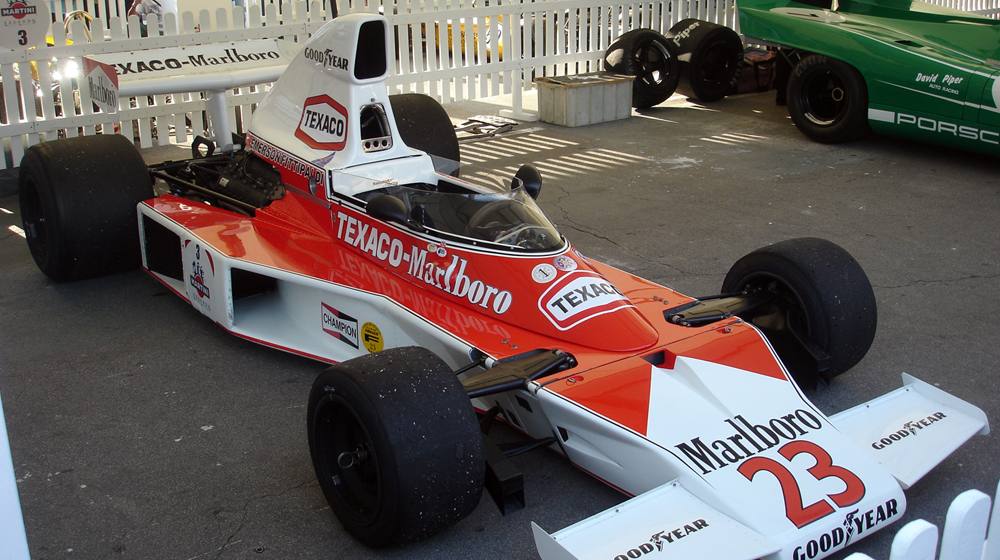 Strengthened new-age model McLaren M23 had a fully integrated design with side-impact structures. The car had every characteristic, including strength, simplicity and integrity. McLaren had a robust design with reduced weight and a revised suspension and has won 6 races during the season. The M23 had been developed while keeping in mind five specifications to ensure its front-line competitiveness across four seasons, marking its name in one of the most successful Formula Cars. 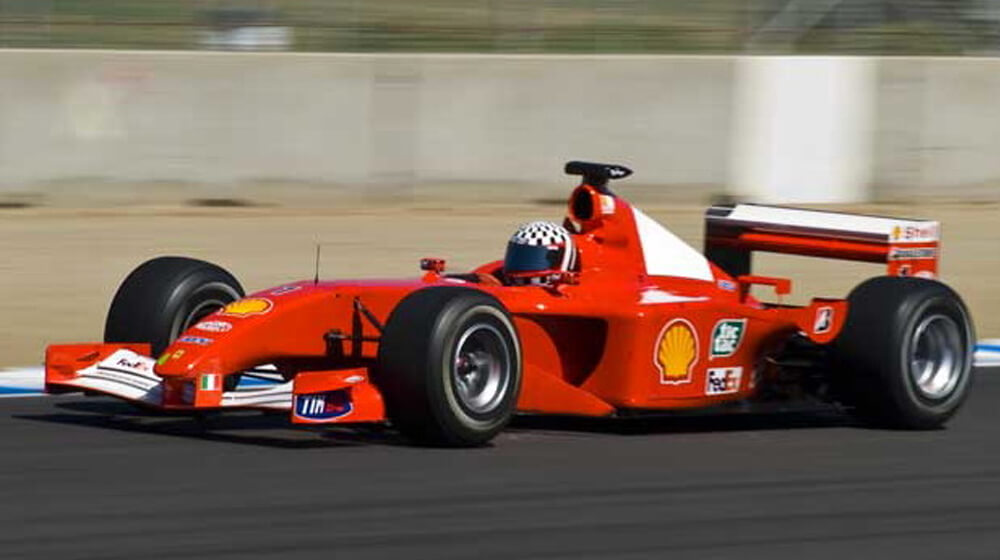 This car was in the news everywhere when Schumacher’s fourth title came with the Ferrari F2001. With this beast, he was able to win nine of the 20 races he participated in 2001. The ’01 car was built according to the new rules with traction control and launch control systems to be introduced again. Designed by Ross Brawn and Rory Byrne, it’s one of the most successful cars made in the history of F1 races. It had some unique features -‘droopsnoot’ nose section and spoon-shaped front wing. 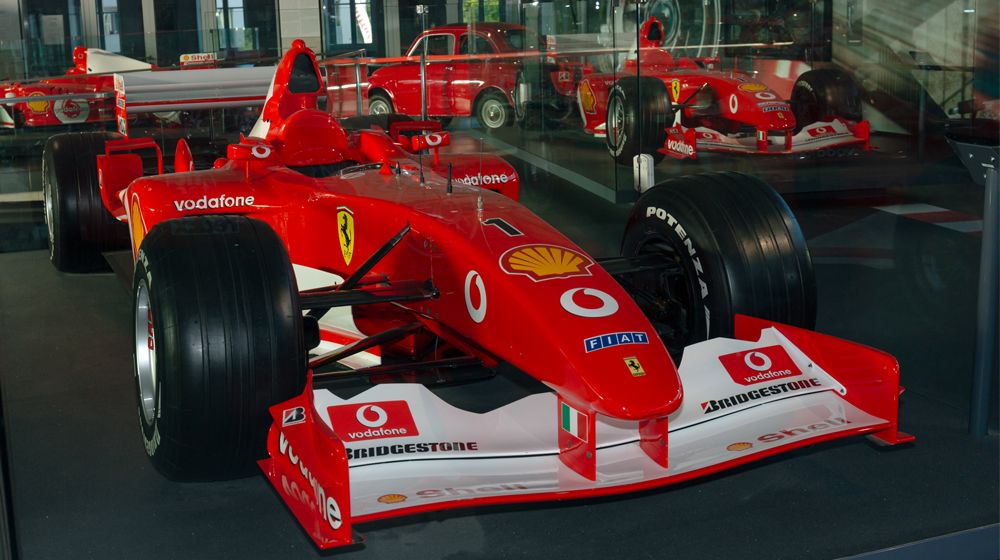 This beast is one of the best Ferraris of all time. The F2002 crushed the 2002 season and won every race it entered apart from a single race in Monaco. The car also won one of the first four races in which it took part in the 2003 season. It was powered by a 3.0-litre V10 engine. It won almost 15 Grand Prix from a total of 19 races during the 2002 and 2003 seasons. The car was much lighter than its predecessor - the F2001. Its engine had a very low centre of gravity and was very light, compact and fuel-efficient. Aerodynamically, Ferrari was well-ahead of its contemporary Williams-BMW, but maybe a little bit down on power, and almost similar to the 2002 season’s McLaren car. The unique feature of F2002 included Pomeroy Index system, due to which the Motor Sport magazine listed it as the fastest Formula One car of all times. 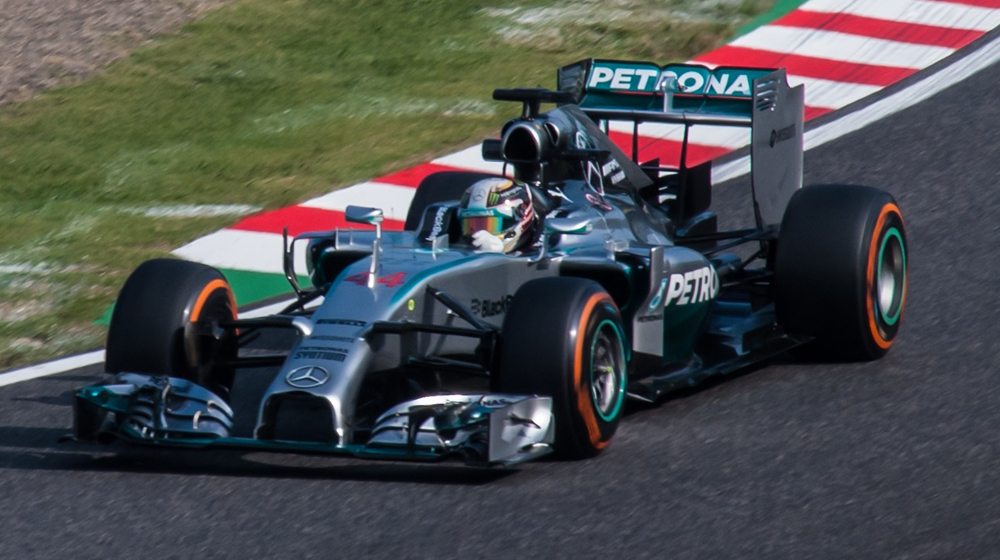 W05 is also known as the Mercedes F1 W05 hybrid, which was a highly successful F1 Car, from the house of Mercedes-Benz. This car was designed and developed by Aldo Costa, Paddy Lowe, Geoff Willis and Mike Elliott to participate at the FIA Formula One World Championship 2014. The chassis was named ‘F1 W05 Hybrid’ to represent the 5th Formula One car that Mercedes had constructed since 2010. In contrast, the hybrid was designated to recognize the utilization of fully integrated hybrid power units. The car was highly successful due to an innovative design feature in the engine PU106A. The special feature as described by the Sky Sports F1 was that the compressor and turbo were packaged at the opposite ends of the internal combustion engine, providing them with an edge in packaging, aerodynamic efficiency and the battery usage. The clutch was prepared with carbon fibre reinforced carbon plate. The F1W05 Hybrid's form from the beginning of the season to the Chinese Grand Prix was the most prominent performance in the first four races of the season in the history of the game. 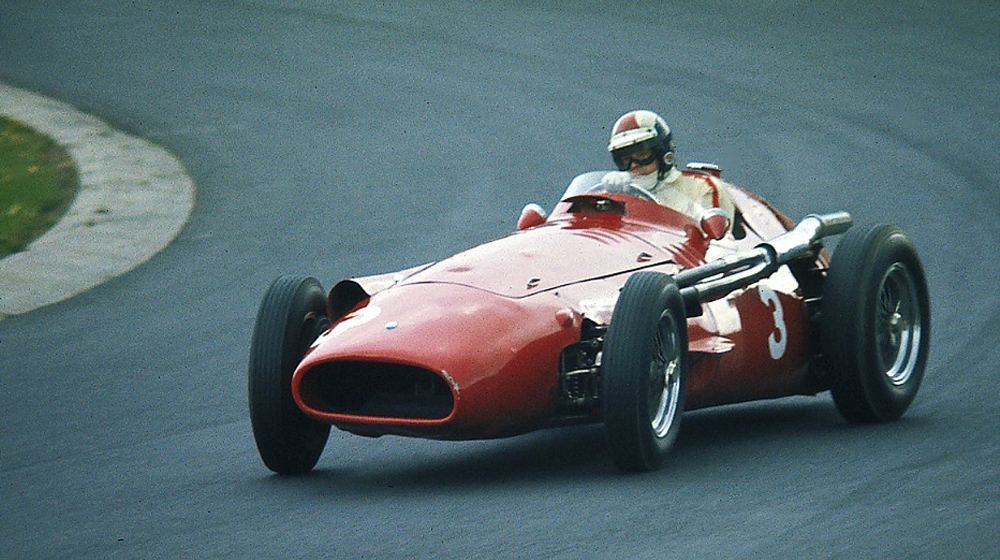 Maserati 250F was built by the company using the 2.5 litres Maserati A6 straight-six engine, 13.4” drum brakes, a De Dion tube axle and many other top-class specifications. It was used in the 2.5-litre F1 racing from 1954 to 1960. The car was aesthetically satisfying as well as a luxury to drive.

The car’s major success occurred in 1954 when it won its first two races after entering with Argentine racer Juan Manuel Fangio behind the wheel. It is powered by Gioacchino Colombo, Vittorio Bellentani and Alberto Massimino, and tubular work was done by Valerio Colotti. Fangio drove the 250F in 1957 and secured six podiums out of his seven races to win the world championship. After 250F retired from F1, it was still used by the private entries until 1960. In total, the car achieved eight wins from the 46 F1 Championship races it participated in. 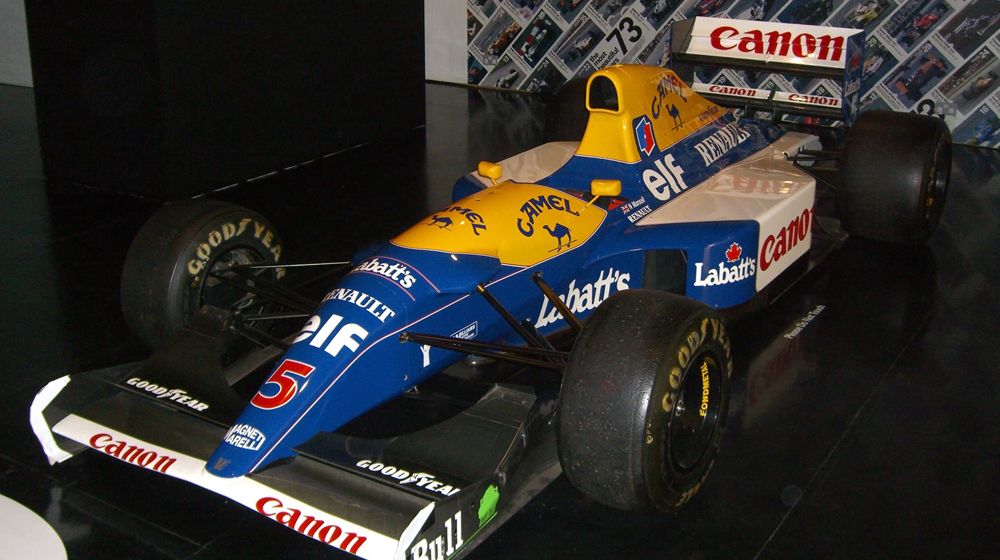 This car was designed by Adrian Newey and then used by the William’s team during the 1991 and 1992 Formula One seasons. Powered by a 3.5 litre V10 Renault engine, Williams FW14B holds the record of being the most technologically sophisticated car to have participated in Formula One. The car had in total six chassis with carbon fibre and honeycomb composite structure. Among 32 races it participated, the FW14 had an overall win in 17 matches. It featured semi-automatic transmission, traction control, active suspension and anti-lock brakes. Newey designed the aerodynamics which was far ahead of its competitors such as McLaren MP4/7A, Ferrari F92A or Lotus 107. The FW14B was such a hit that its successor FW15, which was also available in the mid-season of 1992, wasn’t ever used.