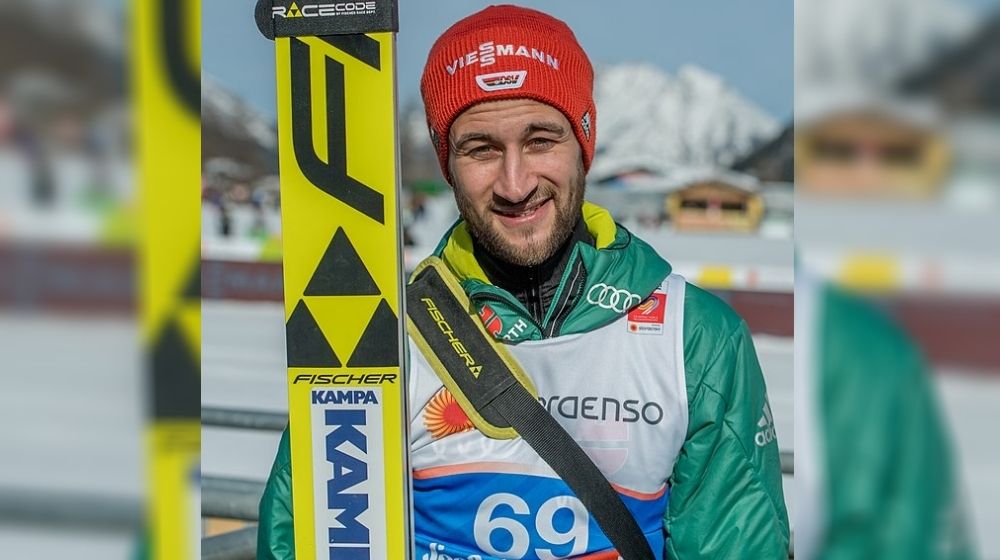 The German impressed in windy conditions and made two good jumps with his 134.0m effort in the second round, securing victory in difficult conditions on Malinka Hill for his second career World Cup victory.

After claiming the victory, Markus Eisenbichler stated to FIS: "It was a little bit windy after the table, but it was quite a good jump too. The landing is always terrible, but my second World Cup win, it's unbelievable. I'm so happy".

Eisenbichler's teammate Karl Geiger took second place with 258.6, while Daniel Huber of Austria completed the podium with 255.7. The leader of the first round, Anze Lanisek, falls to sixth place. Geiger finished second in the overall ranking of the FIS Ski Jumping World Cup last season.

Kobayashi Ryoyu, a former Four Hills Grand Slam winner, was tied for 27th with double Olympic champion Kamil Stoch. Some big names couldn't make it to the second round with Gregor Schlierenzauer, Robert Johansson, Daniel Andre Tande and Stefan Kraft all finishing out of the top 30.

Reigning normal hill Olympic champion Andreas Wellinger returned to action and finished 39th after missing the entire last season due to a tear of the cruciate ligament in his knee.

The FIS Ski Jumping World Cup will be held in Ruka, Finland from Friday to Sunday (November 27-29).