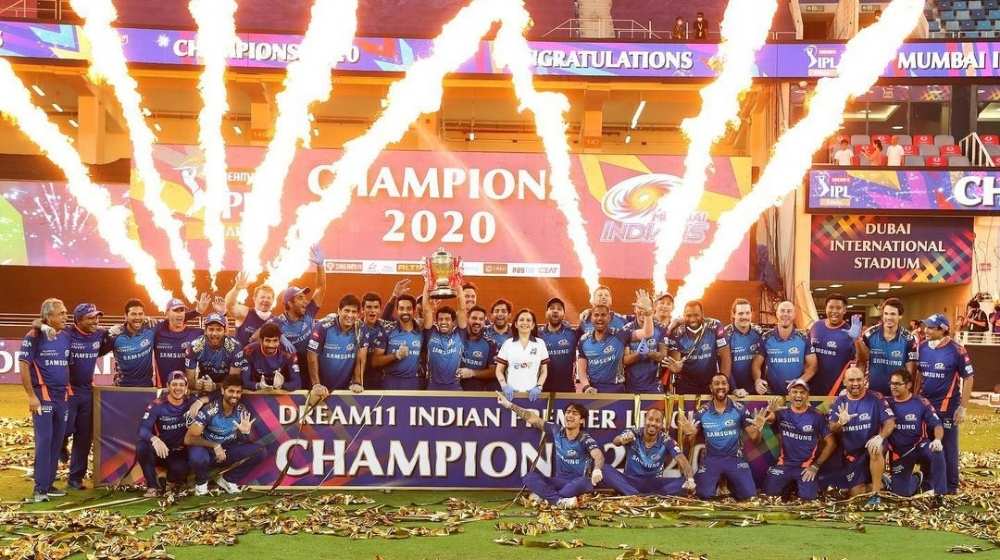 Two months after the fascinating cricket, the world's most competitive domestic tournament, the 13th Indian Premier League (IPL) ended on Tuesday, with the finals between Mumbai Indians and Delhi Capitals. Defending champion Mumbai Indians beat Delhi Capitals with five wickets to maintain the title and claim their record-extending fifth IPL title. No other team has won the IPL more than three times.

Delhi Capitals won the toss and opted to bat first, in which they scored 156 runs with an allotted 20 overs. Shreyas Iyer smashed 65 runs, and Rishabh Pant scored 56 runs for Delhi. Mumbai Indians chased down the target in the 19th over with the help of Rohit Sharma’s 68 runs.

Trent Boult became the Man of the Match in the IPL 2020 final for his impressive spell of 4 overs, in which he took three wickets for 30 runs. At the end of the tournament, several players were rewarded for their individual brilliance through IPL 2020.

Took 16 wickets in the powerplay