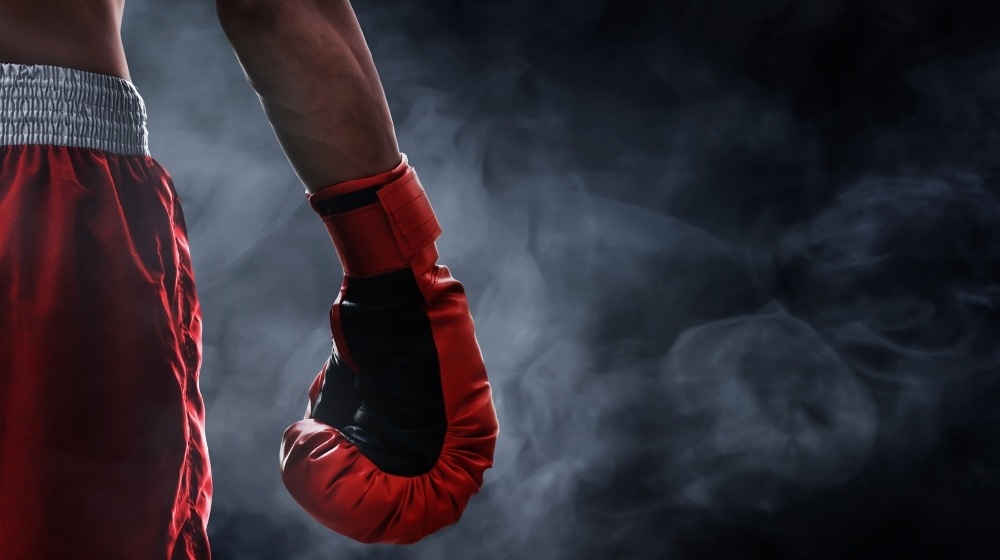 As the World Olympic Qualifiers were cancelled due to the pandemic in Paris, ranking-based criteria in boxing have slammed the door shut for Indian boxing contingent.

A year after Indian boxers obtained a historic nine quotas for Tokyo Olympics, India’s hopes of sending a boxer in each of the 13 categories to this year’s Olympic Games in Tokyo were shaken when the Boxing Task Force (BTF) announced that the final World Olympic qualifiers, to be held in Paris later this June will not take place.

Now, 53 quotas will be allocated in Africa, America, Asia/Oceania and Europe to rank the best boxers who have not yet reached each region’s qualifications. India skipped qualifying in the men’s 51kg, 81kg and 91kg and women’s 57kg categories in Jordan last year. Indian boxers are currently behind in the BTF rankings in these categories, due to this India will only send nine boxers to Tokyo Olympics.

Indian boxing’s High-Performance Director, Santiago Nieva, said: “Obviously, we are very disappointed with this development because we were preparing for the world qualifiers and we had high hopes of qualifying more boxers for the Olympics. But we understand that these are unprecedented times and unprecedented decisions need to be taken. We were fortunate earlier that we qualified nine boxers from the first opportunity we got. I hope there is still a chance, but I don’t want to speculate as that’s what BTF and IOC will decide in the coming months,”

“Men’s 57 kg has been one of the most competitive categories in men’s boxing in India, and any one of Gaurav Solanki, Kavinder Bisht, Mohammad Hussamuddin, Sachin Siwach and Gaurav Bidhuri could have won a medal in Tokyo had they made the cut. We took Gaurav Solanki, Kavinder and Mohammad Hussamuddin to Europe last year and they had some good wins there. We were planning that all the five boxers will get exposure till March before we held the selection trials for the world qualifiers. It was unfortunate that we missed on a quota in Jordan and we are keeping our fingers crossed,” Nieva added.

In the BTF women’s rankings, Sonia Chahal is ranked 18th with 155 points, while Philippines’ Nesthy Petecio is in 5th with 425 points, is expected to receive the quota. Over the past three years, Nieva had conducted qualifying trials before each tournament, which meant that a different boxer was selected and ranking points were earned at 2017, 2019 world championship and 2019 Asian Championships, which is the criteria for BTF rankings.

“It was our strategy and policy to select the best boxer on the form, and hence trials were conducted before every event. It also provided us with having a pool of 3-4 boxers who could win medals on their day it is good for Indian boxing overall. It’s unfortunate that the qualification rules have changed and we cannot change that. We have to respect that,” Nieva added.

While the India men’s national team left for Europe last year, the team will travel to Spain later this month for training, and Nieva believes boxers like Manish Kaushik, Amit Panghal, Ashish Kumar, Satish Yadav and Vikas Yadav have worked over their weak points in the last six months.

“We were lucky to start training in July last year and also trained in Italy and Germany. We have worked on adding more power to the punches and improving body punches. Mixing body and head punches is very important to win a medal in the Olympics. Amit has worked on making a quick start in the opening round. Somehow, he got more dependent on single punches, in which he has lots of accuracy, and we want him to rely on a combination of punches. Manish had suffered an injury in biceps, and he has worked on focusing on close range. Vikas has got a perfect lead hand and has the best jabs in the world. We have worked on his rear hand punches which can be useful in Olympics,” Nieva added.