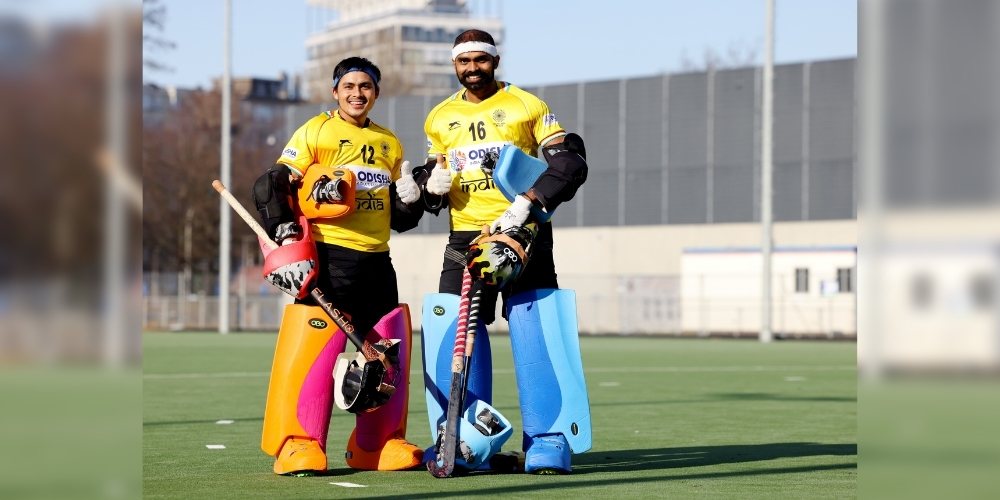 Last-minute comeback in one and a clean sweep in the other: India has shown contrasting performances in their first competitive-match tour in more than a year but remained undefeated against Olympic champion Argentina in the twin Pro League matches played during the weekend in Buenos Aires.

In the first match, played after midnight Indian time on Sunday, drag-flicker Harmanpreet Singh scored two goals, including the equaliser with six seconds remaining in a 2-2 draw. Goalkeeper PR Sreejesh continued where he left off in February 2020, showcasing stellar performance in shoot-outs, defending three Argentine shots and helping India score a bonus point. It was the third match in a row in which Sreejesh secured India a penalty shoot-out victory and in the previous two matches against the Netherlands and Australia before the pandemic broke out in 2020.

While India displayed commendable fighting spirit in 1st match, the team played with much more control and composure in the 2nd match on Sunday to navigate to a 3-0 victory. After beating Argentine pressure in the first 10 minutes, where goalkeeper Krishan Pathak made a couple of crucial saves, Harmanpreet reopened the scoring in the 13th minute, Lalit Upadhyay doubled the lead in the 25th minute, and Mandeep Singh secured a comfortable win two minutes ahead of time with a surprise goal.

“What I really liked about Saturday’s game was the ability not to give up and come back. Knowing that if you are stuck in this position builds confidence, you have the patience and skill to do it,” said chief coach Graham Reid, adding that the team is not overly keen on the weekend’s results.

India is scheduled to play two more practice matches against Argentina on Tuesday and Wednesday. In May, India will play two matches each against Germany, Spain and the UK in the Pro League campaign. However, further appointments remain uncertain, especially after the International Ice Hockey Federation postponed two India Professional League matches with New Zealand in Bhubaneswar, which were to be held in late May this year.