IND vs ENG 2021: Here's all you need to know about the full schedule of England's tour of India 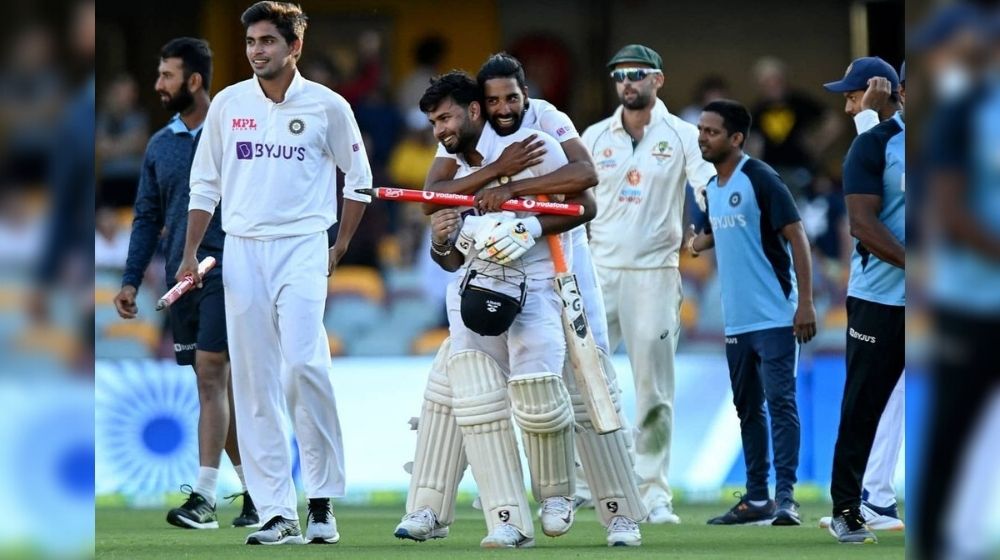 England's tour of India schedule has been announced, in which both teams will face each other in 5 T20s, 4 Tests and 3 ODI series. The India-England test series will begin on February 5 in Chennai. The Indian team will play both the first test match in Chennai and the last two test matches in Ahmedabad.

Here is the Full Schedule