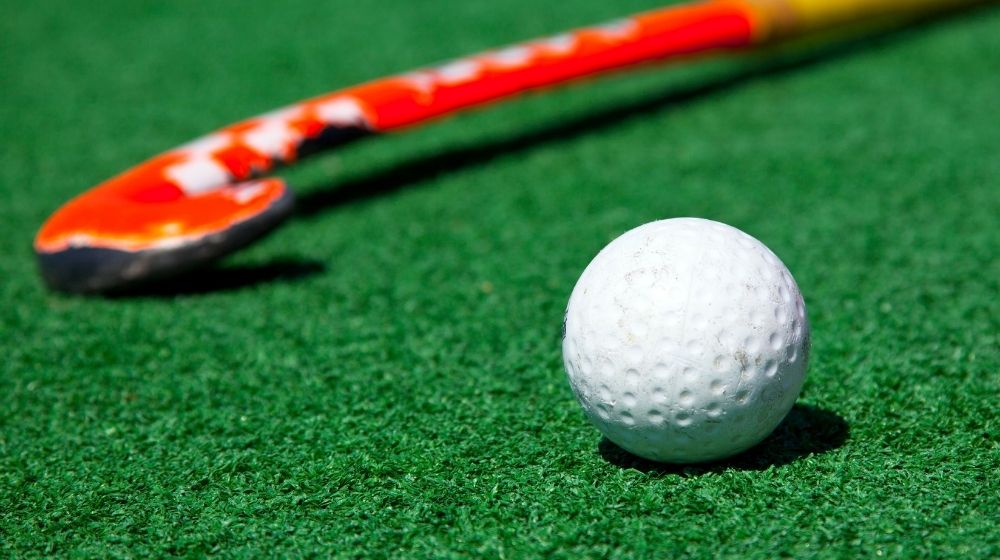 Hockey Mizoram, led by President Zothankimi and General Secretary Lalrinfela, has been committed to the growth of hockey in Mizoram and has shown great enthusiasm for promoting sports in various districts. They have also been working towards the development of a well-oiled coaching setup with the latest techniques.

To promote the sport, they have hosted several local-level tournaments and also they have been working on the development of infrastructure in the region.

"Hockey Mizoram has been proactive in the development of hockey at the grass root levels, especially in the women category which in the future will provide more talent to the national teams," the release said.

Zothankimi said the award is a tribute to the efforts.

According to the release, Zothankimi said, "We as a state have taken to develop the sport and encourage more and more youngsters to take up hockey as a profession. Hockey India has set a standard and also expect the State Member Units to perform professionally. It is this benchmark that they have set that motivates us to strive."