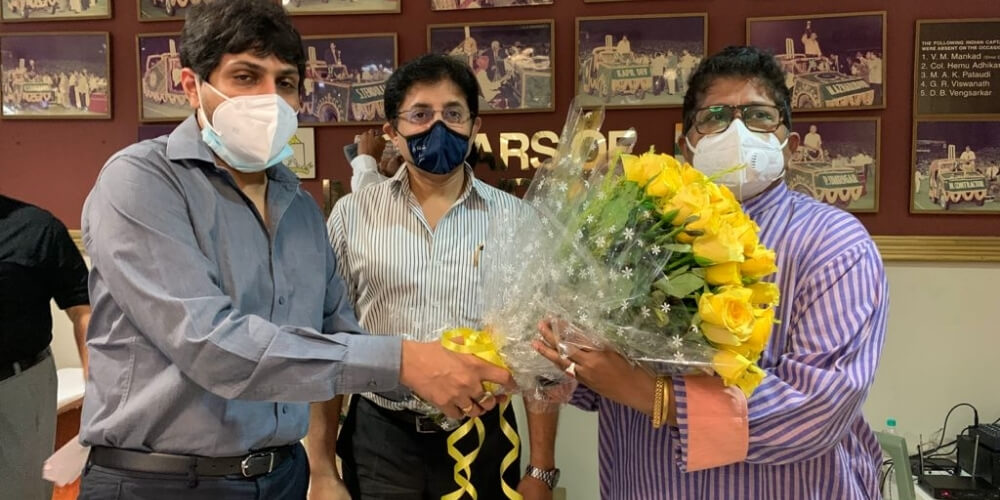 Former Indian all-rounder Gargi Banerjee will replace Rajkuvardevi Gaekwad as the Team Manager of the Indian Women’s Cricket Team for the Australian Tour. Banerjee played in 26 ODIs and 12 tests for India from 1978 to 1991 and later became the Women’s National Selector.

Following the removal of Trupti Bhattacharya from her position as manager of the Indian Women’s team, BCCI appointed Rajkuvardevi Gaekwad as the team manager during its tour of England.

India’s women’s team will depart from Bangalore to Australia on August 29 and undergo a 14-day quarantine upon arrival. India will face Australia in three ODIs at North Sydney Oval on September 19 and Junction Oval on September 22 and 24 to open the summer ahead of a standalone test match at WACA Ground on September 30 - October 3.

The President of the Cricket Association of Bengal (CAB), Avishek Dalmiya, congratulated Gargi Banerjee on her appointment.

Former India Player #GargiBanerjee appointed as manager of Indian Women’s Team for their Tour to #Australia . President, #AvishekDalmiya congratulated her and wished her all the best for the assignment.#CAB pic.twitter.com/nu1qbz7dVR

Back to the Australian Series, the Indian Tour will conclude with three T20Is at the North Sydney Oval (October 7, 9 and 11), and the hosts will take a break from the WBBL ahead of the Women’s Ashes Series.