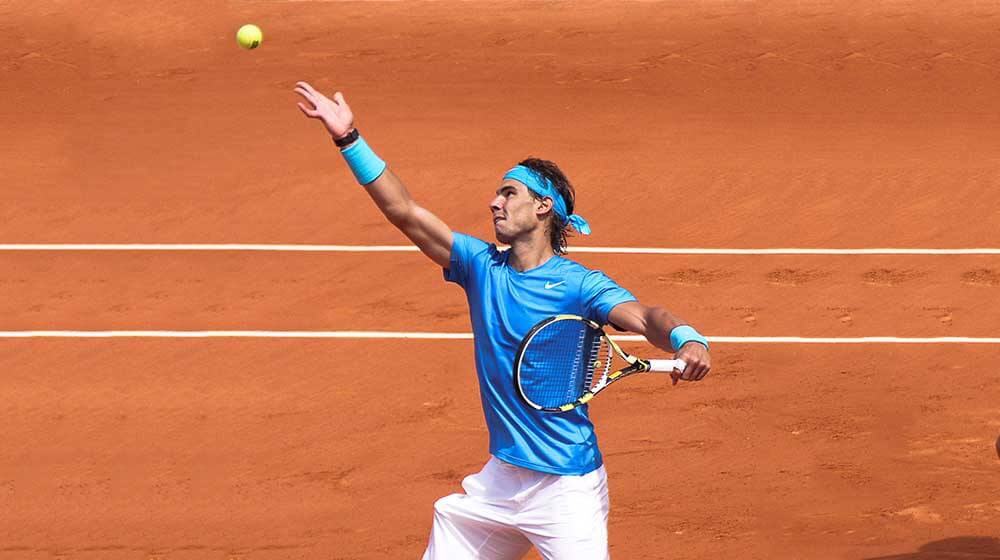 On Sunday, October 11, Rafael Nadal won his 13th French Open title and lifted the Grand Slam Trophy. He has marked his position in the history, as he has now equalled to Roger Federer’s record of winning the most Singles major titles in tennis. In the game of 2 hours and 41 minutes, Nadal was able to defeat Novak Djokovic with a final score of 6-0, 6-2, 7-5. Earlier in 2018, Federer became the first male player to win 20 Grand Slam singles titles after defeating Marin Cilic in the Australian Open final.

On the other hand, Nadal won his very first title in 2005 and has clinched the Australian Open title once, Wimbledon twice and US Open four times. But with his recent victory, Nadal has become invincible as no other men’s singles player has won more Grand Slams than him and now sharing the first spot with Roger Federer. He is now leading the chart with 13 French Open titles followed by Margaret Court with 11 Australian Open wins. This win has also shifted Nadal’s name to become the first player to win 100 matches in the Roland-Garros with only two losses. Both Federer and Nadal are only four major wins behind Margaret Court who is having a record 24 Grand Slam singles titles. The winning is glorious as Nadal becomes the first man to win four Grand Slam titles without dropping even a single set.

Along with this, Iga Świątek defeated Sofia Kenin in the women’s singles with 6-4, 6-1 score to win her first Grand Slam title.