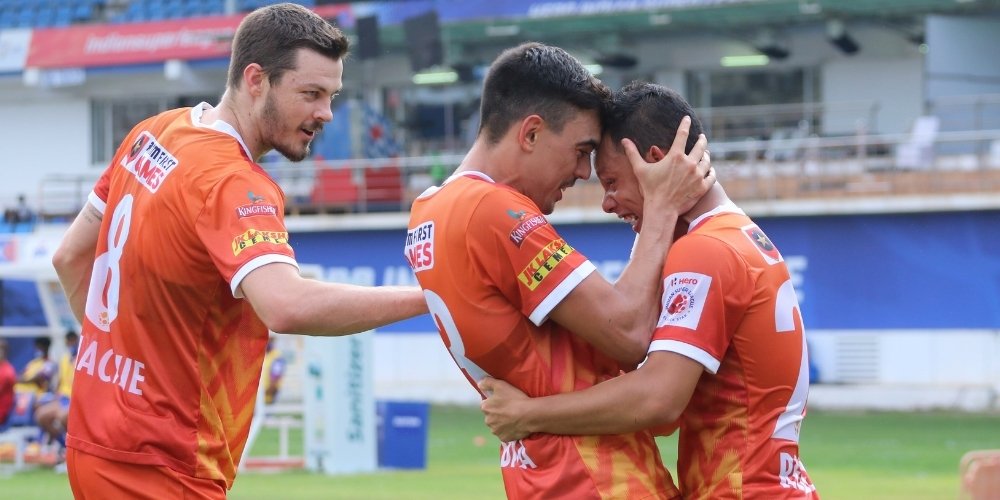 Fatorda's Nehru Stadium has been home to FC Goa since its founding in 2014. This is where the club experienced some of its best moments. It was here that they dominated the visiting teams. But on Wednesday night (today), things will be different.

This is Champions League football. Not the one you watch late at night on TV; this is reserved only for European clubs. This is the Asian version of the league, and Goa will be the first Indian club to compete in this prestigious league.

Nobody knows what to expect. No one has been here before. But when Goa meets Al-Rayyan SC late Wednesday night, they will surely realize that this is not at all like their dominant position in the Indian Super League.

"Many of our players are accustomed to playing against teams that are at the same level or lower than us (in ISL). These Champions League games are going to be tough. We need to stay focused. There will be difficult moments, and we have to show that we can cope with them," captain Edu Bedia told TOI.

Goa had been the most stable team on the ISL, reaching a record six times in seven seasons in the ISL playoffs. Goa qualified for the AFC Champions League after winning the League Winners' Shield last ISL season.

The ACL, however, will be a different challenge to face. ACL regulars Al-Rayyan come first. The Qatar giants are looking to make the playoffs for the first time in 11 games and have convinced the 1998 World Cup-winning centre-back, Laurent Blanc, to return to coaching after a four-year sabbatical.

"I watched the matches of FC Goa on video, and they like to play (with the ball). We all have our goals, but we are focused on Goa. It's not easy to beat them," said Blanc, who coached the French giant PSG last time.

As a contender in Group E, it will not be easy for Goa to perform against others.

"If you listen to everyone, we are considered the weakest team in the group. I personally don't think it is like that. If we do our best, teams will have to be more careful in how they play against us," Edu added.

FC Goa's Coach Juan Ferrando also has no illusions. Since recovering from the Covid-19, Ferrando has spent most of the time telling players what to expect from Asian heavyweight opponents. For the past week, he has been adjusting the team's eating and training habits to keep them in the best possible shape for a late start at 22:30.

"This is an important moment for the club, for Indian football. We know about the opponents. We know their level. The game will be intense. It is important to be prepared not only physically but also psychologically," said Ferrando.

"This is a great responsibility for us. It's important to focus and practice one game at a time. It's time to learn and be competitive with the best teams in Asia," Ferrando added.

Let’s cheer on for @FCGoaOfficial, the first Indian team to book their berth in the group stage of the AFC Champions League!