England announced their squad for tour of South Africa, Stokes and Archer have been given rest 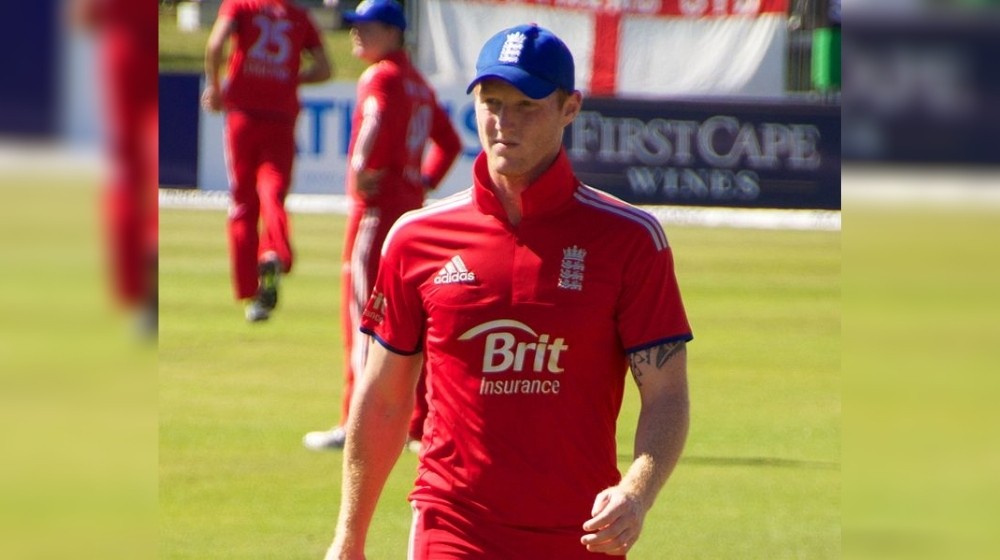 The England Cricket Board has announced their ODI and T20I squad for this month's tour of South Africa. The board took a shocking decision as Ben Stokes, Sam Curran and Jofra Archer are not selected for the upcoming ODI series with South Africa because the board decided to give them rest from ODIs. But they will join the team heading to South Africa and will play there only in the T20I series.

The three-match T20I series will be played on November 27th, 29th and December 1st and the ODI series will begin from December 4th. Stokes, Archer and Curran are currently busy playing in the 13th season of IPL in the United Arab Emirates. In the meantime, England Test captain Joe Root has been inducted into the ODI team. Also, Jake Ball, Tom Benton, and Tom Helm are included in the team as reserve players. The series will be played in Cape Town, Newlands and Pearl in the bio-secure bubble. Spectators will be prohibited to enter the stadium for this series.