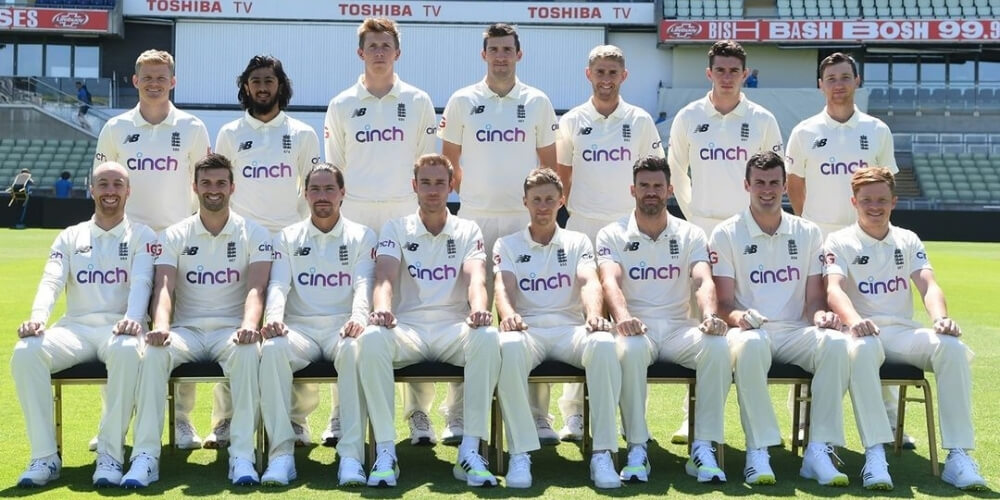 England have designated a 17-member squad for the first two Tests of the five-match test series against India that began on Wednesday, August 4th at Trent Bridge.

Ben Stokes, Jos Buttler, Jonny Bairstow and Sam Curran returned to the test team after missing the test against New Zealand. Haseeb Hameed and Ollie Robinson were also included in the 17-man team for the first two tests.

We've named a 17-player squad for the opening two Tests of the LV= Insurance Test Series against India.