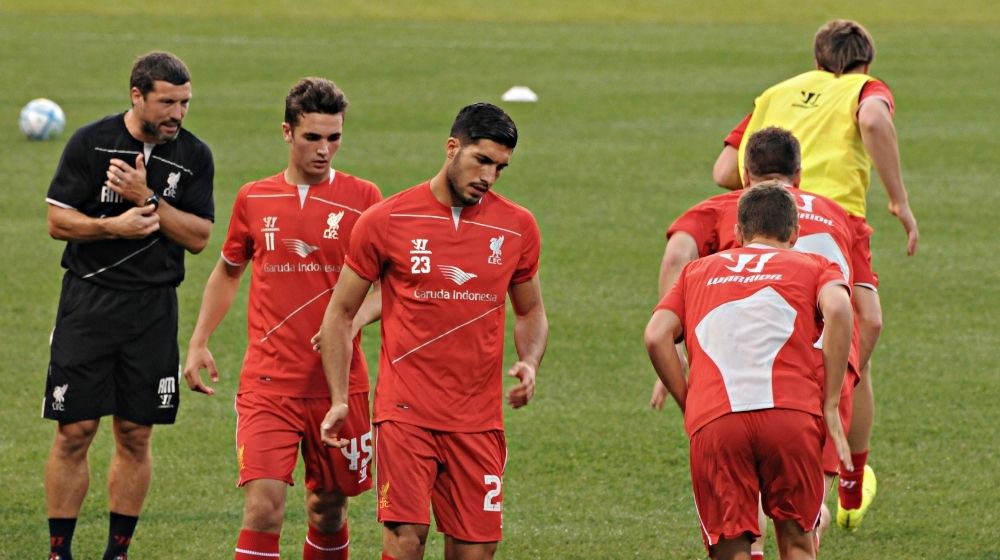 Diogo Jota smashed the 10,000th goal of Liverpool's 128-year history to lead the six-time European champions to a 2-0 win over FC Midtjylland in the Champions League on Tuesday at Anfield. Substitute Mohamed Salah converted a penalty in stoppage time to claim the victory for the English champions, who opened Group D with consecutive victories after beating Ajax 1-0 last week.

Fabinho had to leave in the first half to compound his defensive injury problems. He was playing at the centre back in the absence of Virgil Van Dijk and Joel Matip but had to be replaced around the half-hour mark that was drawn while running.

That was amid a disappointing display from the Reds in the first half, during which they failed to register a goal.

Diogo's historic goal for Liverpool came in the 55th minute when he tapped from close range after a well-timed move involving Xherdan Shaqiri and Trent Alexander-Arnold.

Midtjylland had played their first away game in Europe's elite competition, troubled Liverpool several times and missed two big chances, both of which fell to the same player.

Anders Dreyer was parried by goalkeeper Alisson in a one-on-one in the opening minutes and then hit a shot into the side net as he went on to goal in the 89th minute when the score was 1-0.