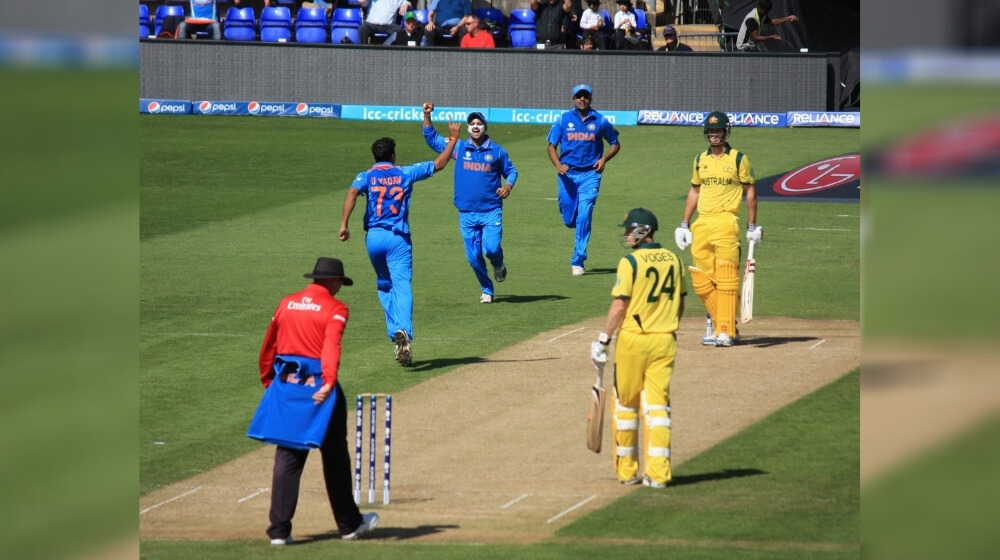 The Board of Control for Cricket in India (BCCI) announced the squad for India's tour of Australia on Monday evening. India's limited-overs vice-captain and senior opener Rohit Sharma remained out of all three teams for the tour of Australia until 2020 due to a recurring hamstring injury.

In Rohit's absence, KL Rahul will be the vice-captain in T20Is and ODIs, while Ajinkya Rahane will be the team's vice-captain in the Test format for the tour of Australia. Apart from Rohit, veteran fast bowler Ishant Sharma was also not picked by the BCCI due to injury. In his place, the selectors have included Mohammed Siraj and Navdeep Saini in the Test team.

Sanju Samson is also included in the T20 squad as a wicket-keeper. Meanwhile, ace leg-spinner Varun Chakravarthy's fantastic performance in the ongoing IPL has rewarded him a place in the Indian T20I squad for the upcoming tour of Australia.

Here are the complete squads for tour of Australia:

The Men in Blue will play three ODIs, three T20Is and four Tests during their Australia tour. Here's the complete schedule for the tour of Australia: