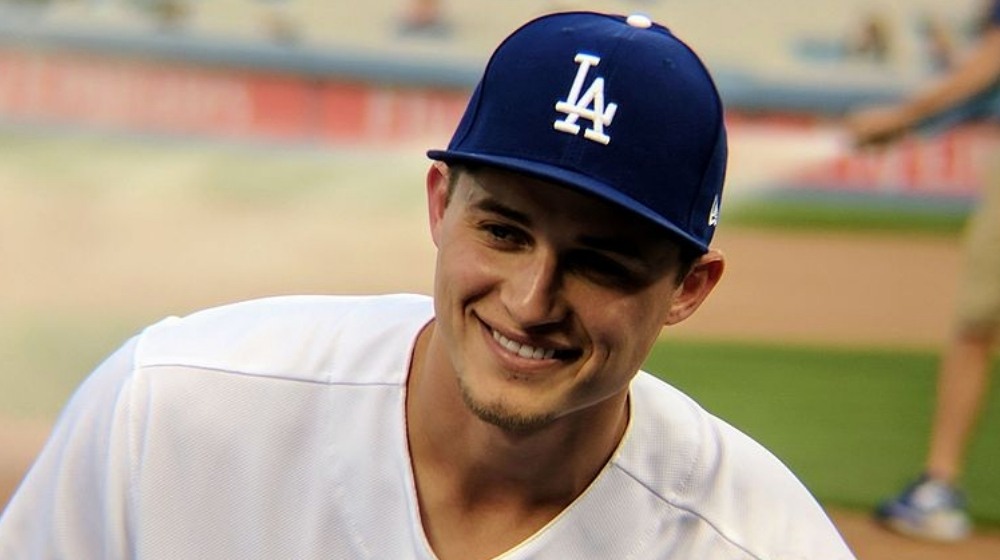 After a Major League Baseball season like no other, the Los Angeles Dodgers are World Series champions, finally winning their World Series, the first for the franchise since 1988 and the first of three attempts for them in the past four years.

The Dodgers won the best-of-seven series after a stunning effort to beat the Tampa Bay Rays 3-1 in Game 6 on Tuesday night at the Globe Life Field in Arlington, Texas.

Los Angeles Dodgers have waited for 32 years to have this moment, and it came this year during a pandemic with a limited crowd. It also occurred just over two weeks after the Los Angeles Lakers won the NBA Championship for the first time in 10 years.

Corey Seager hit a rare double in October, becoming the MVP of the World Series after winning the honour for the National League Championship Series, exactly as Orel Hershiser did when the Dodgers won their previous World Series title in 1988.

"That's things you think about when you're a kid. You wonder what it's like, you strive to hear that, and to do it with this team and this group -- it couldn't be any more special," - Corey Seager stated after being called the World Series Champion.

Dave Roberts (Dodgers Manager) said - "I had a crazy feeling that came to fruition. It's just a special group of players, organization, just all that we've kind of overcome; I just knew that we weren't going to be denied this year."