All England Open 2021 draw: PV Sindhu to face Soniia Cheah, P Kashyap to kick off his campaign vs Kento Momota 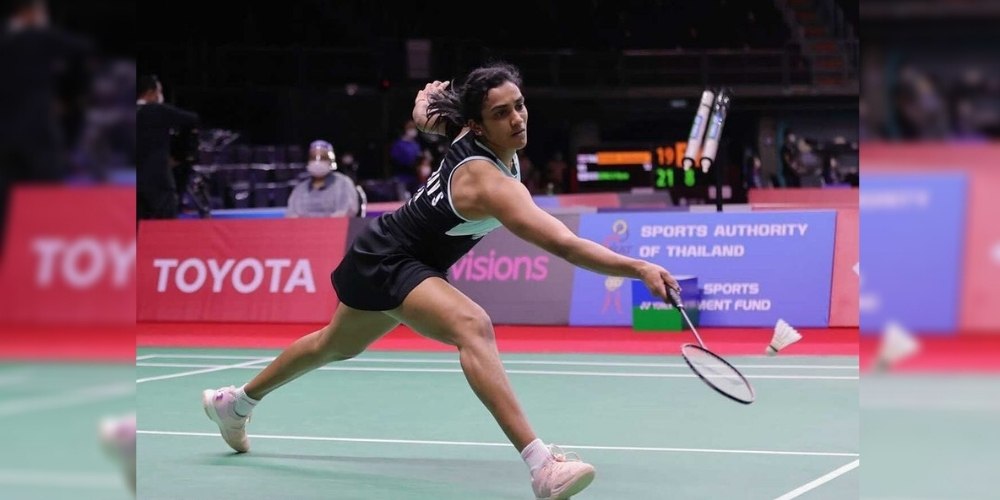 The Badminton World Federation (BWF) announced the draw for the prestigious All England Open on Tuesday, and badminton pair Saina Nehwal and Parupalli Kashyap will play a tough draw at the All England Open starting March 17th. Kashyap will take on the world's #1 Kento Momota of Japan in the men's singles, while Saina will face Denmark's Mia Blichfeldt in the opening round of the women's singles.

On the other hand, the world champion PV Sindhu will kick off her women's singles campaign against Malaysian Soniia Cheah. Sindhu could face off against Japanese Akane Yamaguchi in the quarters and old rival Carolina Marin in the semifinals.

Kidambi Srikanth will face formidable rival Tommy Sugiarto from Indonesia in the first round in the men's singles. In contrast, World Championship bronze medalist B Sai Praneeth will face Toma Junior Popov from France.