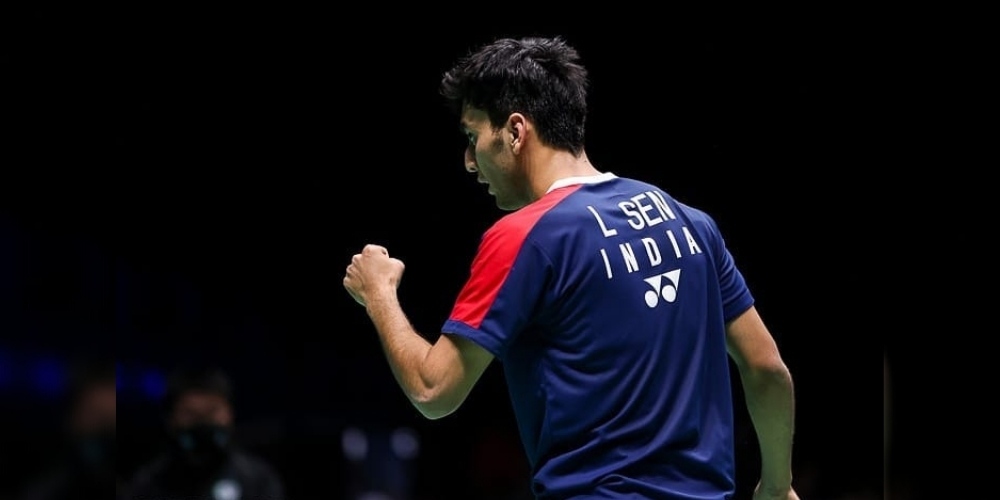 Indian doubles pair of Satwiksairaj Rankireddy and Chirag Shetty were knocked out by Denmark's Kim Astrup and Anders Skaarup Rasmussen in the second round of the badminton doubles of All England Open on Thursday.

After upsetting in the first game 21–16, Rankireddy and Shetty finished second with a convincing 21–11 score, but Danish took the lead in the third round 21–17.

In the women's doubles, Ashwini Ponnappa and Sikki Reddy ousted sixth-seeded Stefani Stoeva and Gabriela Stoeva 21-17, 21-10 to secure a place in the quarterfinals.

All the seeds in the women's singles passed safely into the last eight, with PV Sindhu proving too strong for Line Christophersen when she beat young Danish 21-8, 21-8.

@lakshya_sen cruised through R victory after packing Thomas Rouxel of at the #AllEnglandOpen 2021 and sealed his berth in the QF.

Sen defeated unseeded France's Thomas Rouxel 21-18, 21-17 in the second round of the Super 1000 tournament in Birmingham.

HS Prannoy faced a tough challenge in his 2nd round against world #1 Kento Momota, who is playing his first tournament on tour since his eye surgery last year.

Kento Momota, who beat India's Parupalli Kashyap in straight games on Wednesday, beat Prannoy 21-15, 21-14 to get a place in the quarterfinals.