'We don't share our gameplan to overseas players when we play IPL': Ajinkya Rahane 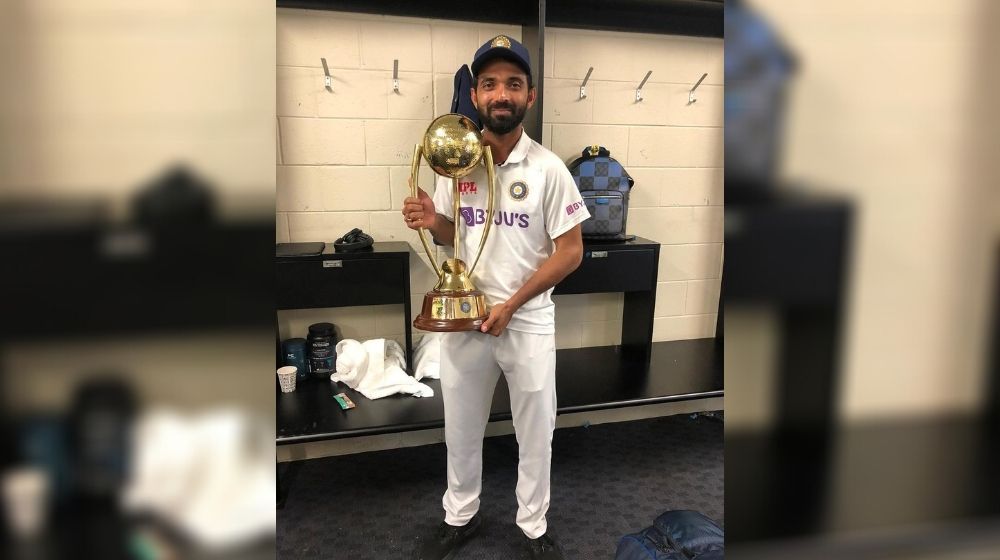 Ajinkya Rahane said that India’s top cricket players might share the dressing room with overseas players like Ben Stokes, Jos Buttler and Jofra Archer, but they did not share their game plan, thus keeping the international cricket in mind.

Before the 4-game test series against England, India’s Test vice-captain Ajinkya Rahane said that IPL may have bridged the gap between players from different countries, but it has no effect when they compete against each other in international cricket.

Rahane said, “See, we definitely play in the IPL, but Test cricket and IPL are completely different. We do know how their bowlers bowl here, but length is completely different in Test cricket from what they are in white-ball formats. What we do in IPL, it’s not like we tell them all the things and I think that is very important. Yes, we have played a lot of cricket together, but when you represent the country, it is all about how best you can give individually and as a team,”

Rahane, who played a lot of cricket with the overseas cricketers like Buttler, Stokes and Archer for the Rajasthan Royals, said that when you represent your country, it’s an entirely different game.

“Ben Stokes and Archer, they are outstanding players. They did well for England, so it is not about any individual. I think it is all about a team, England team, they are a very balanced outfit which did really well recently against Sri Lanka. So for us, what is important is that we plan against all their guys and play as a team here and back our strengths,” Rahane added.

While he acknowledged that Archer and Stokes are key players for England, Rahane said that the balance that the opposing team has as a whole could not be ignored.

India will play their first test match against England tomorrow at the MA Chidambaram Stadium in Chennai.