India concluded its Paralympics campaign with 19 medals, the most medal in any Paralympics 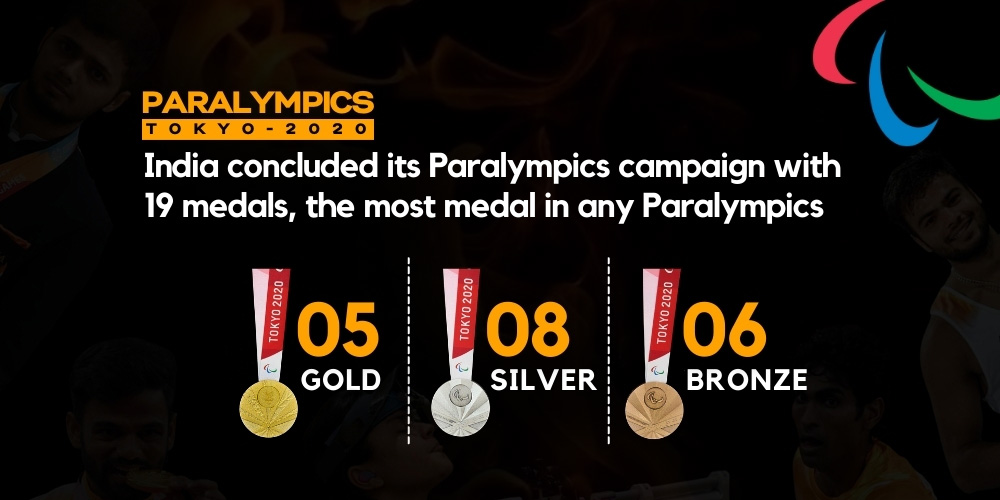 The Indian contingent ended their campaign at the Tokyo Paralympics at an all-time high, winning a total of 19 medals, including 5 gold medals, 8 silver medals and 6 bronze medals.

India has sent its largest-ever contingent of 54 para-athletes across 9 sporting disciplines to the Games. Badminton and Taekwondo debuted in Tokyo, and both were represented by India.

Since its first appearance at the Paralympic Games in 1968, India had won a total of 12 medals until the 2016 Rio Paralympics.

At the 2020 Paralympic Games in Tokyo alone, the country has now won 19 medals, which has greatly increased this number.

Out of 162 countries, India ranked 24th in the overall medal standings, and its 19 medals are ranked 20th in terms of the number of medals. 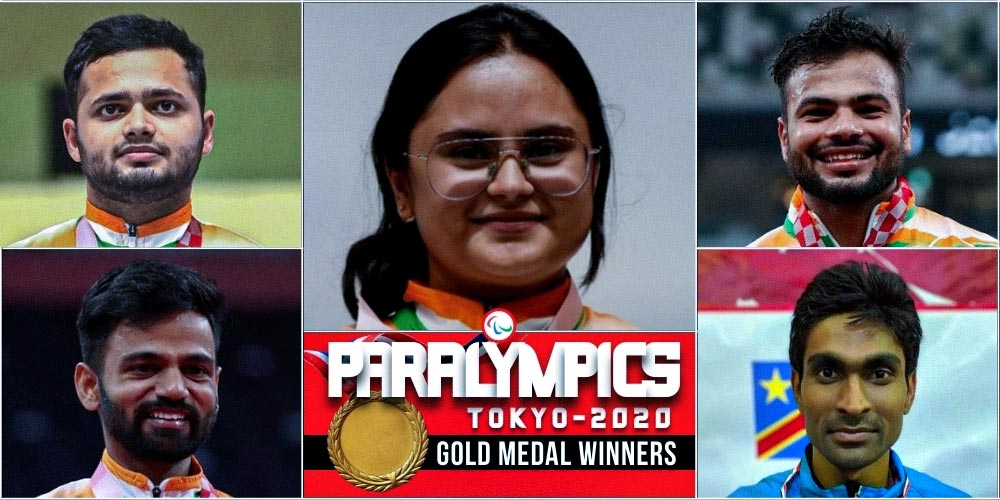 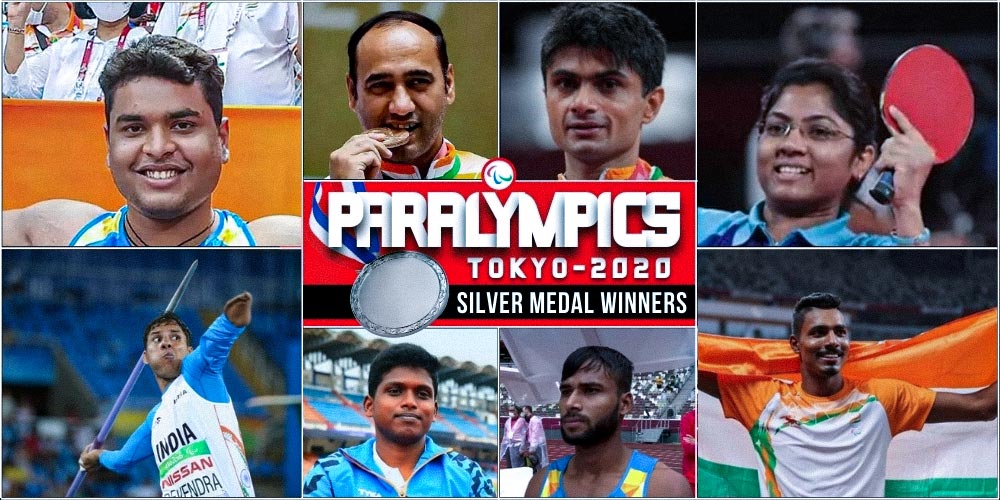 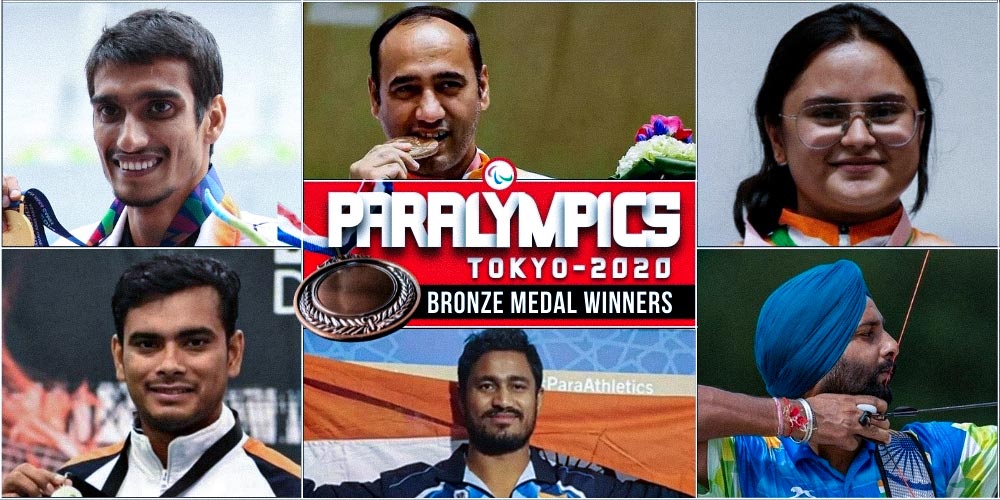