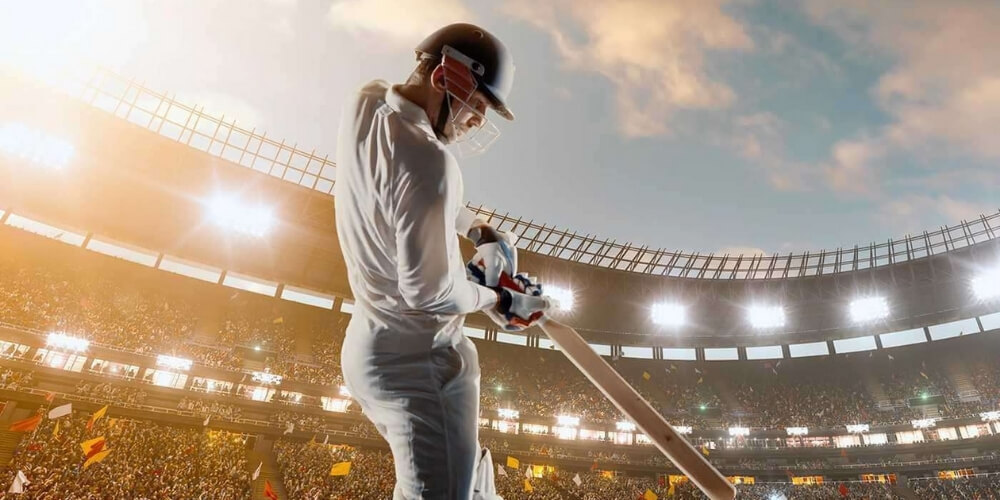 In Cricket, It’s not just players, but the grounds too that add much more to feel the real zest of the game. When we talk about entertainment, Cricket is one of the most loved games all around the world. Don't you think that it will be completely unfair not to mention those beautiful and prodigious stadia that have witnessed the jaw-dropping sixes, unforgettable catches, and not out centuries?

Cricket grounds have their own significance. Here are the Top 10 cricket grounds all around the world with persuasive reasons why they are considered the best ones.

If you are fond of cricket, you will love this interesting analysis. Let’s start- Regarded as the "Heaven" by cricket fanatics, this ground has a history of its own. It has a seating capacity of 28,000. Named in honour of Thomas Lord; an English professional cricketer who played first-class cricket from 1787 to 1802, the stage holds the visitors spellbound with its unique architecture and views. It had witnessed India's unforgettable victories amongst which the most significant was when Kapil Dev led the team to win the World Cup of 1983 and former Indian captain Sourav Ganguly took off his shirt to celebrate the Natwest Trophy final win.

The Four finals of the World Cups have been played here. In 2014, it celebrated its two-hundredth year. Well, if you say that you are an ardent lover of cricket, you ought to visit this ground. 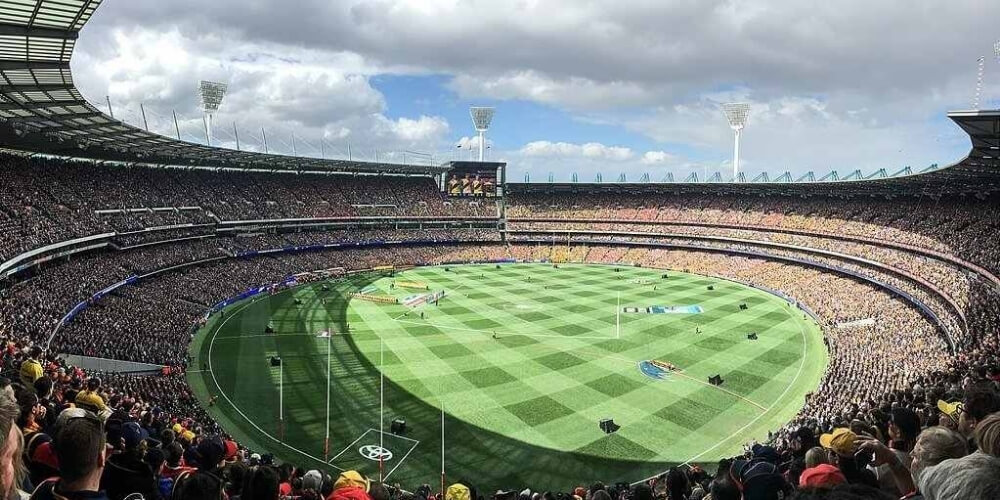 Counted amongst the pulchritudinous stadia of Australia, it is the home to the Melbourne Cricket Club, one of the oldest sports clubs in Australia. With all the prerequisite facilities for the viewers as well as the players, the ground has an appreciable capacity of holding around 100,024 spectators. Till now, two World Cup finals have been held here.

In 1971, the first-ever ODI and first-ever Test match were played at the stage which is marked in history. The sports venue houses the National Sports Museum that beautifully portrays the history of Australian sports. 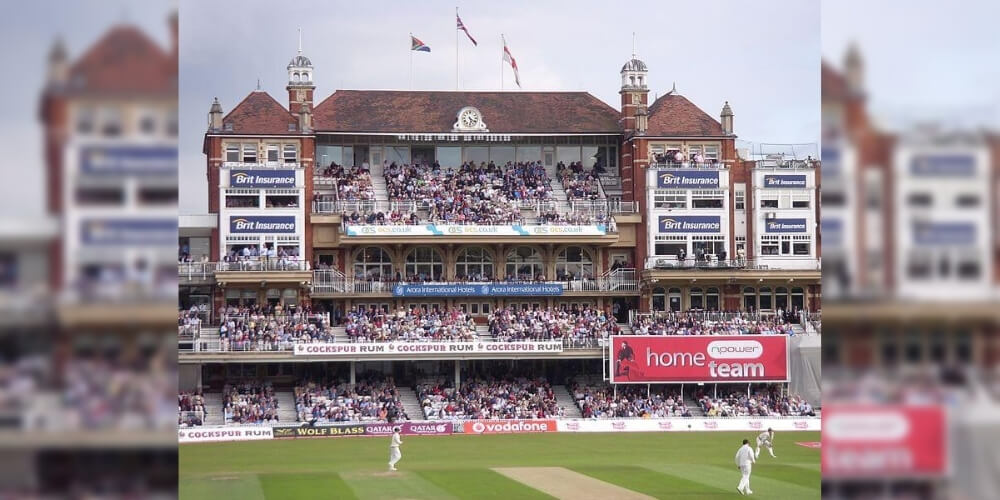 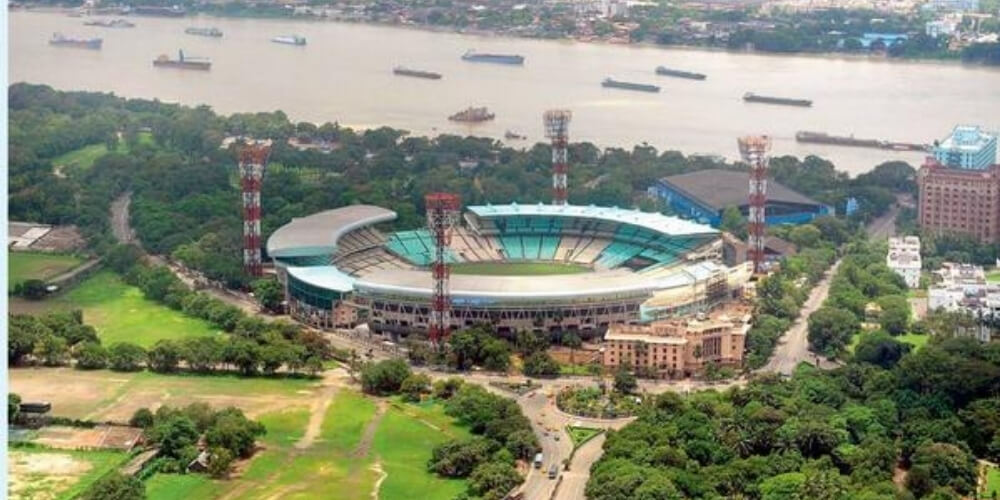 It was established in 1864 and has been hosting Test matches since 1934 and ODIs since 1987. The stage has been termed as the "Cricket's answer to the Colosseum." and has doubled the fun of watching memorable matches of World Cup, World Twenty20 and Asia Cup that took place here, with its elegant architecture that allows a full vision of the ground from each of the seat.

One can enjoy watching his favourite players giving record performances from any corner of the stadium. 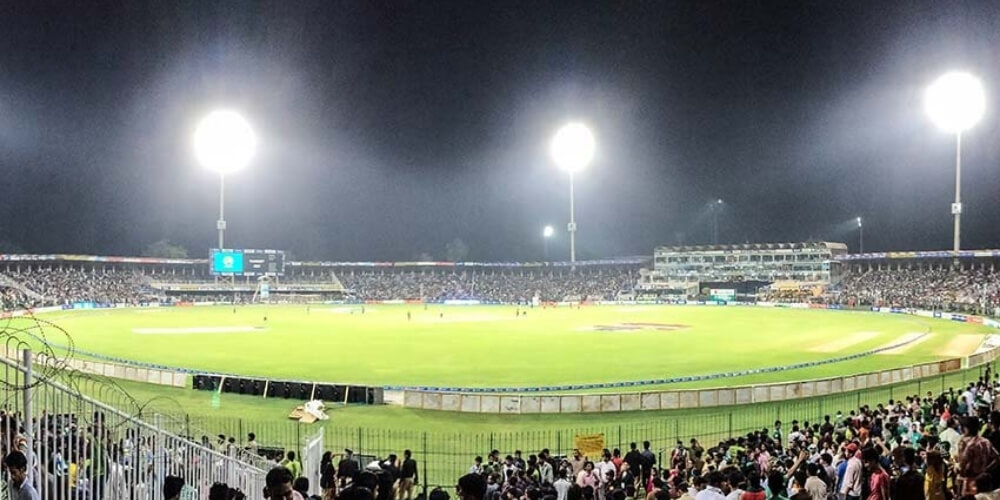 One of the largest cricket stadia in Pakistan which was designed by the famous architect and engineer Nasreddin Murat-Khan, the beautiful stadium was named in honour of the former Libyan leader Colonel Muammar Gaddafi. The stadium has a capacity to hold 27,000 spectators and is well-known as the headquarters of the Pakistan Cricket Board. It has witnessed numerous historical matches played during the World Cups of 1987 and 1996.

In the year 1995, the stadium was refurbished with ravishing Mughal brickwork and curves by the well-known architect Nayyar Ali Dada that still attracts visitors and tourists. 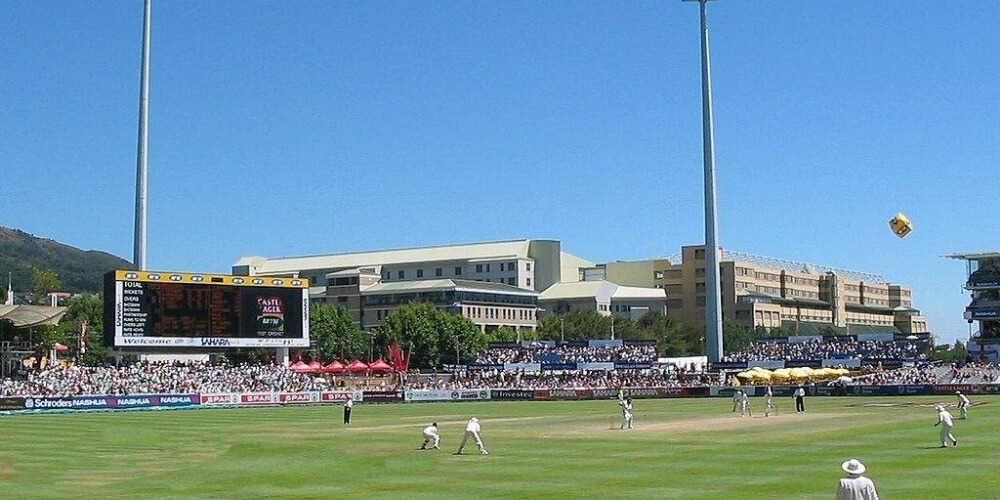 It will be a little unfair if we neglect this beautiful stadium of South Africa, located in Cape Town. In the evening, sunset twilight pours on the ground, making an amazing visual effect that leaves the visitors spellbound. It can be overlooked by Table Mountain and Devil's Peak. Opened in 1888, the stadium is situated close to Newland's stadium, famous for Rugby matches.

With a capacity of 25,000, the stage is equipped with various modern facilities and is predominantly preferred for conducting Test matches, T20s and ODIs, attracting cricket lovers all around the world. In 2015, it was officially renamed 'PPC Newlands'. It is one of the most renowned stadiums, counted as the second oldest Test venue in England. With a capacity of 26,000 spectators for international cricket, It is well-known as the home of Lancashire County Cricket Club (since 1864) and was established two decades ago (in 1854). The history of the stadium is filled with notable moments. The first Test match between Australia and England was played here in 1884.

The famous "Ball of the Century" which is also known as the "Gatting Ball," was delivered by leg-spinner Shane Warne at the stadium during the Ashes Test in 1993.

The stadium has various facilities such as the three-tiered Victorian members' pavilion, conference center, Media and Players Centre and cricket practice school along with a lodge. 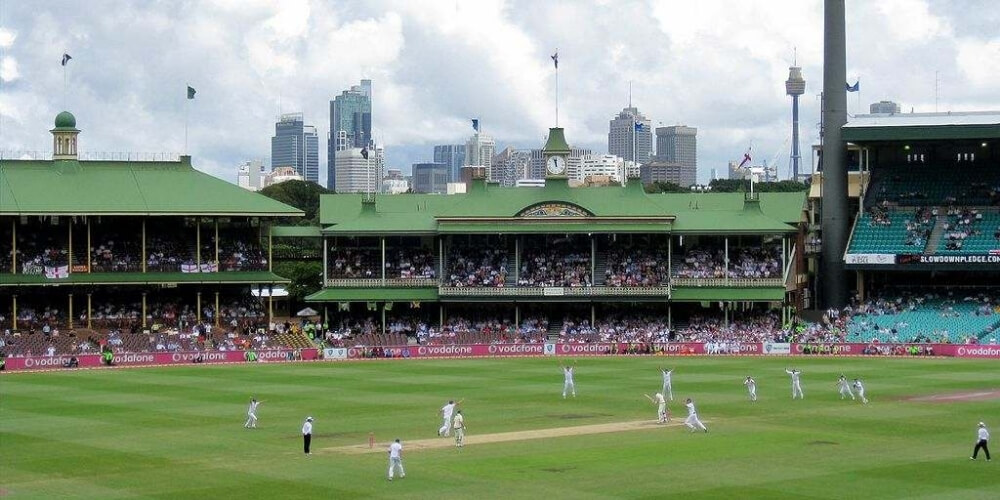 It is one of the most beautiful grounds where regular Test matches and ODIs are performed. Established in 1864, the stadium is located in Sydney, Australia. The stage has a capacity of around 48,601 (as of 2017). The ground is surrounded by 11 bronze sculpture statues and seven separate grandstands that better depict the elegant architecture of the stadium.

Besides cricket, it is also preferred for hosting Rugby, Baseball, Tennis, Motorsports, Australian Rules football and other events. One of the largest multi-purpose stadia in India (in terms of capacity- around 75,000) Jawaharlal Nehru International Stadium is also famous as "Kaloor International Stadium". Established in 1996 by the Government of Kerala, it is also marked as one of the noisiest cricket stadiums in the world.

It was incipiently built as a football stadium but now host various sports events and is also used for exhibitions, cinema events and political rallies in the city. 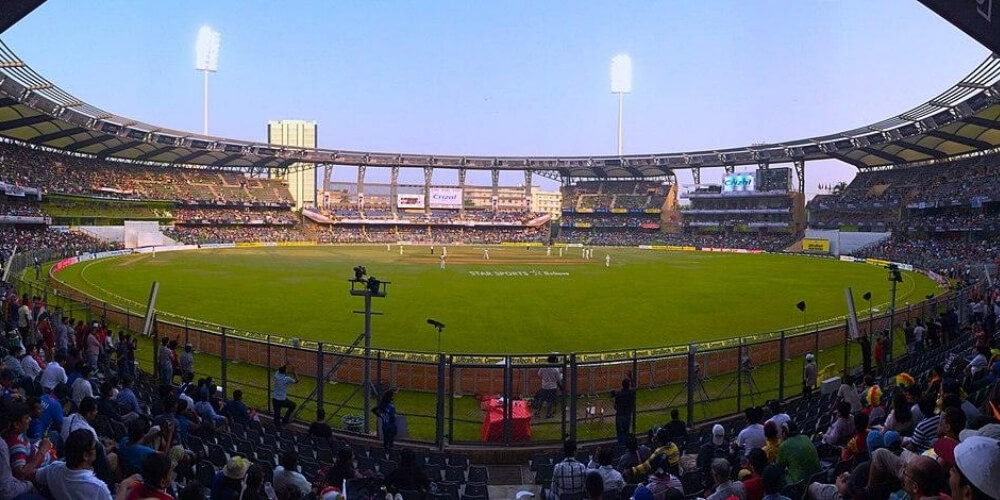 With a red-soiled pitch and seaside location, Wankhede Stadium (capacity of 33,108 viewers) has been marked as one of the most favourable stadia for Spinners. The grand 2011 World Cup final between India and Sri Lanka was played here. It was the match in which Indian cricketer Mahendra Singh Dhoni banged the six hits for the victory and legendary cricketer Sachin Tendulkar played his last international match here.

Wankhede Stadium has hosted many international ODIs and Tests and is considered as one of those stadiums in Mumbai that hosted major matches of cricket.