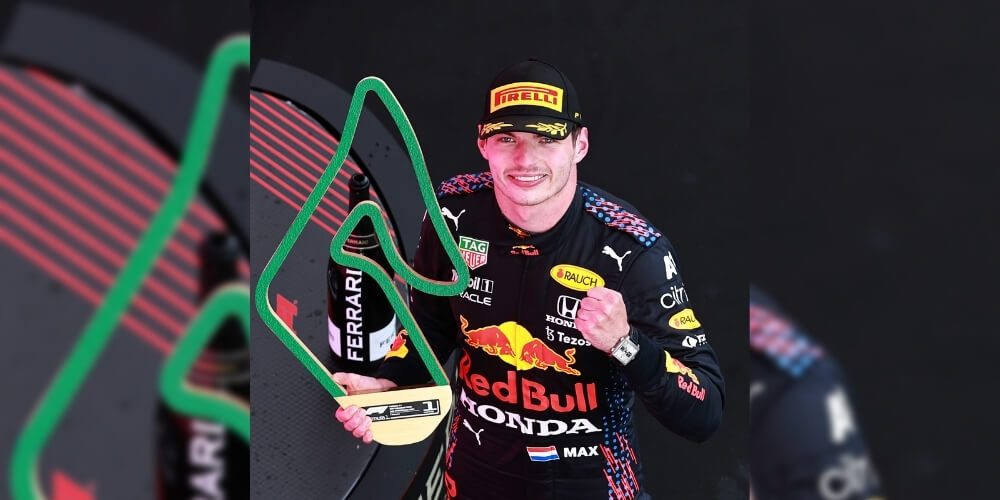 Red Bull’s Max Verstappen expanded his lead in the 2021 Formula One World Championship, winning easily at the Styrian Grand Prix at the Red Bull Ring on Sunday.

The Red Bull driver started from pole position cleanly and managed to push Mercedes’ Lewis Hamilton to second place and maintained the lead throughout the race, beating his Mercedes opponent by more than 35 seconds.

Hamilton’s teammate Valtteri Bottas finished third before Sergio Perez, with Red Bull and Mercedes occupying the top four for the second time in a row.

“The car was on fire,” Verstappen said over the team’s radio after crossing the finish line.

Verstappen won a few tenths of Hamilton on most laps and was already more than three seconds ahead of Hamilton after ten laps.

“I immediately felt well balanced in the car. Basically, we managed the tyres well from the beginning. We just kept going and tried to reach our lap time, and it worked very well today,” Verstappen said. 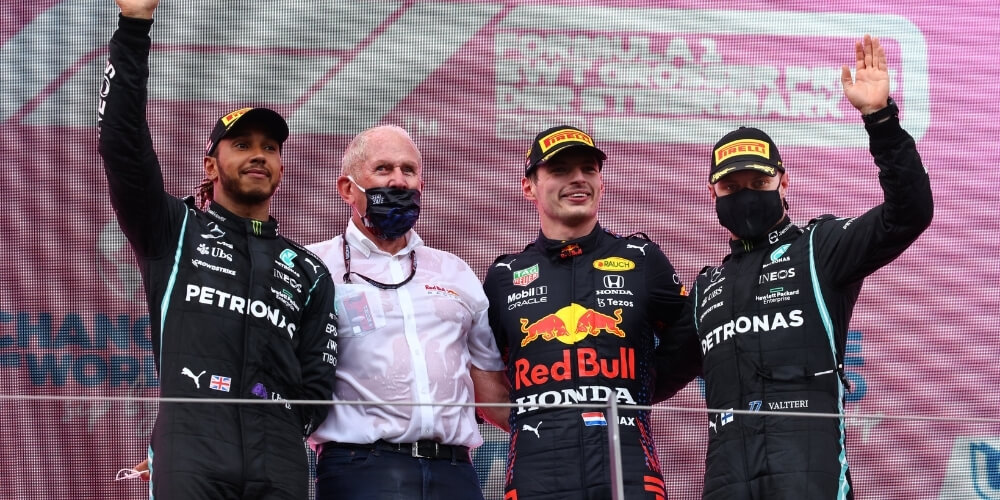 Fourth victory of the season for Verstappen

This is the 14th victory of Verstappen’s career and the 4th victory of the season, extending his lead over the seven-time individual world champion in the drivers’ standings to 18 points after eight races. Winning the race is worth 25 points.

With no chance of overtaking Verstappen, Hamilton returned to the pit on the penultimate lap and successfully beat Perez’s record of the fastest lap time, earning him a bonus point. However, Verstappen’s gap widened to more than half a minute.

“It was actually a bit of a lonely race. I tried to keep up with these guys, but their speed ... Obviously, they have improved significantly over the last couple of races,” said Hamilton.

“It was impossible to keep up. I don’t know where we are losing all this time.”

Hamilton yet to wait for his 99th career victory

Losing 0.25 seconds to Verstappen on the straight gave Hamilton almost no choice. On some laps, he increased and decreased the deficit, but then he had to be more careful on others to protect his tires from overheating.

Playing on the home circuit in the Austrian Alps, Red Bull extended its winning streak to four races, as Hamilton’s wait for his 99th career race victory reached the 7-week mark.

The last time Hamilton was winless in four consecutive races was more than three years ago, spanning the last three races of 2017 and the first three of the following season.

Red Bull wasted Perez’s slow pit stop with a score of 1-3, which lasted for nearly 5 seconds due to a problem with the left rear tire.

If Bottas leaves the team, Williams driver George Russell will be a candidate for Mercedes in 2022, but he has to retire after two-thirds of the race due to power unit problems.

The Austrian Grand Prix on the same track is scheduled for next Sunday.