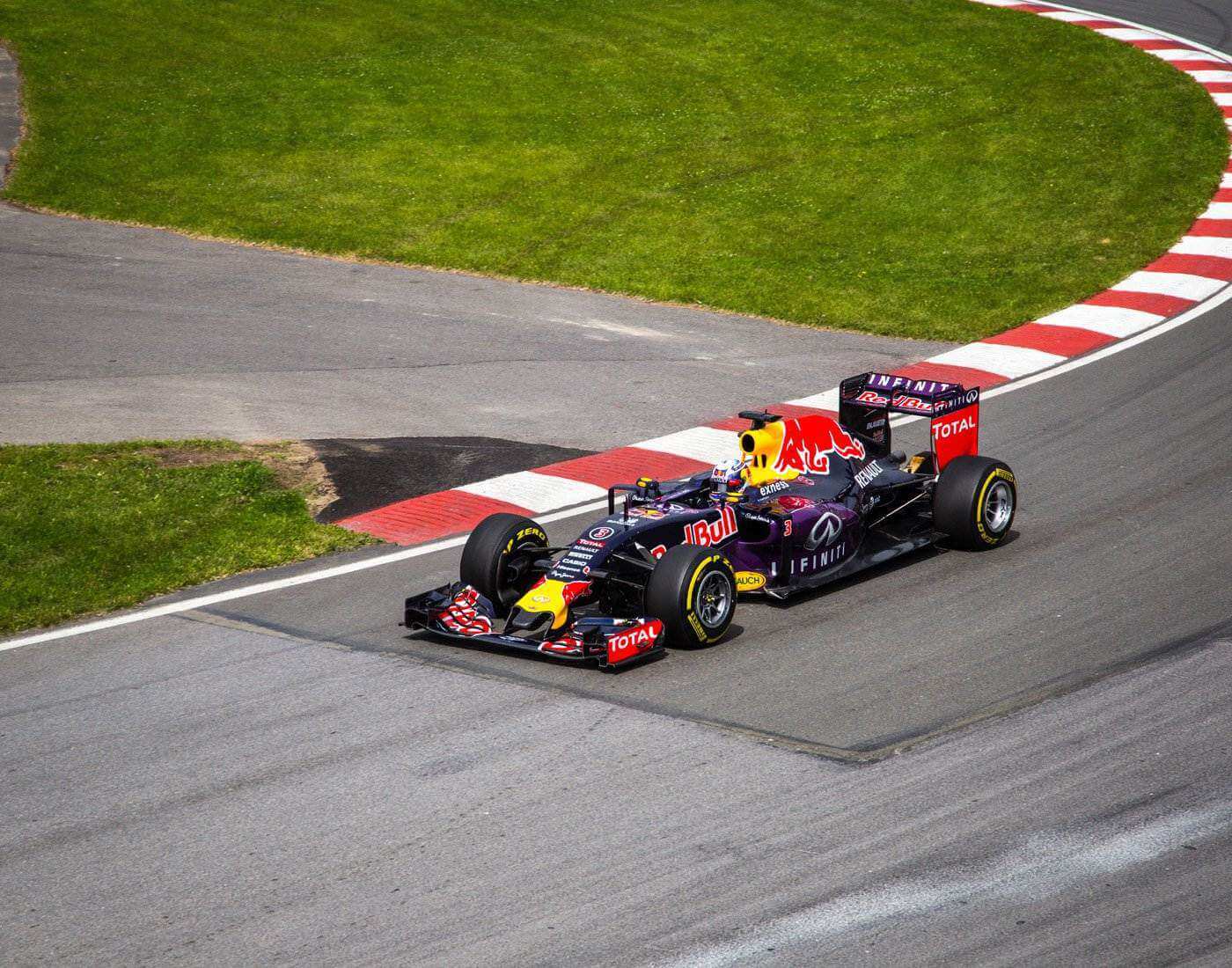 The much loved worldwide sport Formula 1, also called as F1 by its fans all around the globe is the highest class of single-seat auto racing, sanctioned by the Fédération Internationale de l'Automobile (FIA). The FIA Formula One World Championship has been the highest form of racing since its first season in 1950.

There were other Formula One races as well that were frequently held until 1983. The word "formula", in the name of the sport refers to a set of rules, to which all the cars of the participants must adhere to. The F1 season consists of a sequence of races which are known as Grand Prix, a French word that means grand prizes. These races are held on purpose-built F1 circuits and public roads.

One of the fastest road course racing cars in the world are the Formula One cars that race at speeds up to 375km/h (233 mph) approx. with engines currently limited in performance to a maximum of 15,000 mph. These cars own extremely high concerning speed through the generation of large amount of aerodynamic down force. The cars’ performance is highly dependent on electronics- though traction control and other driving aids have been banned since 2008 on aerodynamics suspension and tyres. The sport has changed and came out with a better version each season since its inception.

F1 was originally practiced in Europe which hosts about half of the total races each year, but the scope of the sport has expanded tremendously, and an increasing number of Grand Prix are held on other continents as well. Initiated in 1906, the Grand Prix racing became the most popular competition at the international level by the late 20th Century. The Formula One Group is the legal holder of the commercial rights.

The only objective of the rider as well as the crew of the team is to win the prize by finishing the full circuit in as much less time as possible.

History of Formula One

Formula One car racing has its underlying foundations in the European Grand Prix titles of the 1930s, however, the establishment of the modern day Formula One started in 1946 with the Fédération Internationale de l'Automobile's (FIA) institutionalisation of rules, which was trailed by a World Championship of Drivers in 1950.

The game's history parallels the development of its specific guidelines. Notwithstanding the world championship series races, non-title Formula One races were held for a long time, the last held in 1983 because of the increasing expense of conducting match-ups/races. National titles existed in South Africa and the United Kingdom during the 1970s.

The Formula One World Championship debuted in 1950 with vehicles that resemble very little with the machines utilised today – however Formula One is determinedly versatile in the quest for speed. The colossal blundering brutes of the mid-1950s offered an approach to lighter, progressively deft machines. Motors moved from the front to the back of the vehicle, steel gave way to aluminium and afterwards carbon fibre.

Tires wound up fatter, streamlined vehicles grew wings to give downforce – indeed pushing the cars into the street surface – and after that ground-impact skirts showed up, sucking the car to the track – more downforce implies more hold, more grasp involves additional cornering velocity. Motor innovations improved, with turbos arriving, leaving and coming back with included direct infusion and hybrid technology.

The events that are held are known as Grand Prix in which in which both the sexes participate.  However, female events are not held commonly.,

Various teams such as Mercedes, Ferrari, Force India, Red Bull Racing, Renault, and many more to name are some of the top motorsports brands that ride in the Grand Prixes. Each F1 team consists of two drivers, third driver (as a reserve), the whole crew, and the constructers.

Formula One (F1) cars are the product of brilliant engineering design and cutting edge technology. They rely on a finely tuned balance of aerodynamics, electronics, tyre, and suspension. These cars are regarded as the most technologically advanced vehicles, also declared as the pinnacle of motorsports.

The HANS device (Head and neck support device) belongs to the group of head restraints. It is a compulsory safety gear required to be worn by the racing drivers in all major motorsports.

Drivers wear a full-face helmet with visor made of a composite material like Kevlar or carbon fiber) with hard shell for protection against injuries.

Drivers wear fireproof shoes made of soft, cushioned leather that have thin rubber soles to provide good grip and slip-free control on the pedals.

A balaclava is a form of fabric headgear designed to protect the face leaving the eyes or sometimes nose section open. The headgear is used in motorsports as fire-resistant protective wear that driver wears under the helmet.

Drivers wear a one-piece driving suit made of fire retardant fabrics like Nomex that must protect a driver from third-degree burns for a period of at least 12 seconds.

It is the glory and fame that Monaco holds is the reason why the circuit is still in use even though it is not up to the safety standards and requirements that are imposed on the other tracks nowadays.

Some tracks encourage fast pace driving while some are uneven and demand sharp skills from the drivers.

At every Grand Prix, there are a total of seven key race officials who observe and check the activities of the stewards and marshals to assure the smooth and safe running of the event in accordance with FIA regulations.

Five out of seven officials are nominated by the FIA.

The rest of the two key officials are nominated by the National Sporting Authority (ASN) of the country that is organizing the race.

The only objective of the rider as well as the crew of the team is to win the prize by finishing the full circuit in as much less time as possible.