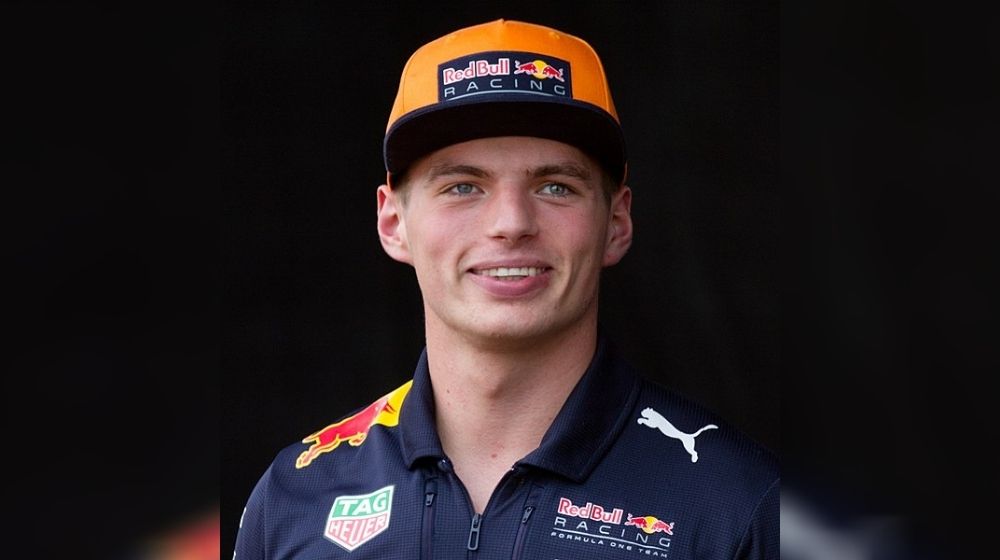 Max Verstappen had tested negative for Covid-19 ahead of this weekend's Sakhir Grand Prix amid concerns about "close contact" with Lewis Hamilton last weekend.

After winning the dramatic Bahrain Grand Prix last Sunday, Hamilton shared the podium and post-race media commitments with Verstappen. However, the newly crowned seven-time champion Hamilton had a positive test result on Monday.

According to Dutch news reports, Dutchman Verstappen was tested Wednesday, and his results were negative. He also revealed on his website that he contacted his family last Sunday following the crash of Romain Grosjean.

Verstappen said, "The Grosjean crash was fierce. I face-timed with my father and sister and had a chat and sent some messages. When the red flag was waved, and we were still on our way to the pit lane, we saw the flames."

"That was the worst moment. At the time, I didn’t know what had happened or whether he was out of the car yet. Once we got to the pit lane, we had seen on the screen that Grosjean had jumped out of the car. Then you know that it is fortunately relatively okay."

He added, "Crashes do happen, which is of course not nice. This was a huge hit that you hope never happens".

Verstappen will take advantage of Hamilton's absence this weekend to claim victory and overwhelm his bid to surpass the British Mercedes-Benz teammate Valtteri Bottas to win the drivers championship.