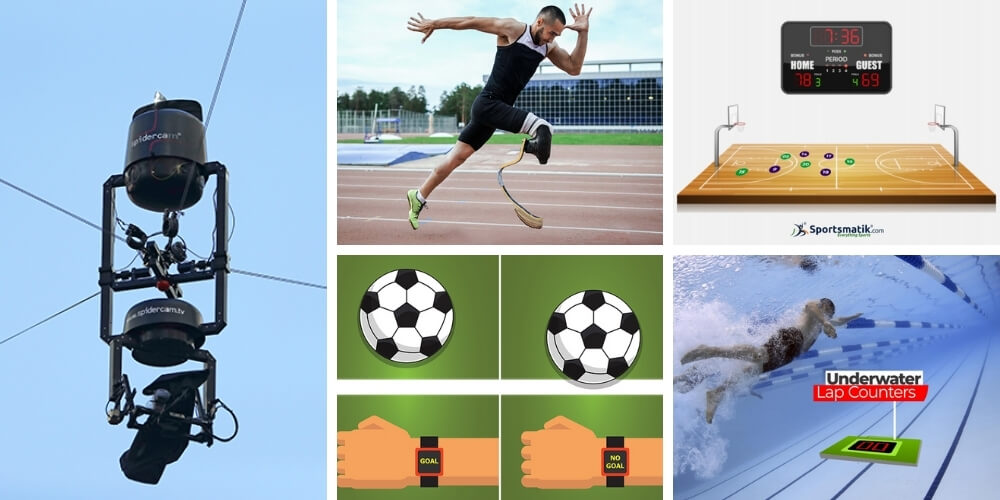 Science has given wings to many fields, and sports are amongst them. Have you ever thought of the slow-motion view of a batsman hitting a ball with his bat? or how about the minute judgments in football matches whether a goal has been scored or not? or what about watching an athlete running a marathon with the help of prosthetics?

It all has happened with the introduction of the latest technologies in the sports world. These evolutions have made sports more compelling and enchanting both for performers as well as spectators.

Here are the top five evolutions that have unquestionably revolutionized the world of sports. Have a look- 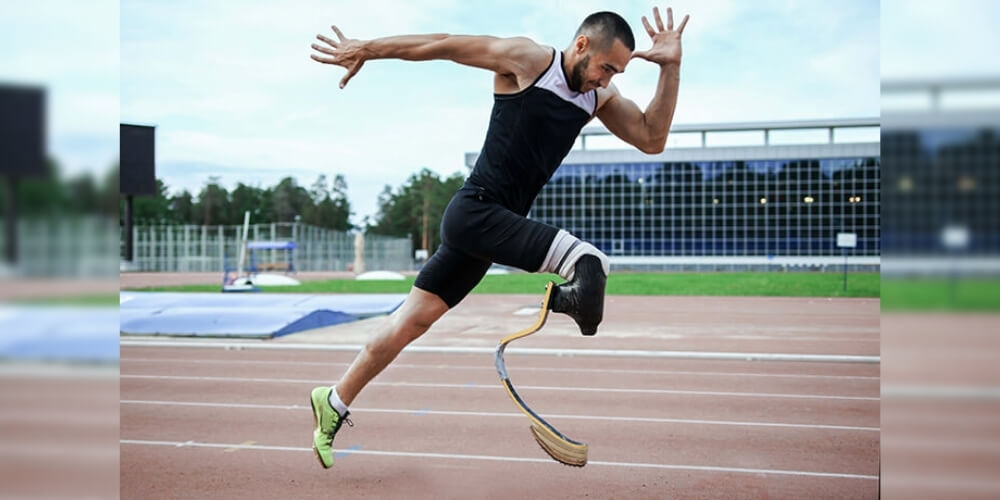 Artificial limbs or Prosthesis is a device that can substitute damaged body parts of living beings or can be applied as a body part that is undeveloped.

Manufactured with lighter materials (such as Carbon Fibre), these prosthetics have given a golden opportunity to athletes who have lost their body parts and still want to perform in sports.

Through artificial limbs, a handicapped may live a normal life, performing their entire task by own and even participate in adventurous sports. Participants in mega-events such as Paralympic Games have been using this for competing in the event. 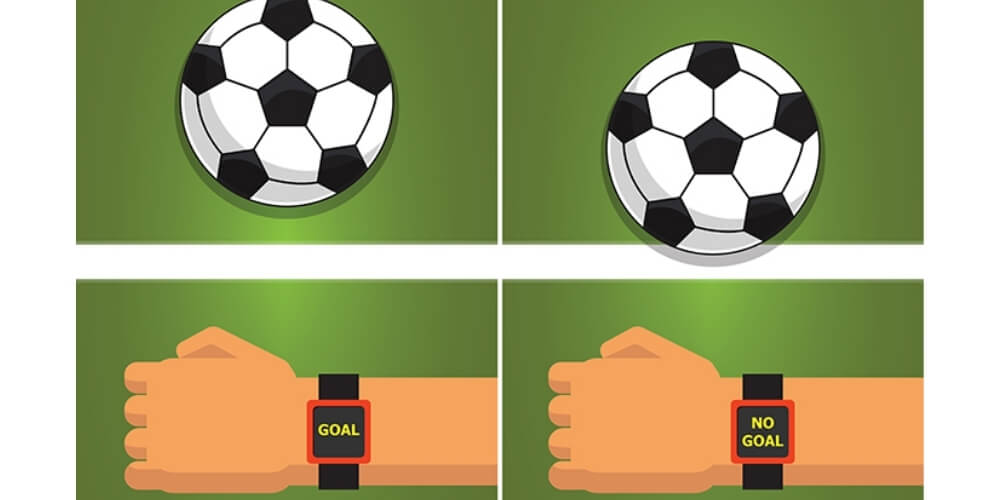 Used for the first time in the FIFA World Cup of 2014, GLT has been specifically designed by a German company Cairos Technologies AG and Addidas to aid in the judgment of goals scored in significant football matches.

The signals are conveyed to the referee’s watch after which he declares the final decision. 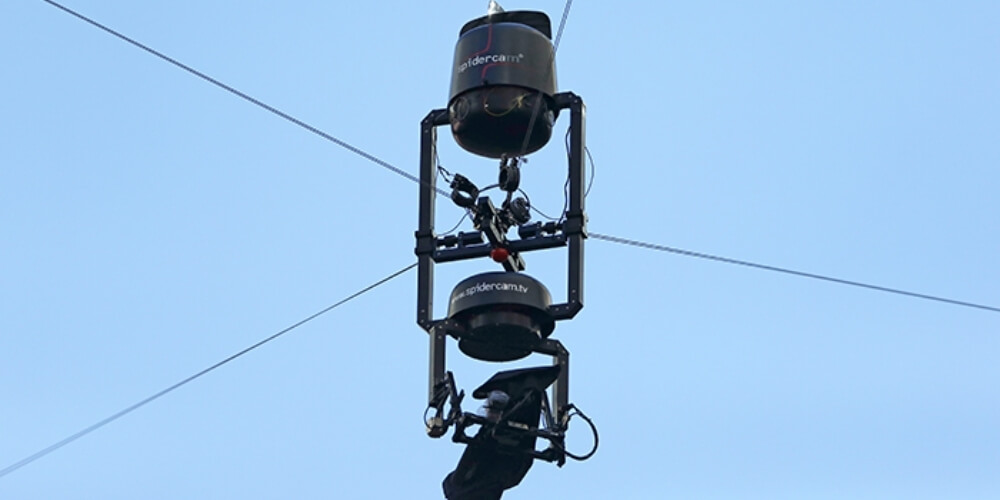 Spidercam offers a bird’s eye view of the action as well as significant pictures of the events unravelling in the middle from close. Invented in 1984 after the Skycam, the spider camera provides a clear vision of arenas where the events are held.

The system has four motorized winches at each corner, located at the base of the covered area. These winches control a Kevlar Cable which is connected to a gyro-stabilized camera carrier termed as "Dolly".

Fibre optic cables are attached to the Kevlar cables to carry commands to the camera & the remote head, which helps in bringing the camera's high definition signal back to the control station.

It has been widely used in sports such as the Rugby Union, Tennis, NFL, Swimming and Volleyball as well as non-sporting events. 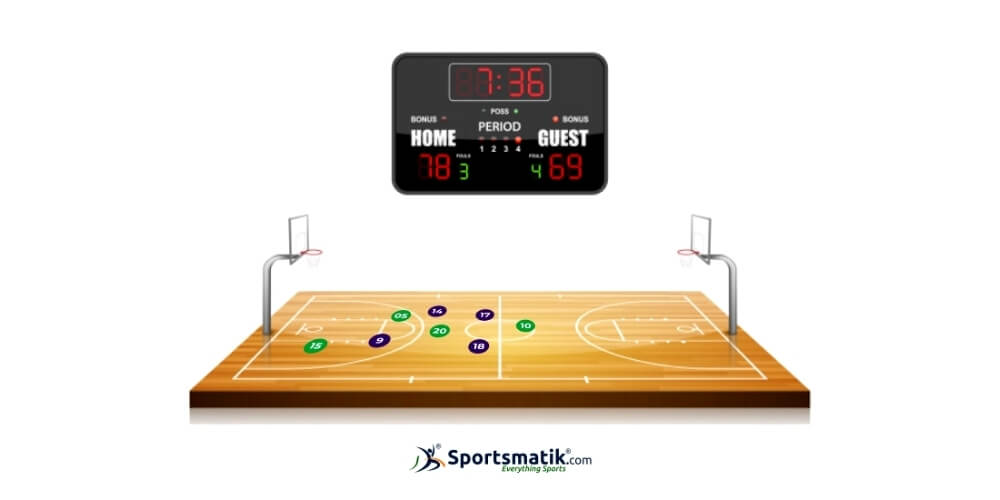 An electronic motion technology that enables broadcasters to show the live performance of players in the field, tracing the ball on the court and tracking players‘ movements.

SportVU was developed in 2005 by Israeli scientists as a product of SportVU, Ltd. based in Tel Aviv, Israel.

At present, it has been used in more than 3,000 games, revolutionizing the way sports are viewed, understood and enjoyed. Indeed, sportVU have provided a fairer mode to judge the performance of individuals so that there may be a lesser probability of partial conclusions. 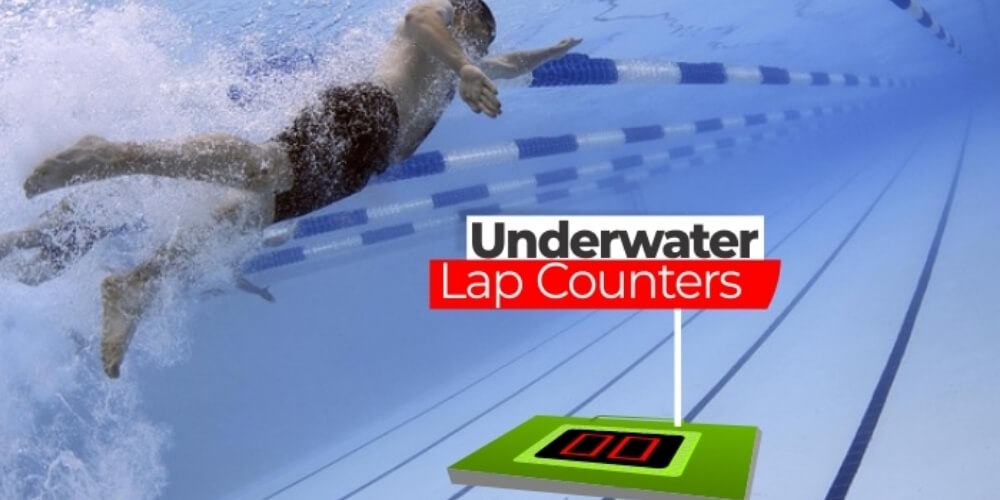 Underwater Lap Counters help swimmers to keep an account of time and laps completed while swimming, with all their concentration on competing rather than diverting attention to look out of the pool.

The digital lap counters are placed at the bottom of each lane inside the pool. The Underwater Digital Lap Counters automatically update the lap count and display it when a swimmer hits the touchpad placed on the wall of the pool while turning back for the next lap.

Underwater Lap Counters have been invented to improve the race experience for swimmers and hence the sports.