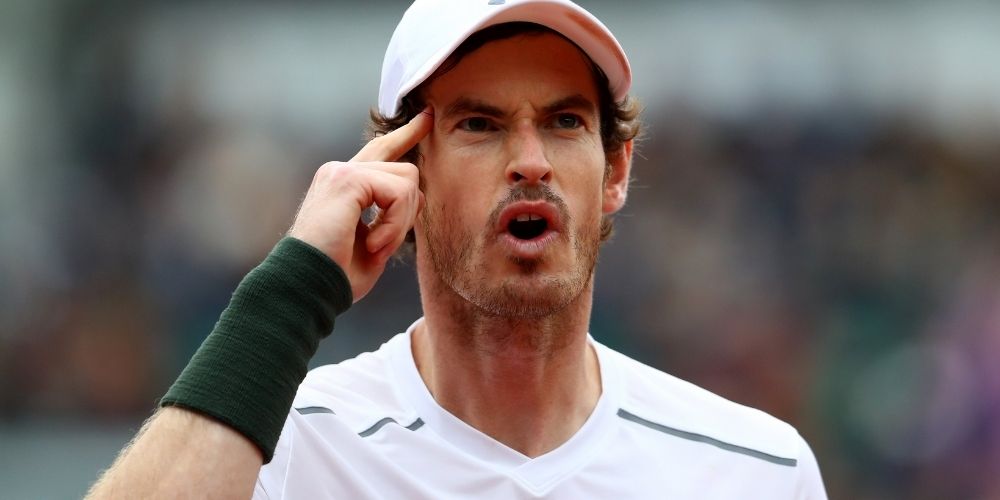 Andy Murray can dream of winning the Olympic tennis singles title for the third consecutive time after the former world number one was picked in the British team for the Tokyo Olympics.

Since defeating Juan Martin del Potro in the memorable final of the 2016 Rio Olympics, the 34-year-old Scottish has been blighted by injuries in his career.

Murray will also participate in the men's doubles tournament in Tokyo but with Joe Salisbury instead of his doubles expert brother Jamie.

The three-time Grand Slam champion returned to singles at the key Wimbledon warm-up tournament Queen's after being sidelined with a groin injury last week.

However, he lost directly to the eventual champion and top seed Matteo Berrettini in the second round.

Murray received a wild card at Wimbledon, where he became the champion twice, which starts the following Monday.

The Olympic Games postponed to 2020 due to the pandemic will be held in the Japanese capital from July 23 to August 8.