Nominees For 'BBC Indian Sportswoman of the Year' Has Revealed 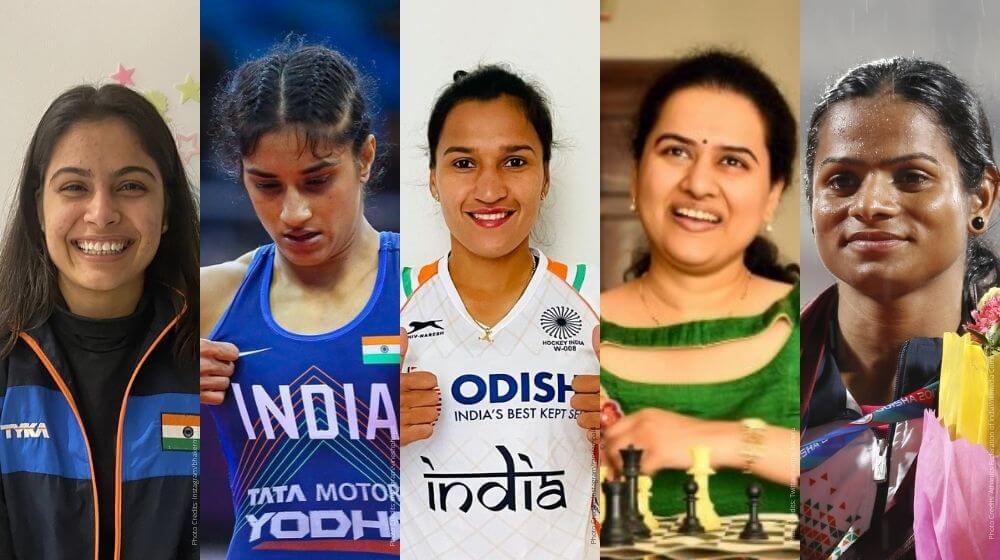 The list of nominees for the BBC Indian Sportswoman award has been announced on Monday. This award recognizes the contributions of Indian women athletes and praises the achievements of the country’s women in the field of sports.

India's hockey team captain Rani Rampal will compete with young shooter Manu Bhaker and chess ace Koneru Humpy for the BBC's "Indian Sportswoman of the Year" award after being nominated for the honour along with another two.

Vinesh Phogat, the only Indian female wrestler to qualify for the Tokyo Olympics and the Asian Games 100m silver medalist Dutee Chand, who did not receive an inaugural award last year, was again nominated by the 40-member jury panel.

The jury includes some of the most respected sports journalists, experts and writers in India.

BBC Indian Sportswoman of the Year award winner will be determined by public voting. Fans can vote for their favourite star on any of the BBC's six language platforms.

Voting is open until February 24 and the winner will be announced on March 8, International Women's Day, at a virtual ceremony in Delhi and on the BBC Sport website.

This year, the organizers have introduced a new category - "Emerging Player of the Year", the winner of which will be determined by the jury rather than voting, and there is also a Lifetime Achievement award.

You can vote for your Indian Sportswoman of the Year here.