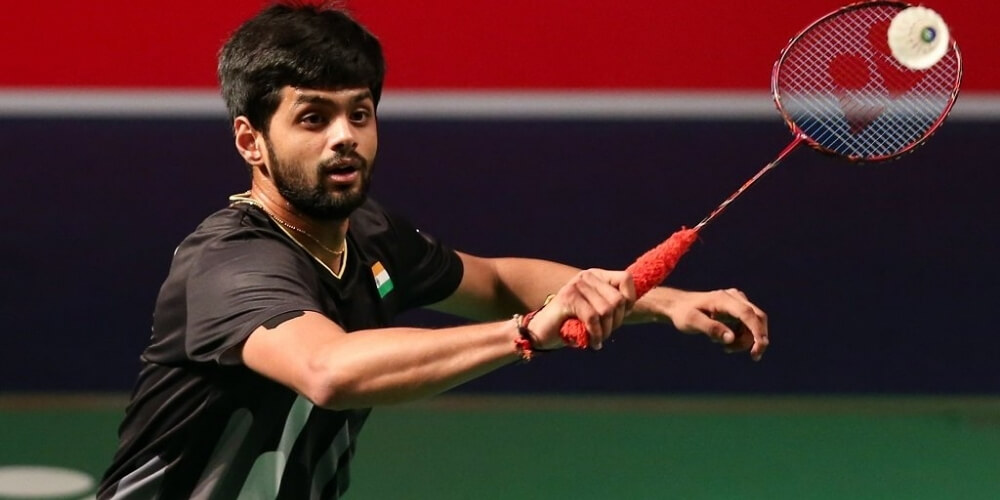 Badminton’s global governing body, the BWF, announced on Tuesday that India would host the World Badminton Championships in 2026.

India planned to host the Sudirman Cup in 2023, but the Badminton World Federation decided to transfer the rights to host the World Mixed Team Championships to China.

The BWF was forced to move the Sudirman Cup this year from Suzhou, China, to Vantaa, Finland, due to the COVID-19 situation in the Asian country.

“The Badminton World Federation (BWF) can confirm that Suzhou, China has been awarded to host the TotalEnergies BWF Sudirman Cup Finals 2023.”

“Suzhou was supposed to host the championship in 2021, but since the BWF was unable to host any tournaments in China this year, the event was moved to Vantaa in Finland.”

“We are grateful to the BWF for considering India for the most prestigious and premier badminton tournament, and I believe that the arrival of world-class shuttlers will be not only a great opportunity and motivation for game enthusiasts but also a significant growth in the sport across the country too.”

Two years ago, B Sai Praneeth ended a 36-year wait for the men’s singles World Championship medal in Basel, Switzerland.

Saina Nehwal had clinched the silver and bronze in the 2015 and 2017 seasons, while the women’s doubles duo of Ashwini Ponnappa and Jwala Gutta had won a bronze in London in 2011.