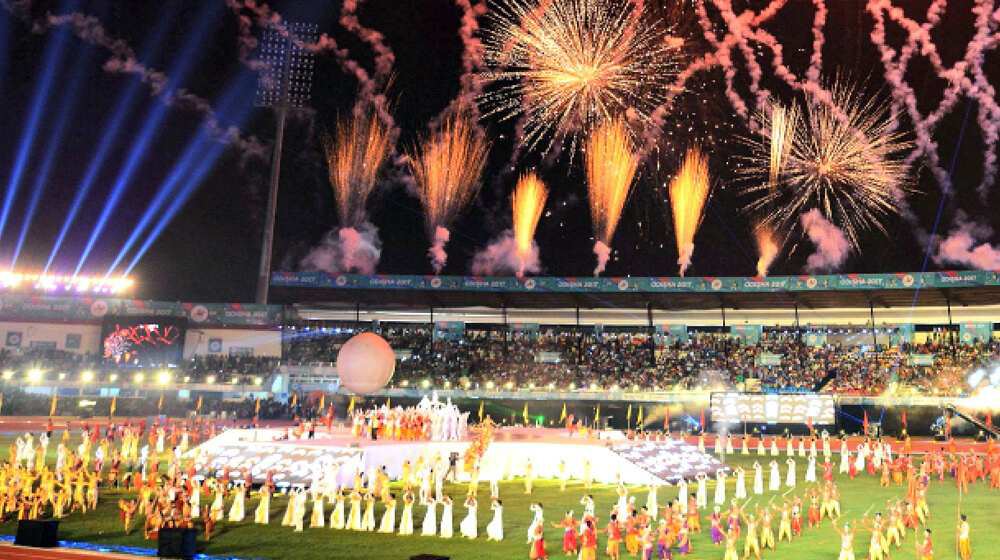 With the recent advancement of sports in the country, the government of India is potentially putting forward plenty of opportunities and development for the athletes. With growing time, the Government of Odisha has successfully broken the ice and completely changed the face of sports with development in the state. The city has successfully hosted the Asian Athletics Championships where around 560 athletes from 41 countries participated. By 2018, 2,600 square meters structure of sports lounge was built for the athletes.

Development of hockey in the city

Development of hockey was the first mega step taken by the Odisha Government. Chief Minister Naveen Patnaik announced the mega-deal they signed with Hockey India in New Delhi. It was first ever happening that a state government was supporting not just a sport but also the national hockey teams, both men and women. In 2014, Bhubaneswar conducted the Hockey Champions Trophy. In 2015, the Indo-Japan Hockey series was organized in Bhubaneswar. Later in 2017, the final of FIH Hockey World League was conducted. Bhubaneswar, along with the Sports government of India, organized 2014, 2015, 2016, 2017 and 2018 Hockey India League national competitions. The state government has invested a huge amount in five years for development. The after result was even praised by the director of International Hockey Federation (FIH) and Indian Olympic Association (IOA), Narinder Dhruv Batra. SAI Sundergarh is one of the high-performance hockey centres situated in Odisha.

Later in 2016, Kalinga Lancers hockey team was formed to represent Odisha. The team also won the Hockey India League in 2017.  In 2023, the Kalinga Stadium will also hold the FIH Men’s Hockey World Cup. 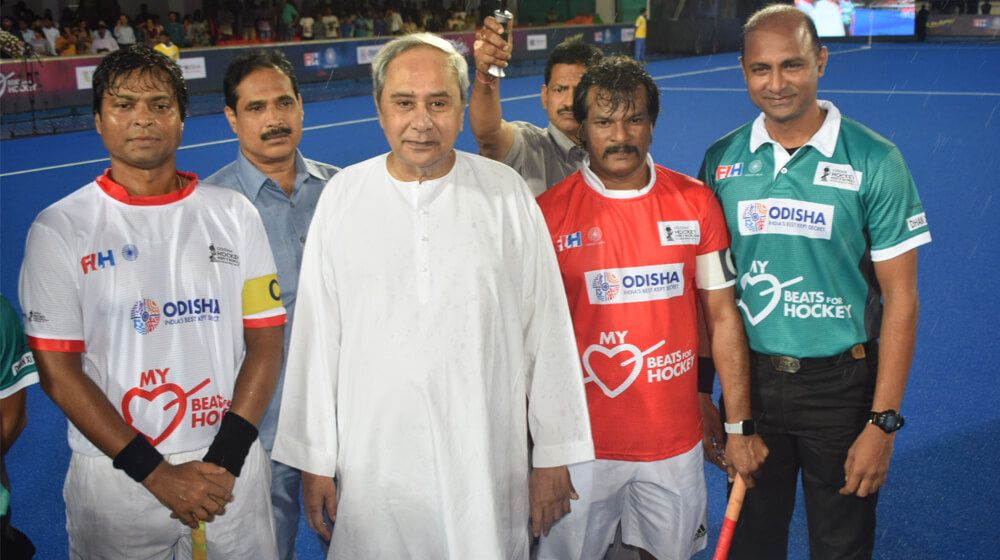 Bhubaneswar and its development in football

Bhubaneswar also became a major centre for football after its success in Hero Indian Super League (ISL) tournaments. After the successful ISL organization, the Kalinga stadium also hosted the inaugural edition of Super Cup and the Under-18 Asian Girls Championships. In 2018, Indian Super League, Hero Super Cup and the I-League matches were held in the city. The city is also going to host the FIFA Under-17 Women’s World Cup in the month of February 2021.

Odisha has a decent population of tribal community majorly living in the outskirts of the town. Bhubaneswar has today considered as the sports capital for uplifting the tribal sports talent. In 2017, the city organized the first Tribal Sports Meet. Local competitions are held in every two months to enhance and develop the potential of the rural tribal athletes. This scheme was a path breaker for the state as it opened a huge doorway for the enthusiastic young talent. 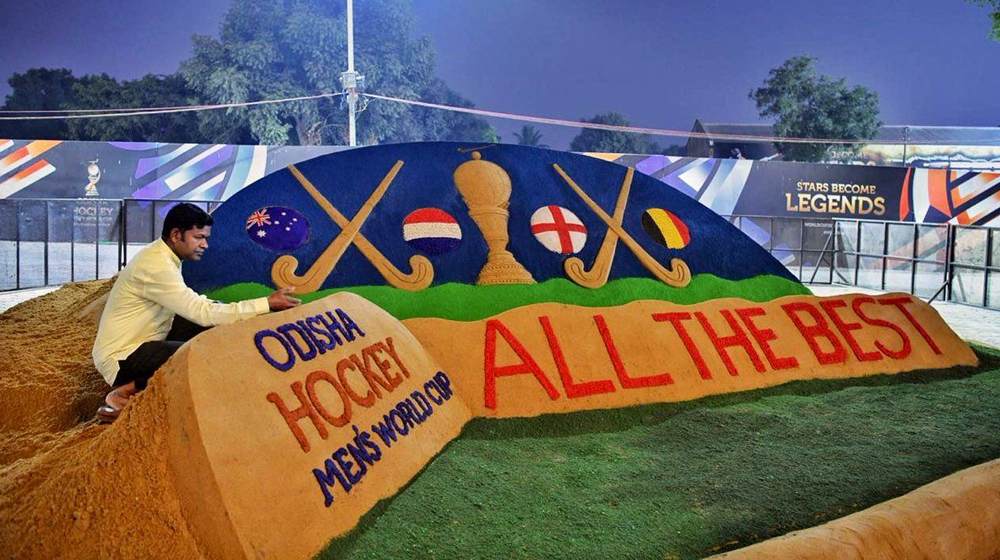 Other major events developed by the state

The growth and facilities available in Bhubaneswar attracted the AIFF’s Indian Arrows which leads to the adoption of Odisha as their home ground for the under-15 I-league. In 2018, Bhubaneswar also became the Asian Rugby 7s hosting city for Under 18 Girls’ Championship. In the same year, the major ITF Men’s Futures Tennis event was also organized in Bhubaneswar. Apart from major sports, the city is also leading a two-pronged strategy for nurturing athletics, archery and other Olympics sports such as weightlifting and badminton. Today, Bhubaneswar is the premium site for world sports destination and conduct.