Wembley Stadium to host the semi-finals and final of Euro 2020 with at least 40,000 spectators 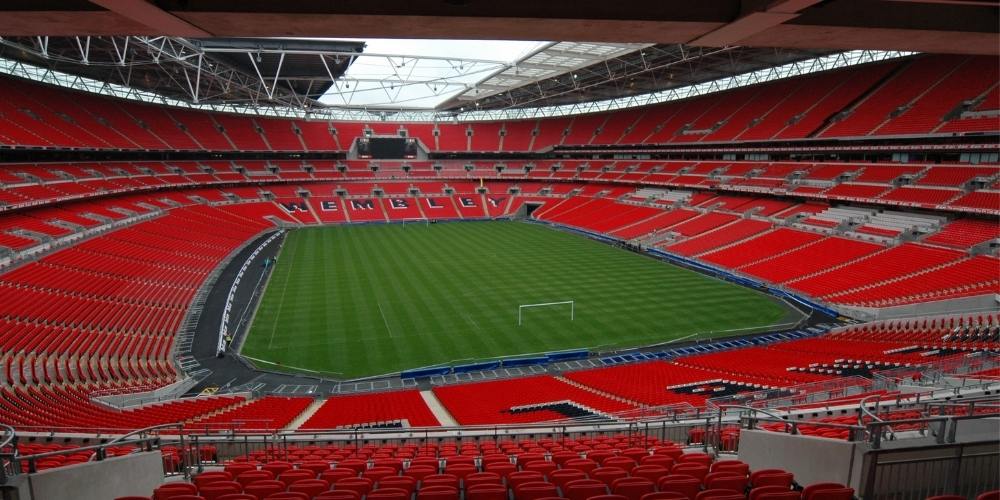 The semi-finals and finals of Euro 2020 will be played in front of 40,000 spectators at Wembley Stadium, while the crowd witnesses the Wimbledon Finals as part of a series of new pilot events in England.

On Monday, British Prime Minister Boris Johnson announced a four-week grace period in England to completely lift the coronavirus restrictions, which were due to end on 21 June, due to a spike in infections caused by the Delta variant.

However, the last four UEFA European Championship matches at Wembley will almost double the number of spectators that saw England win their opening match against Croatia 1-0 on Sunday.

England will also face Scotland and the Czech Republic next week ahead of a 25% capacity at Wembley.

But the last 16th match on 29 June and the semi-finals and the final in July will take place in front of the largest audience in the UK after more than 15 months.

Wimbledon will be allowed to run at a 50 per cent load for two weeks of the tournament, which was cancelled last year due to Covid restrictions.

The women's final on 10 July and the men's show the next day will be watched by 15,000 spectators at Centre Court.

"We want to gather further evidence of how we can safely open all the major events. Expanding NHS app trials and lateral-flow testing will mean more people will be able to attend a limited number of major sporting and cultural events early this summer as part of our research program," said Culture Secretary Oliver Dowden.

"Over the next few weeks, this means more fans will enjoy Euro and Wimbledon, as well as some of our biggest cultural and sporting events," added Dowden.

England's group games at Euro 2020 have already been included in the government's expanded research program and will continue to be played in front of 22,500 spectators.

To watch the matches at Wembley, all the ticket holders are must provide proof of full vaccination or recent negative test result for COVID-19.

Wimbledon welcomed developments on Monday and said it would announce additional details on Wednesday regarding spectator numbers and covid protocols for the Championship.