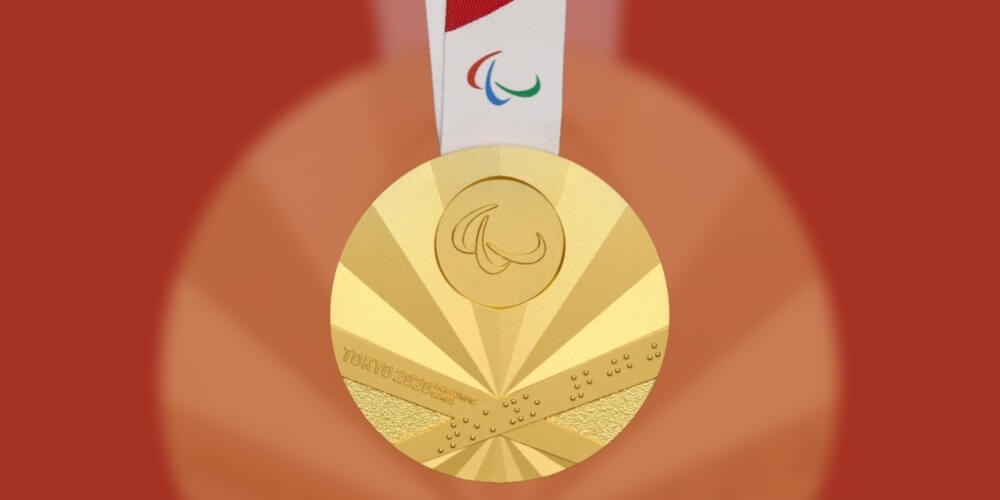 After witnessing the most successful Olympic Games ever with seven medals, India will now represent its biggest contingent at the Tokyo Paralympics, scheduled to take place from August 24 to September 5.

India is about to embark on a new expedition to Tokyo. After a brilliant performance at the recently concluded Olympics, it is time for the upcoming Summer Paralympics.

For the upcoming Paralympic Games, India plans to send the biggest ever contingent. The upcoming version will witness the debut of sports such as badminton and taekwondo.

High Jumper Mariyappan Thangavelu, the last edition's gold medalist, will become the flag bearer of India at the Tokyo Paralympics 2020.