Tokyo Olympics: Sania Mirza is all set to compete in her Fourth Olympics Games 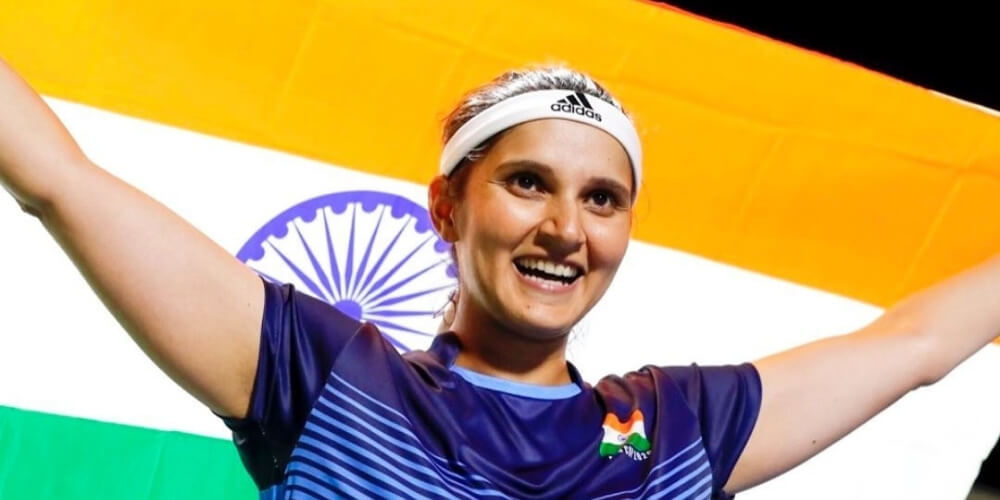 For most of the past ten years, Indian tennis has been desperately looking for the answer to this question, “Who is the next Sania Mirza?” However, even during the hunt, the woman herself has not even finished.

Sania Mirza is in her 30s, but the Indian tennis star is not in the mood to stop as she prepares for the fourth Olympic Games. Sania will become the first female athlete to represent India in the four Olympic Games when she participates in the Tokyo Olympic Games scheduled to be held on July 23.

The tennis stalwart does not think about how long she will play, only focusing on living in the present moment.

“It’s just about believing in yourself and your abilities. I am in my 30s, and I’m still here! I don’t really think about it (how long will I play). I take it day after day; I don’t think too far into the future.”

Sania said that she is also training off the court to stay at her best and be more agile.

“I worked a lot on the court. But I also trained off the court. I did a lot of explosive movements and agility stuff to stay sharp and strong,” Sania said.

The final countdown! #Tokyo2020 kicks off in a month's time. #AITATennis pic.twitter.com/mqw4Jxm8DC

The Indian ace kicked off her season on grasscourt at the WTA event in Eastbourne this week and is looking forward to her fourth Olympic Games. Mirza, who teamed up with Rohan Bopanna, had to settle for a harrowing fourth in mixed doubles at Rio 2016.

“It was one of the most devastating moments of my life to come that close to winning a medal and not win it,” she said.

“Having said that, I am really looking forward to it. I love representing India everywhere I play, but especially playing for the country at the Olympics is a matter and pride for all the athletes. I was told if I do play in Tokyo, I will have competed in the most number of Olympics by any woman, teaming up with someone else. I am ever so grateful for being here and look forward to my next Olympics.”

Sania will play alongside Ankita Raina and is thrilled to compete in the Olympics with a fellow Indian player.

“When I first met her, she was 14 or 15 years old. And she is very disciplined, which is her greatest strength. I have never competed in the Olympics with a fellow female Indian player who is top-100 in the world,” said Sania.

“It’s really good to play with someone who is on tour regularly. But, of course, she has a long way to go. But at least she’s there, plays every week and kind of understands the level,” she added.