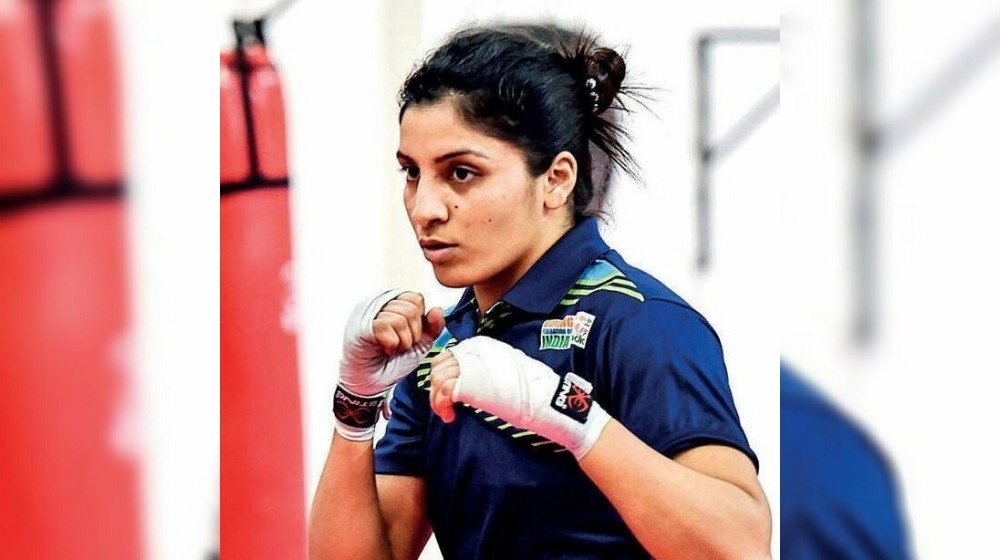 According to SAI's further statement, this decision to include them in the scheme was made on November 26 at the 50th Mission Olympic Cell meeting. MC Mary Kom, the 2012 Olympic bronze medalist and six-time world champion who participates in the women's 51 kg category, is among the six boxers retained in TOPS after a performance review.

The other boxers who are retained in the scheme are Lovlina Borgohain, Amit Panghal, Kavinder Singh Bisht, Manish Kaushik and Vikas Krishan.

Sonia Chahal, Nikhat Zareen and Shiva Thapa have moved from the core group to the TOPS development group. Zareen is in the same weight category as Mary Kom, who won the Olympic quota, while Shiva participates in the same weight class as Manish Kaushik who has also won a quota.

The TOPS scheme is the Ministry of Sport's flagship program, an attempt to support the top athletes of the country.