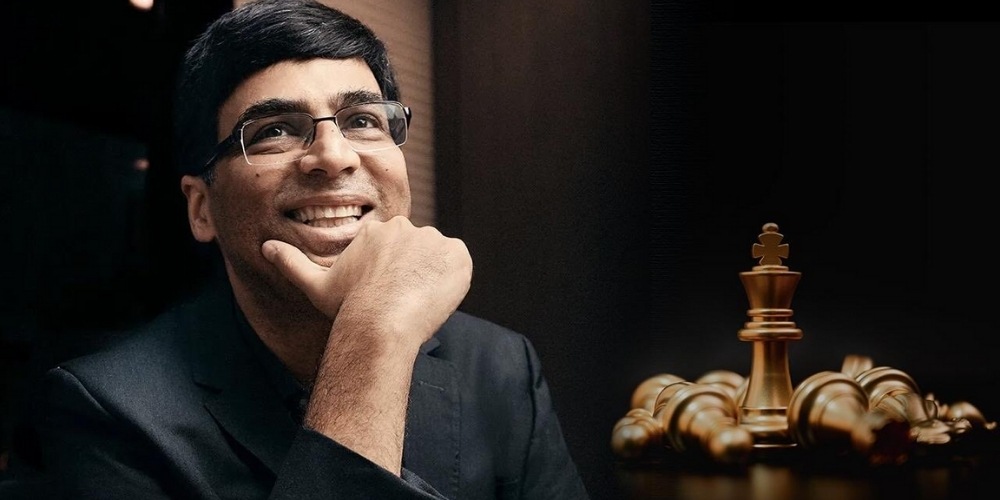 The chess charity event was held to raise funds for those affected by the coronavirus pandemic.

Everyone expected Anand to win the match, but Zerodha’s co-founder Nikhil Kamath managed to beat the Grand Master and shook everyone.

What happened at that Charity Event?

After a bad start, Kamath returned to the match with a series of perfect moves that stunned Anand, and he was forced to retire. Not knowing what had happened, Anand said that Kamath had played the match without a single mistake and that his moves were absolutely perfect.

“At some point, I could not find a single mistake in his moves,” Anand said to the host of the chessbase.in website.

“They were just all flawless, tactically perfect too; everything worked,” Anand added.

How did Kamath defeat Viswanathan Anand?

After waiting all day, Kamath then took to Twitter and posted the following tweet, in which he admitted that he was following the guidance of computers and game analysts.

"It is ridiculous that so many are thinking that I really beat Vishy sir in a chess game, that is almost like me waking up and winning a 100mt race with Usain Bolt," Kamath said in his tweet.

It is ridiculous that so many are thinking that I really beat Vishy sir in a chess game, that is almost like me waking up and winning a 100mt race with Usain Bolt. pic.twitter.com/UoazhNiAZV

Anand then responded with his own tweet, "Yesterday was a celebrity simul for people to raise money It was a fun experience upholding the ethics of the game. I just played the position on the board and expected the same from everyone."

Yesterday was a celebrity simul for people to raise money It was a fun experience upholding the ethics of the game.I just played the position onthe board and expected the same from everyone . pic.twitter.com/ISJcguA8jQ

Simply put, the computers Kamath talks about could have been chess bots, which are software specially designed to analyze your moves and suggest the best possible answer. The fact that Kamath’s accuracy was up nearly 60 per cent from his lowest rating was a clear sign that something was wrong.

Five-time World Champion Viswanathan Anand has decided to “move on” a day after Nikhil Kamath was banned from Chess.com for using unfair means while playing a charity game on an online platform.

Viswanathan Anand also decided to move on from the incident. The chess champion tweeted, “It’s time to move on and get closure on this.”

Daniel Rensch, the Chief of Chess.com, said that the governing body of the platform has decided to re-open the account of Nikhil Kamath after his account was questioned during a charity game held on Sunday.

"Regarding the games played in the Vishy Anand simul for charity, as well as with full cooperation of Vishy Anand, Chess.com has elected to reopen all of the accounts in question during the event," Chess.com - India said in a statement that posted on Twitter.

"Given the forthcoming cooperation of the players and the clarification that not all the rules were properly understood, neither Chess.com nor Anand himself see any reason to uphold the matter further."

Chess.com issued a statement saying, "Per Chess.com rules found at support.chess.com - unrated games, as such were played in the event-are not always played within the same parameters. Anand, as the simul giver, has expressed no interest in further pursuing the matter. While he clearly expressed that he does not endorse use of non-approved assistance in chess, he agrees fully that the games were played in good faith for the fun and good intentions of the charitable efforts, and wishes the matter be put to rest."