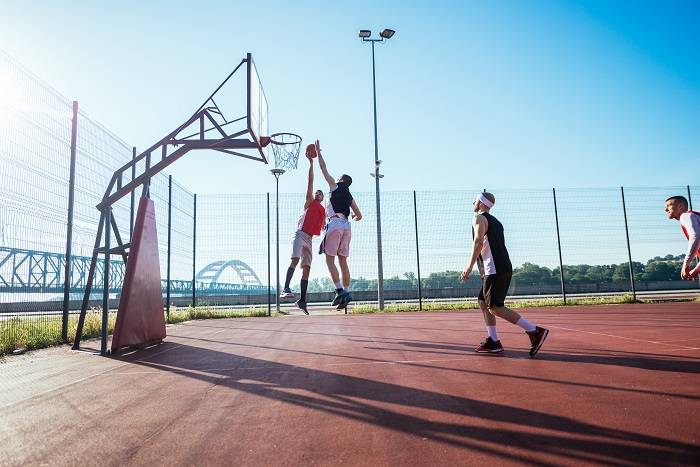 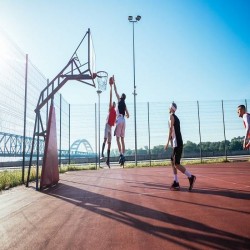 FIBA, the global governing body of Basketball presents several awards at the end of each FIBA tournament to honour the most outstanding players of the competition. The awards are given at the FIBA World Cup & Women's World Cup and each Continental Cup at senior as well as youth level.

The Most Valuable Player

FIBA presents this award to the most valuable player of the tournament.

The award is conferred to those five players who have distinguished themselves in the tournament. This award is also known as the All-Star Five.

Naismith Trophy is bestowed on the men's champion of the FIBA World Cup. The trophy is titled after the inventor of Basketball, James Naismith and was awarded first to the winner of 1967 FIBA World Championship.