Will India qualify for the 2022 FIFA World Cup? 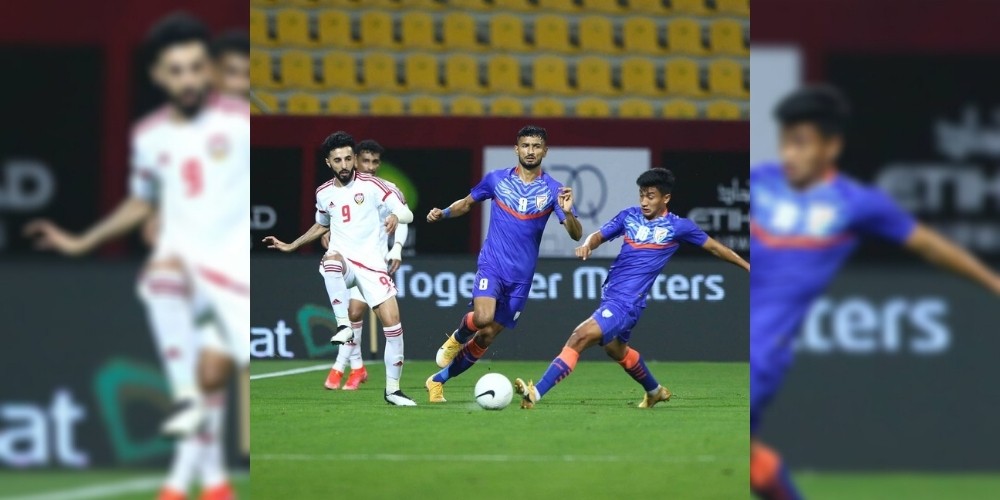 India only has a mathematical chance to qualify for the 2022 FIFA World Cup, but finishing at number 3 in Group E will help them secure a spot in the 2023 Asian Cup qualifiers.

The Asian Football Confederation (AFC) has already confirmed that Qatar will host the Indian football team’s remaining ties of the 2022 FIFA World Cup qualifier in June.

India recently played two friendly matches with the UAE and Oman, in which the Indian men’s team was tied with Oman and lost 6-0 against the United Arab Emirates (UAE).

With just eight group winners and four top runners-up qualifying for the next round, India’s possibilities of making the cut for 2022 FIFA is likely to be tarnished.

However, India would be keen to perform well in the remaining matches. If India finishes third in their group, the Indian soccer team could make it to the 2023 Asian Cup qualifiers.