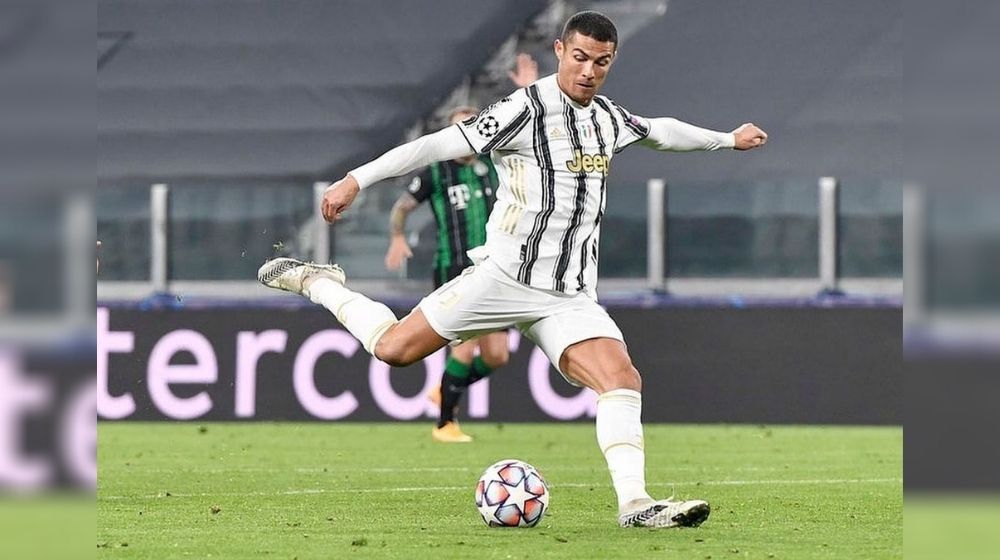 Juventus advances to the UEFA Champions League last-16 after a goal by Cristiano Ronaldo and a late header from substitute Álvaro Morata gave them a 2-1 home victory over Hungarians Ferencváros on Tuesday. With two games to go, the result took Juventus to second place in Group G with nine points from four games, three behind Barcelona, who also clinched a knockout spot with a 4-0 win at the Dynamo Kyiv. Ferencváros and Dynamo are tied at one point and will compete for the consolation prize of joining the Europa League round of 32 after the winter break.

The Italian champions had a tough clash with Ferencváros after beating them 4-1 in the reverse game as Paolo Dybala missed an opportunity in the first half when goalkeeper Denes Dibusz blocked his shot in the 15th minute of the match, and the opponents shot a great goal after four minutes.

Myrto Uzuni put Ferencváros in the lead with a brilliant goal in the 19th minute of the game. Ronaldo, who barely emerged in the first half-hour, shot a goal in the 35th minute with a left-foot shot from 20 meters that landed in the back of the net inside the near post.

Juventus put the pressure on in the second half, but at some point, it seemed that they would have to settle for a draw. However, the winning show of Ferencváros was stopped when Morata's header from eight meters went through Dibusz's body and crossed the line after a fine cross from the right by Juan Cuadrado.

It was a special night for Cristiano Ronaldo, who continued his scoring streak and equalled Lionel Messi's record for most goals scored at home in the Champions League. The Portuguese had lost the feat to the Barcelona star earlier this year but managed to win it back with his first goal in the competition this season.

It was also an excellent night for Álvaro Morata too, who scored his fifth goal in Champions League's this season, equaling his best tally in the competition since the 2014-15 season, when the Italian giants lost to Barcelona in the final.