The UEFA Champions League is a continental football club competition, held in Europe every year. The competition is organized by the Union of European Football Associations (UEFA), the administrative and controlling body for football competitions in Europe. It is conducted for both men and women.

The league was established in the year 1955, formerly known as European Cup till 1992. Post the year, it was rebranded to its current name as "UEFA Champions League". It is considered as the most prestigious club competition in European football and is also one of the most prestigious events in the world, participated by the top division European Football Clubs. The UEFA Champions League final is the most viewed international annual sporting event. Real Madrid has been the most successful team in the history of the competition that has won 11 times with 6 of its wins being pre-1992. 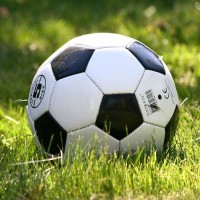 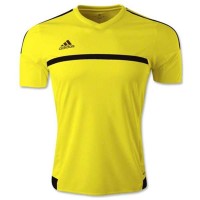 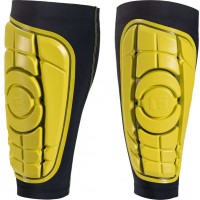