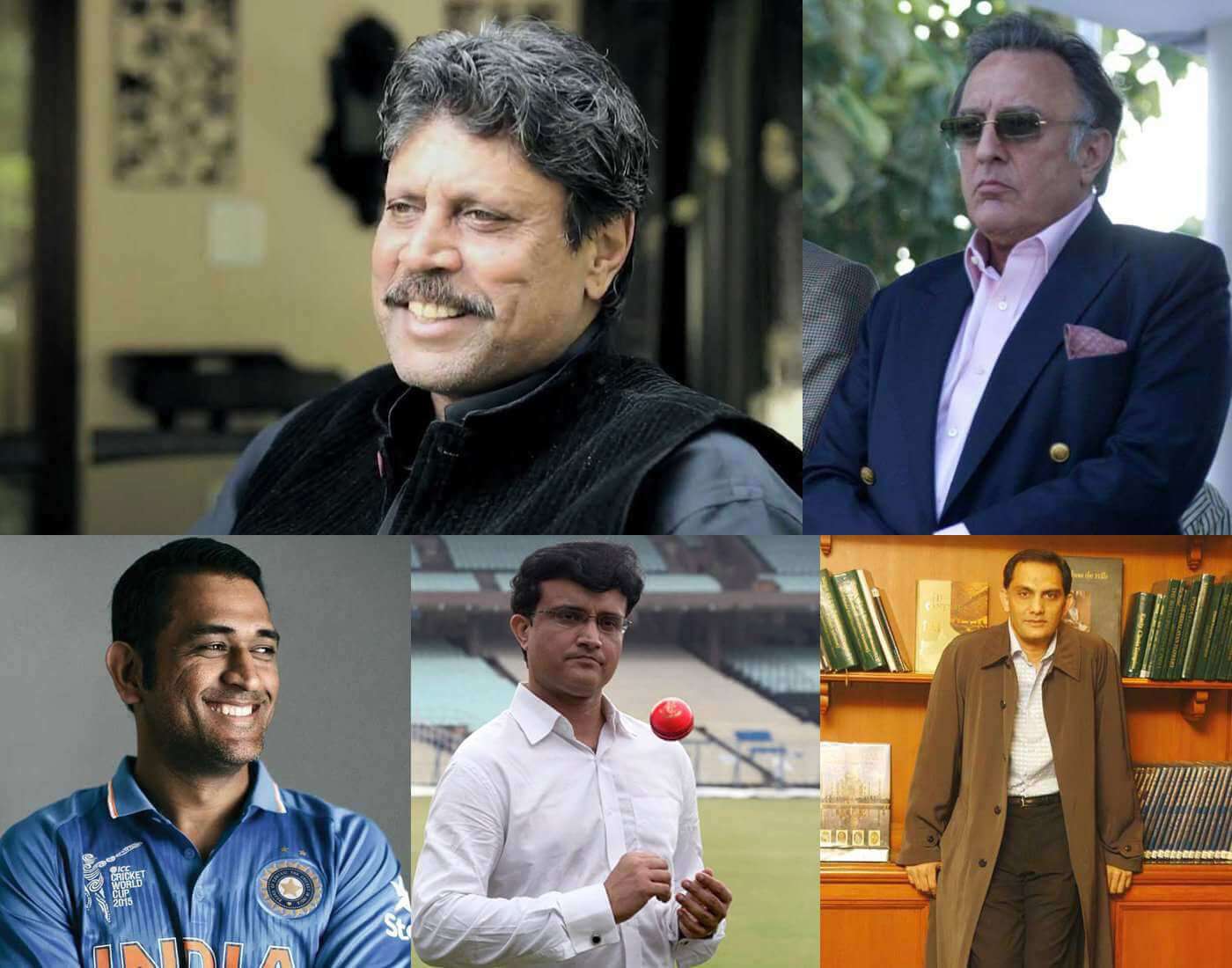 The Indian cricket history is equipped with the names that led it to various victories, but there are a few whose names have been written in the golden letters being one of the most efficacious captains who led the team earn a distinct place in major events. They are the prominent players India ever has and is proud. Have a brief look on their benefactions- 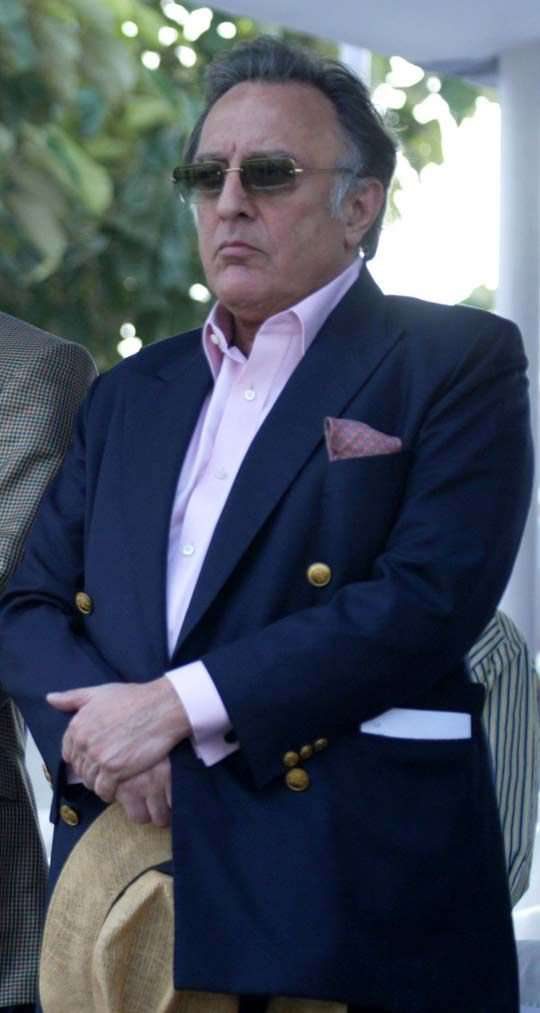 The man of firm conviction to rule the cricket pitch- Mansoor Ali Khan Pataudi, more famous as "Tiger" Pataudi, the tag that he deserved. He was the 14th Test captain of the Indian cricket team and the ninth Nawab of the Pataudi dynasty who is still reckoned for his bold and vivacious attitude. He was elected to lead the Indian cricket army at the age of 21, as the youngest captain of his time even though the team had many experienced players to hold the title and in spite of the brutal car accident that damaged his right eye for the rest of life. But, he didn't lose his vision for his dreams and spearheaded the team successfully in overseas matches. He played 46 Tests with 40 wins and 2,793 runs with a Test batting average of 34.91. He was the captain who led the nation to its first overseas win. He also captained Sussex County Cricket Club in 1966. 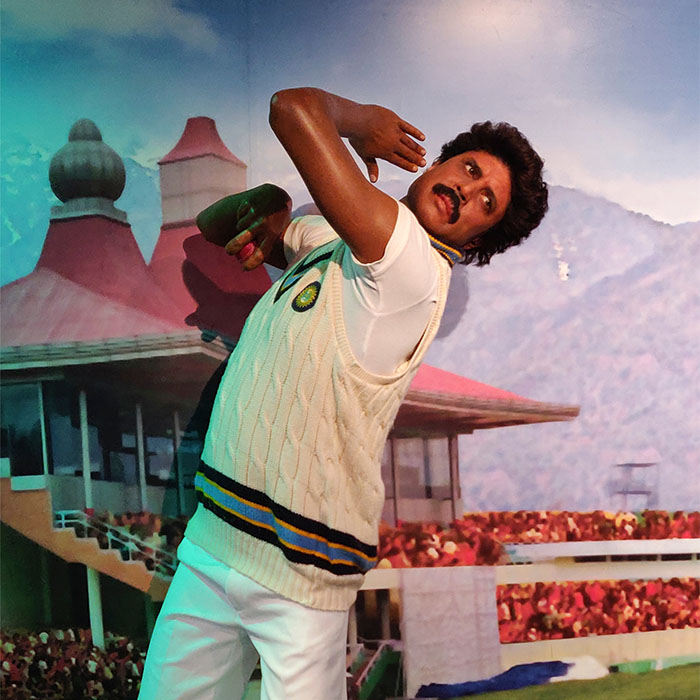 One of the greatest all-rounders of Indian cricket team who led it to win the first World Cup of the nation in 1983- Kapil Dev Ram Lal Nikhanj. Born in a Haryana, Kapil started off with bat and ball at a very young age and made a dynamic debut in ODI cricket and Test in 1978 against Pakistan. A right-arm pace bowler who proved a hiccup for the most experienced batsman of his time. He is the lone player in the history of the game to take more than 400 wickets in his career, aiding his team to reign International cricket stage against most fierce teams of the world. Kapil also proved his knack with bat playing as a lower middle order batsman, especially in Test cricket. The ever devotee of cricket never missed a Test match in spite of being unhealthy. Kapil's biggest contribution as a player was his outswinger that knocked numerous fierce batsmen. Post his retirement; Kapil played the role of a coach of the Indian cricket team for a span of 10 months from 1999 to 2000. Later on, he joined the Indian cricket league as the executive member. 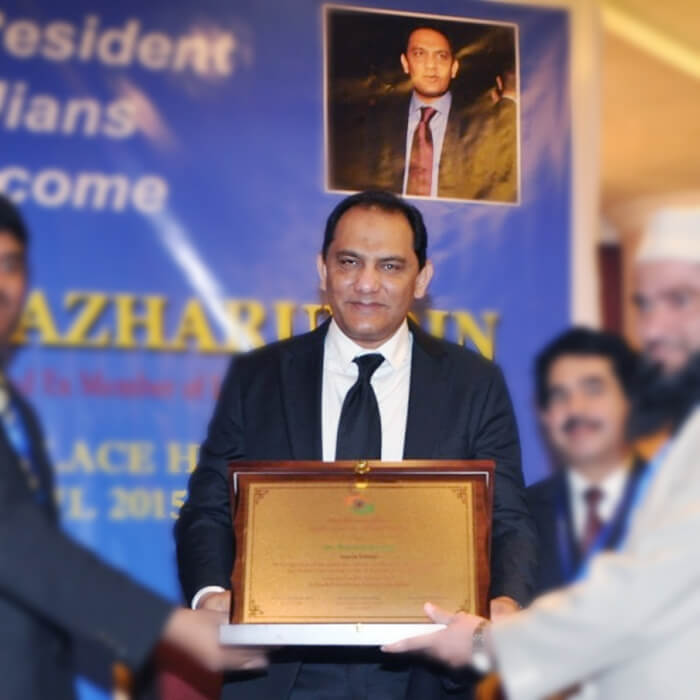 The man of power strokes who debuted against England in 1984 with an unforgettable century and led the Indian cricket team in the 90s era as one of the most successful captains with 103 ODIs and 14 Tests, scoring hundreds in the first and last Test match of his career. One of the most significant moments of his career was when he scored 120 against England in 1990. Azhar is still reckoned by his followers and cricket fanatics for his bowling attacks, writing strokes and unforgettable catches. Azhar's contribution of 22 centuries in Tests, 156 catches and 300 ODI matches of his dynamic career is indeed a landmark for the upcoming cricket players. Post his retirement from the pitch, Azhar chose to go for politics and was elected as an MP in the UPA Government. 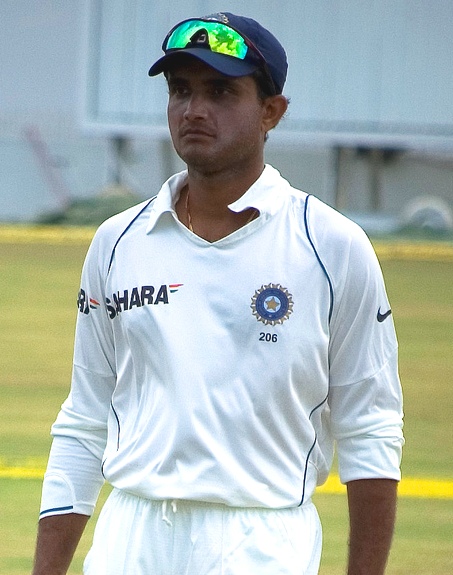 Sourav Chandidas Ganguly, one of the most successful captains of the Indian cricket team during the early 2000s whose never say die attitude and firm belief in self, has made him earn the title of "Dada" by his fans. The credit of strengthening the team for overseas wins goes to him during the times when confronting the other national teams at their soil was not a cup of tea. Saurav took over the captaincy of the nation's team from Mohammad Azharuddin in 2000 and changed the momentum of the game by winning a series of overseas matches and led the team to win the Border-Gavaskar Trophy by defeating Australia on their soil in 2001. Under his captaincy, India reached the finals of the ICC World Cup in 2003. The credit of making the Indian cricket team in fine feathers by adding strong players such as Harbhajan Singh, Yuvraj Singh, Zaheer Khan and raising the level of Indian cricket to great heights also go to him. Under his captaincy, India defeated Pakistan for the first time on their soil in 2004. 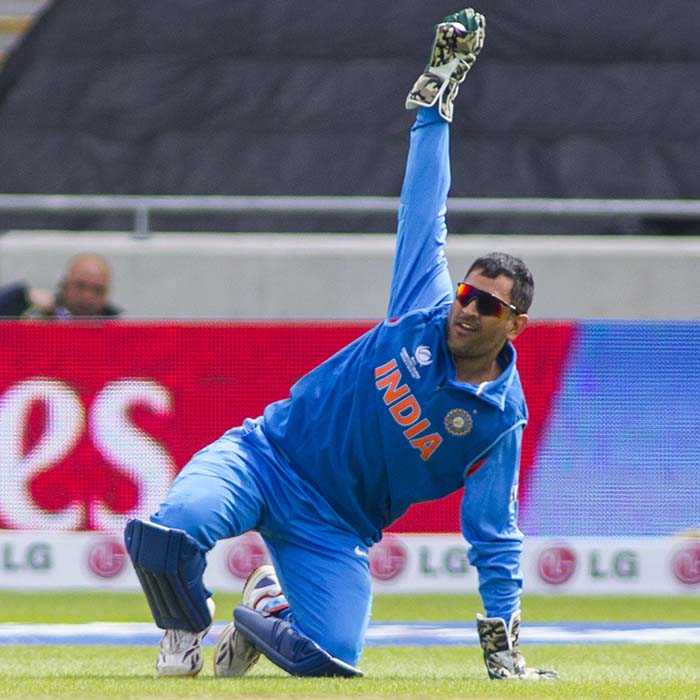 The "Captain Cool" who led the Indian cricket team to great heights in all formats of the sport from 2007-16 with his power pack performance on the pitch, both as a middle-order batsman and wicket-keeper. In 2007, the man with calm head and great temperament led the team to its first bilateral win in ODI series against Sri-Lanka and New Zealand. The same year, India won the ICC World Twenty20 under his finest supervision. Not only this, the nation won the three series on Australian soil in 2008, Asia Cup of 2010, ICC World Cup of 2011 and the Champions Trophy of 2013, emerging as one of the strongest Test team. His leading strategy has changed the definition of captaincy in the Indian cricket region, with the aspect that one can lead a team successfully with calm and cozy gestures instead of the aggressive and rigid frame of mind.