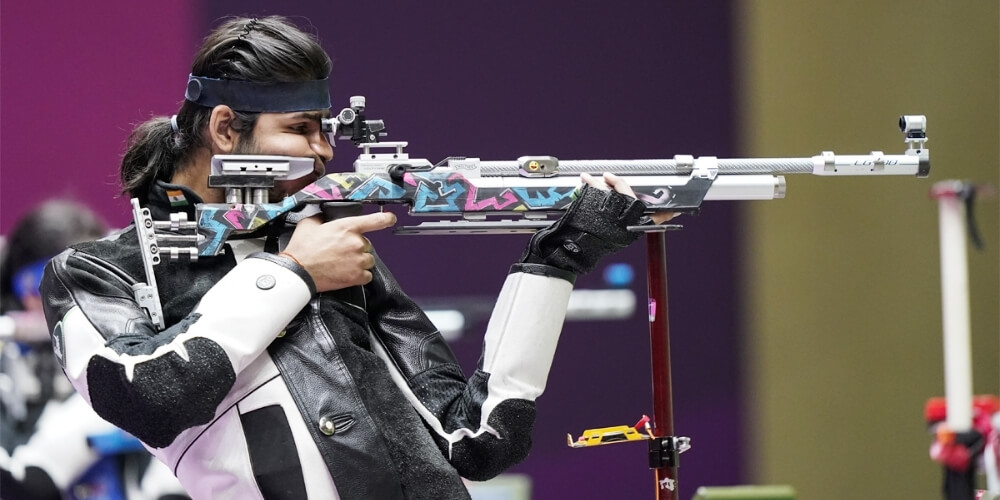 Two Indian mixed team pairs that participated in the 10m air rifle mixed team competition lost in the first qualifying round and missed the final again after an outing with many shortcomings.

The combination of Elavenil Valarivan and Divyansh Singh Panwar finished 12th with a total of 626.5 in three series each. In contrast, Anjum Moudgil and Deepak Kumar finished 18th out of 29 pairs with a combined result of 623.8 on the Asaka Range.

The mixed team events are making their debut in the Olympic Games. However, this was not an ideal start for the more popular Elavenil and Divyansh, and Anjum and Deepak found themselves at a disadvantage.

The top eight teams enter qualifying round 2, and the top four teams in the second stage are eligible to enter the medal round.

The team with the highest overall score of single shots fired by each team member will receive two points, of which one point is awarded on a tie. The first team to reach 16 points and a difference of 2 points wins.