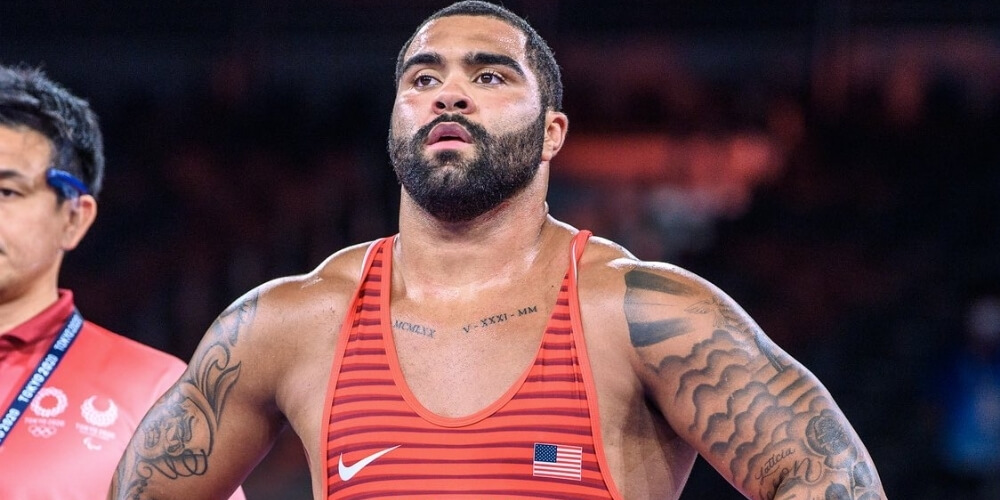 Tokyo Olympic gold medalist Gable Steveson has officially become part of the WWE Roster, and the new recruit wasted no time before informing the WWE Universe of his goals in the industry.

A few hours after the official appointment, the 21-year-old sent a tweet asking fans not to compare him with former WWE superstar and Olympic gold medalist Kurt Angle.

I’m not the next Kurt Angle.. I’m Gable Steveson.. Now, Please Enjoy The Show.. Thank you!

Under the new contract with WWE, Steveson will become part of the company while competing at the collegiate level.

Steveson praised this move as a "childhood dream accomplished".

Seth Rollins also congratulated the Olympian on Twitter and wrote: "Best wrestler in the world coming to the best wrestling company in the world."

Best wrestler in the world coming to the best wrestling company in the world!!! Love to see it! Gable Steveson is WWE! https://t.co/CDDttbwX8J

Kurt Angle, who ranks among the greatest stars of his era, was the first Olympic gold medalist to be signed by the WWE, and his success in the industry earned the star an induction into the Hall of Fame class.