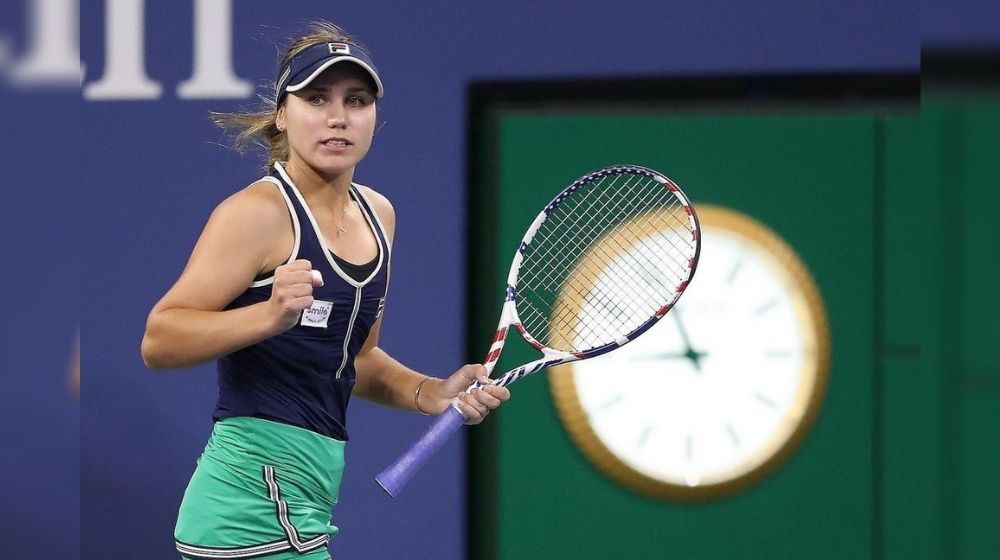 American tennis player Sofia Kenin was named the WTA Player of the Year after winning her first Grand Slam singles title at the Australian Open.

Iga Swiatek, who defeated Sofia Kenin in the final of the French Open and became the first Polish player to bag a Grand Slam singles title, was named the WTA Most Improved Player of the Year.

The former world no. 1, Victoria Azarenka was named the WTA Comeback Player of the Year after claiming her first title in more than four years at the Western & Southern Open and advancing to her fifth career Grand Slam final at the US Open. The Belarusian also regained her place in the WTA Top 20.

France's Kristina Mladenović and Hungary's Timea Babos were named the WTA doubles duo of the year after being captured the Australian Open and French Open titles.