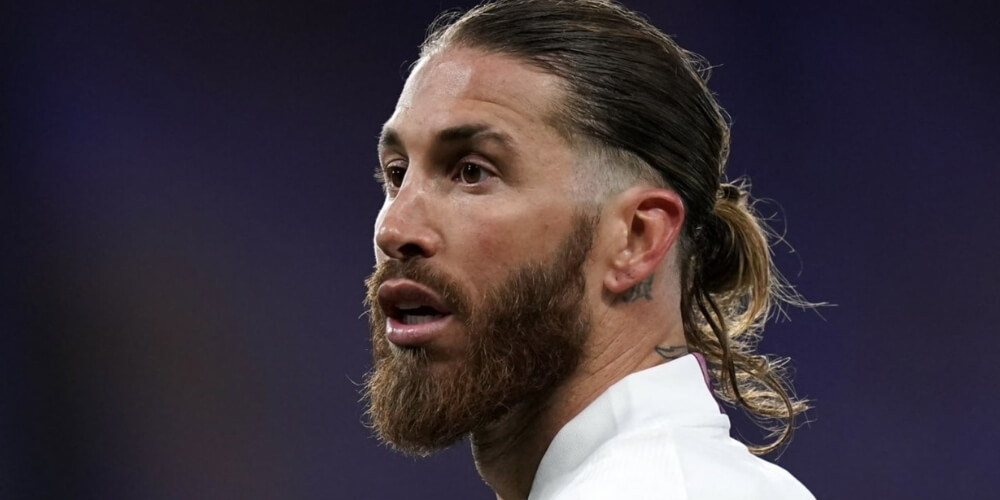 Sergio Ramos, a former Real Madrid stalwart considered one of the best defenders in the world, has signed a two-year contract deal with French club Paris Saint-Germain, the club announced Thursday.

The veteran, who has won 180 caps and scored 23 goals for his country, came to Paris Saint-Germain, eager to add experience to their team for another attack on the elusive first Champions League title.

Ramos said in a statement from Paris Saint-Germain: "This is a huge change in my life, a new challenge, and a day I will never forget."

Ramos tweeted (translated in English), "The best place to keep dreaming, the best club to keep winning. We will fight with everything and for everything."

Ramos, who made it to Sevilla before joining Real Madrid in 2005, played nearly 500 appearances for Los Blancos, building their defence over 16 seasons and winning La Liga five times.