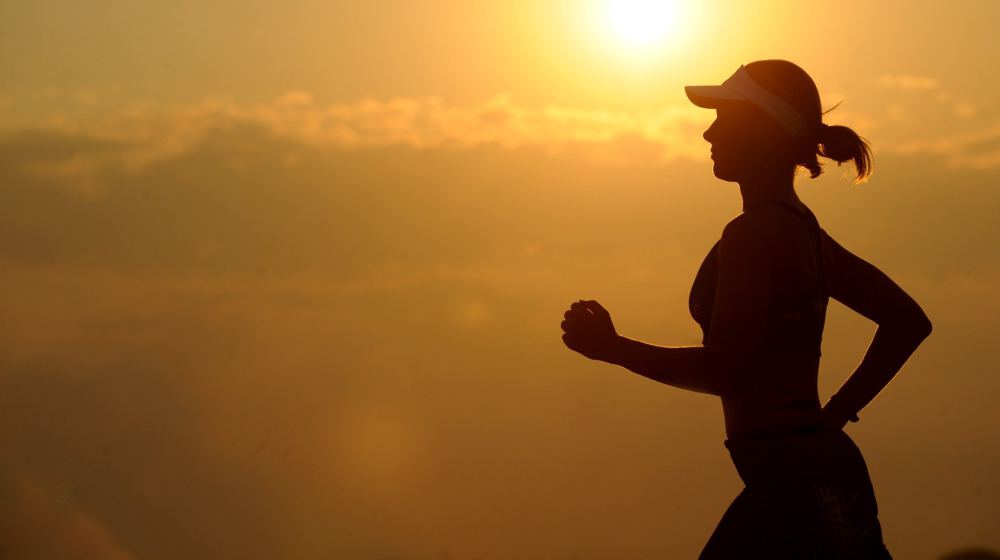 With the recent outbreak of Coronavirus around the world, a lot of hassle and constant worries have evolved. Today every single person is frightened and maintaining social distance. Well, the condition itself is so worst that it’s more than normal to be anxious about it and keep ourselves secluded. Social distancing and locking ourselves down in our homes is indeed an ingenious and constructive way to be safe. And all this has led to cancelling & postponing of all the major sports events, including the Tokyo Olympics of 2020. The toddlers and kids are also entirely prohibited from playing outside. But here’s a mind-boggling history of how sports evolve and is truly beneficial in healing the world during pandemics.

The emergence of sports

Almost a century back, the era of 1919 was completely different from what we are witnessing today. People have never experienced the luxury and pleasure of games. With wars overhead, the deadly "Spanish Flu" arrived on the doorsteps of the European citizens and took the life of approximately 50 million people worldwide. The mighty United State lost 675,000 people alone. But during this critical state, the survivors of the war were utterly bored. Hence the first international sports competition evolved. The objective behind the inter-allied games was to bring harmony and put the nations in peace.

Basketball was played first time in Italy, and soon, the Americans started playing baseball like games with grenades along with winners being awarded too. Soon enough, tug of war and other sports began to popularize. Later, 14 countries competed at the outskirts of Paris. At that time, women were not allowed to participate in the games. But the stereotype was broken by Suzanne Lenglen. She was the first women to win the significant Wimbledon title. She created history by defeating every man who competed against her on the other side of the net. The stadium for the competition was prepared within 90 days and has the capacity of 25,000 spectators with dressing rooms, showers and a special bungalow. Even though the diseases haven’t been cured entirely but people used sports as their distraction.

Sports as a healer

No doubt playing sports enhances the overall health of an individual. It develops cardiovascular endurance and proper heart functioning and is an excellent source of exercising as well. During 3000 to 1000 B.C., the Yellow Emperor’s Book of Internal medicine describe that physical activity is a great source of harmonizing with people. Harmony is the key to prevention from various diseases. As more people participate more knowledge can be spread, and people can take care more of their health.

According to Ayurveda, an Indian health book suggests that physical activity is an essential factor for a healthy lifestyle. Even on the endemic condition, rehearsing sports increases immunity. Sports also help in adequate blood circulation and proper respiration. Since 200 A.D., countries like India and China linked physical activities and exercise to good health and developed the theory of a long sustainable lifestyle. 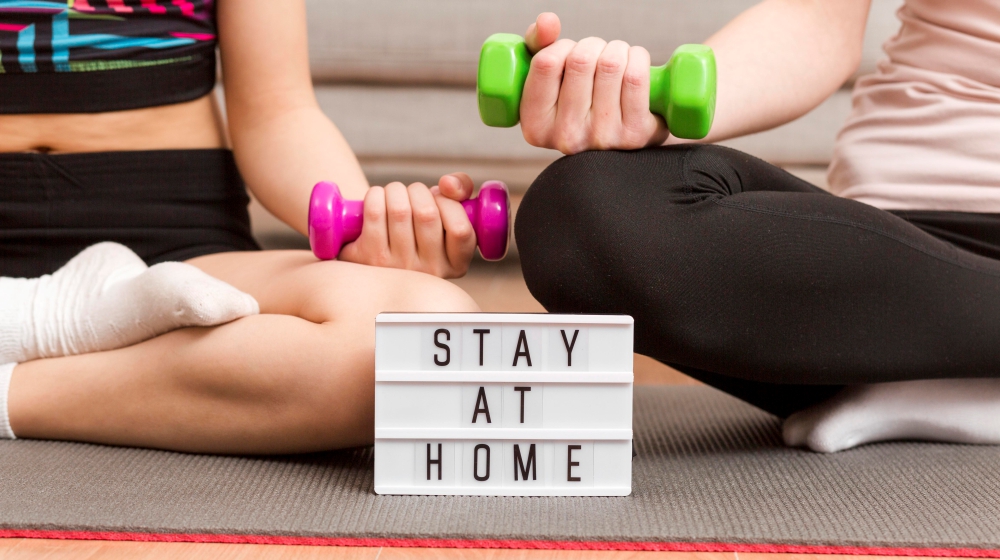 At the end of the discussion, it is apt to say that pandemic conditions aren’t new to this world and has been a part of the living since ancient period. And since its occurrence, human has also brought new ideas and trends to keep himself busy and fit. One of the significant lifestyle changes was the introduction of sports. The development of games has brought healthy habits and a proper fitness routine among the participants. In the current situation of Covid-19 outbreak, it is safer to stay at home and exercise or opt small fitness regimes as it increases aerobic and muscle-strengthening and helps to stay fit.