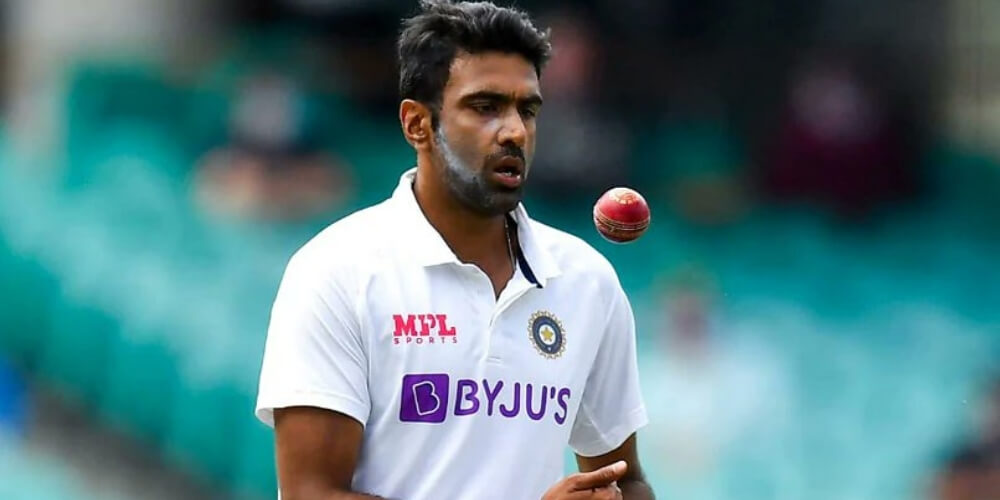 Ravichandran Ashwin may play a County Championship game for Surrey before India’s five-match test series against England, which will begin at the Trent Bridge game on August 4.

The Indian off-spinner has the opportunity to participate in Surrey, but it depends on whether his work visa can arrive in time, which is a necessary condition for playing county cricket.

Ashwin, who rested in the UK like other Indian teammates after the World Test Championship finals, has played for Nottinghamshire and Worcestershire in the past.

If he can get a visa for Surrey’s game against Somerset at The Oval, Ashwin will conduct valuable game practice before the five-match test series for India against England that begins on August 4.

The Oval stadium will host the 4th test of the India-England test series.

An ESPNcricinfo report stated that “Both [Ashwin and Surrey] believe that it will be completed in time before the start of the game on July 11.”

India has No Practice Games

At the moment, India has no scheduled tour games ahead of the tests. The Indian team is currently on hiatus after losing the World Test Championship (WTC) final against New Zealand last month.

Ashwin was the highest wicket-taker in the tournament, with 71 wickets in 14 tests with an average of 20.33.

The Board of Control for Cricket in India (BCCI) has asked England and Wales Cricket Board (ECB) to organize a practice game prior to the first test.