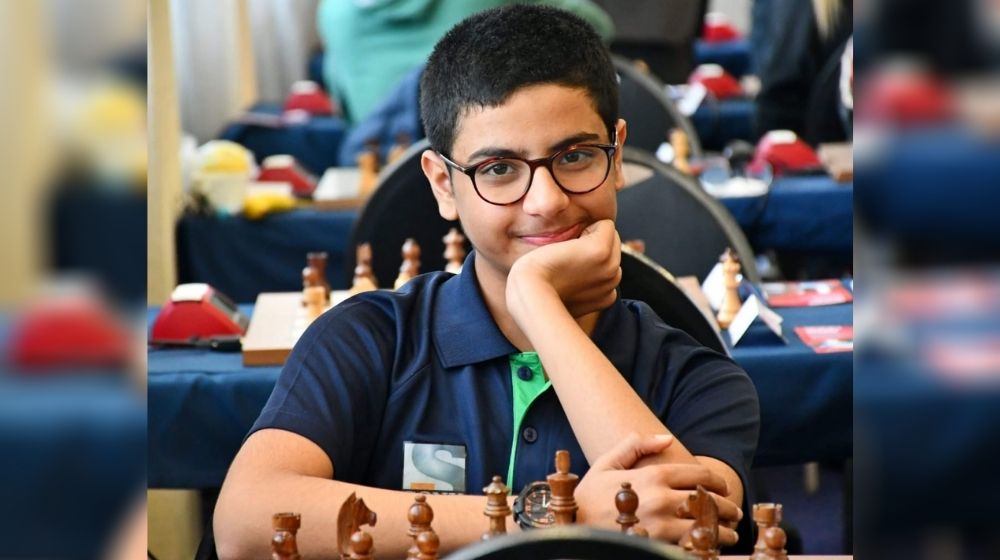 Maharashtra's only GM Raunak Sadhwani beats some of the world's most talented GMs to claim a silver medal in the 7-day international rapid online chess festival.

In the one of the longest event, Raunak fell behind compatriot Aravindh Chithambaram at the One Belt One Road International Festival organized by the North American Chess hub.

After a two-day qualifier, the 15-year-old Raunak competed in three Armageddon games at the knockout stage. He achieved the victories against GMs from Armenia, China and the United States, holding a summit with Indian GM and eventual champion Chithambaram.

In both rounds, Raunak won and lost a game each and defended well with his black pieces in the Armageddon round to hold the super-strong GMs and qualify for the quarterfinals.

Raunak eliminated junior world championship silver medalist and 2628 Elo Armenian GM Manuel Petrosian in the last-eight stage. After beating Petrosian in the first game, Raunak defeated his higher-ranked opponent to get into the semifinals.

After a stalemate in the opening two games, Raunak forced 2708 Elo American GM Jeffery Xiong to play the round of Armageddon and defeated him to set an all-Indian final with Chithambaram.

In a four-game clash against Chithambaram in the final, Raunak fell 1-3 and settled for silver.