Parthiv Patel announced his retirement from all forms of cricket 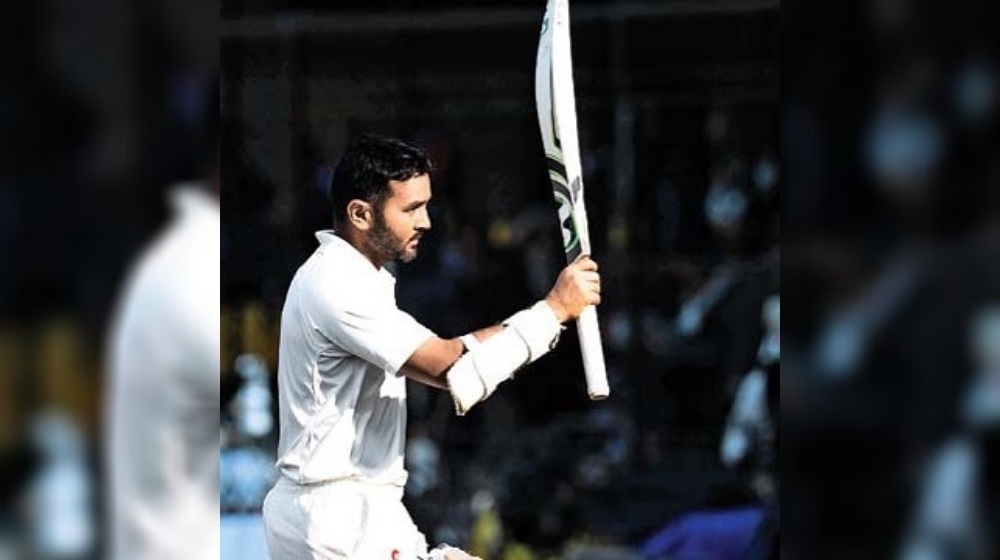 Indian Wicketkeeper-batsman, Parthiv Patel took his retirement from all forms of cricket on Wednesday, announced on his official Twitter handle. Patel made his international debut in the Test series against England in 2002 at the age of 17 and represented India in 25 test matches, with 934 runs at an average of  31.13.

In limited-overs cricket, Parthiv played in 38 ODIs and 2 T20Is. The last time when he wore the Indian jersey was in 2018 during a test match against South Africa in Johannesburg.

Parthiv announced his retirement on Twitter as he wrote a long post in his Tweet, "Today I announce my retirement from all forms of cricket, and as I bring down the curtains on this 18-year-old cricketing journey, I feel heavier with gratitude towards many. The BCCI showed a generous amount of confidence and faith in a 17-year-old boy to play for India. I have enormous gratitude towards them for being a guiding force and hand holding me, in the formative years of my young career. I am full of gratitude to The Gujarat Cricket Association, my home, for solidly rallying around me throughout my journey, and the leadership role conferred upon me couldn't have been more joyous and fulfilling than our team winning all formats of the game".

Parthiv was a stalwart in Indian domestic cricket, scoring over 11,000 runs in 194 first-class matches, including 27 centuries and 67 half-centuries. He led Gujarat in the Ranji Trophy for a few seasons and even guided them to their first title win in the 2016-17 season.

He also proved his worth in the IPL, where he played for teams such as Royal Challengers Bangalore, Mumbai Indians, Chennai Super Kings, SunRisers Hyderabad among others. He played 204 T20 games for his state and various IPL franchises and scored 4,300 runs, including 23 half-centuries.